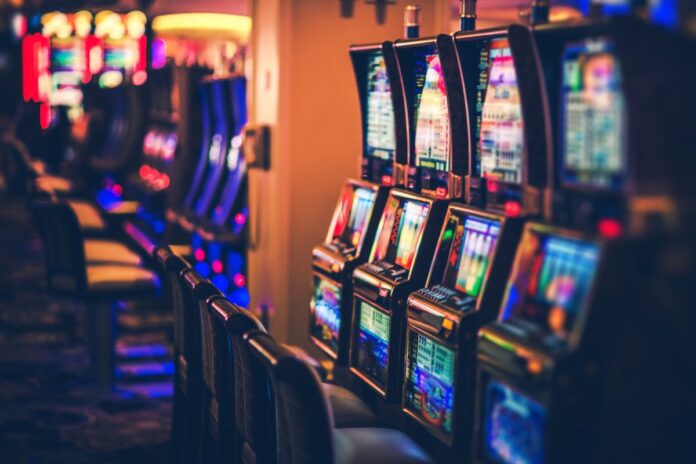 The House committee tasked with examining the feasibility of establishing entertainment complexes, including legal casinos, will convene to discuss the matter and seek approval from the Cabinet today, January 12th.

The Thai government has been eying to gain tax revenues from legalizing gambling businesses, including legal casinos, since last year, Thai media reported. The special House committee has been set up to study the feasibility of opening legal casinos reportedly in the following locations:

Thai media said the government and private sector will join hands in investing in the project if it wins approval from the Cabinet.

There will be strict restrictions such as an age limit that prevents people under 21 years old from entering the casino, and players should also have more than 500,000 baht circulating in their bank accounts. Both Thai and foreign nationals will be welcomed at the casino. There will also be an entry fee.