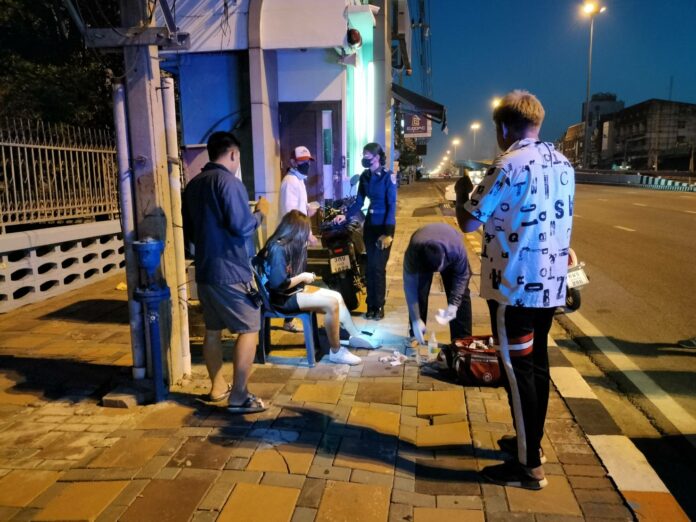 A hostess filed a police report, saying she was slapped in the face and kicked multiple times by her client after she refused to give him a service after he had changed his mind.

The victim, Ms. L, (real name withheld) was assisted by Pattaya patrol police around 6 AM today, December 16th. She was found alone with bruises and blood dripping from her face on the side of Sukhumvit 36/1 Road in the Banglamung district, Chonburi.

While in a state of shock, L, a 30-year-old woman from Chiang Mai province, told police that her unnamed client had attacked her. The victim said she met her customer at a Pattaya bar and agreed to drink and provide what she called entertainment services for 2,000 baht. The perpetrator then invited her to his house in Soi Sukhumvit-Pattaya 36 to “hang out”. 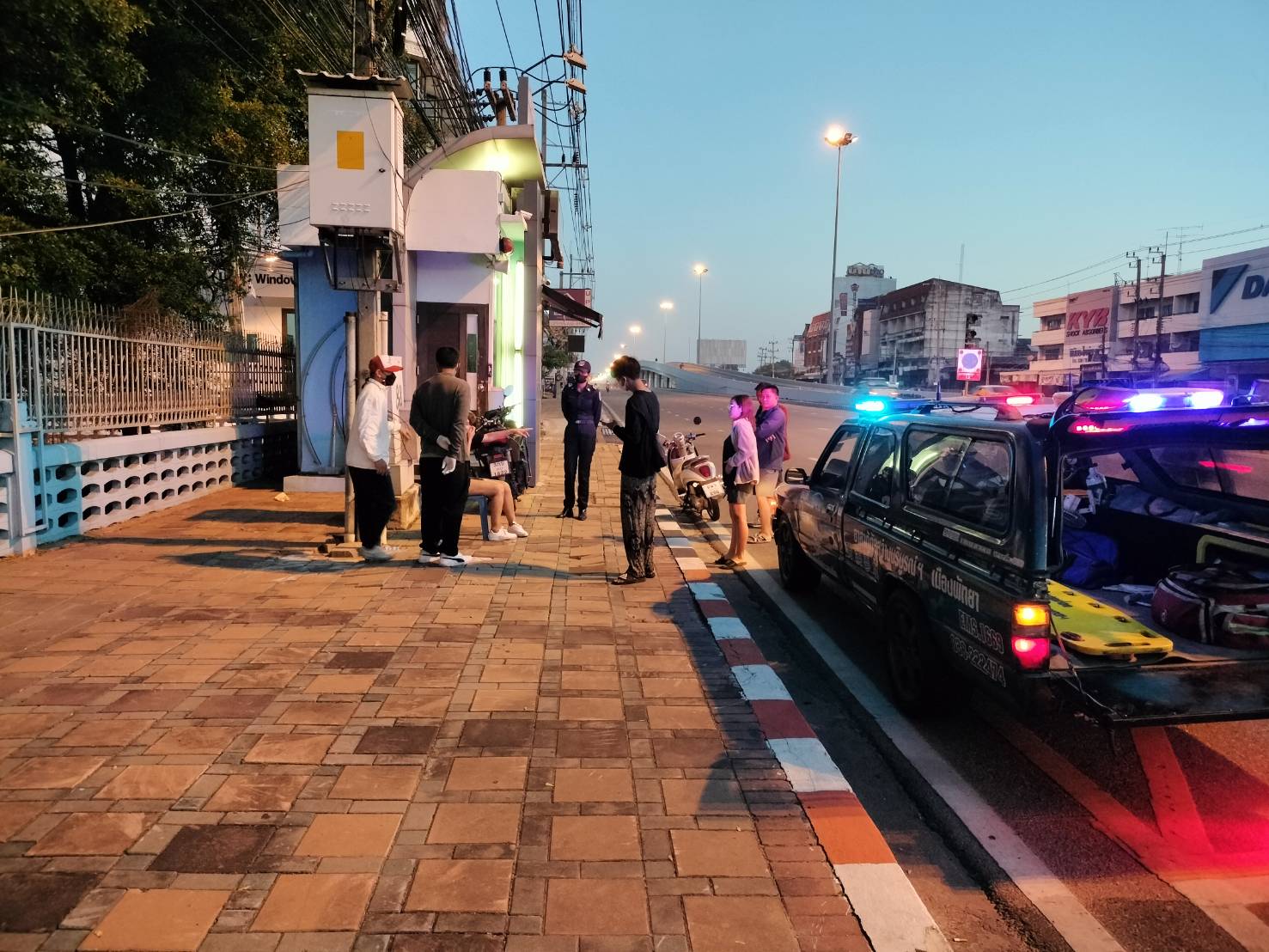 At his house, another group of women visited the suspect. L claimed her assailant changed his mind and told her to go home and gave her 1,000 baht. As she was leaving, however, the group of women suddenly left the house for some reason. Being left alone now, the fickle suspect asked the victim to stay. When she refused, saying she already made an appointment with a new customer, the suspect allegedly hit her in the face and kicked her in frustration.

Police officers from the Pattaya police station went to investigate the house mentioned in the victim’s statement, but nobody was at the house. The police assured the victim that they would bring the suspect to justice anytime soon.