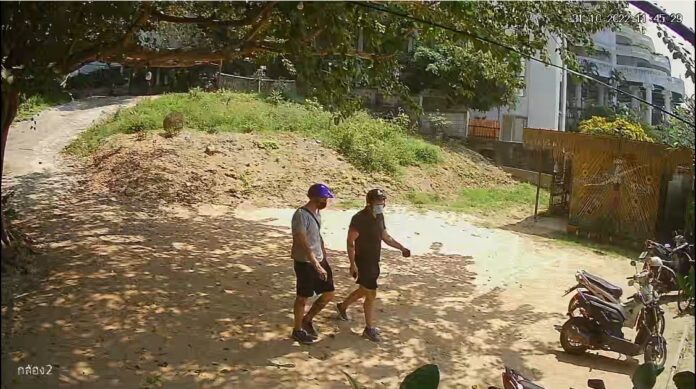 Banglamung police are hunting for two Polish suspects who allegedly brutally tortured a Cambodian female artist with a hammer and acid in Pattaya.

A young female artist from Cambodia pled with a Thai lawyer to help her, alleging she was brutally attacked by a gang of Polish men in Pattaya. The suspects reportedly fled Thailand, according to Banglamung police.

According to her statement, the 30-year-old victim works as a freelance artist for a Cambodian charity foundation and has been in Pattaya for a year.

Ms. Sere told police she has never known the suspects, but she was once threatened by a foreign friend’s ex-wife a while ago. 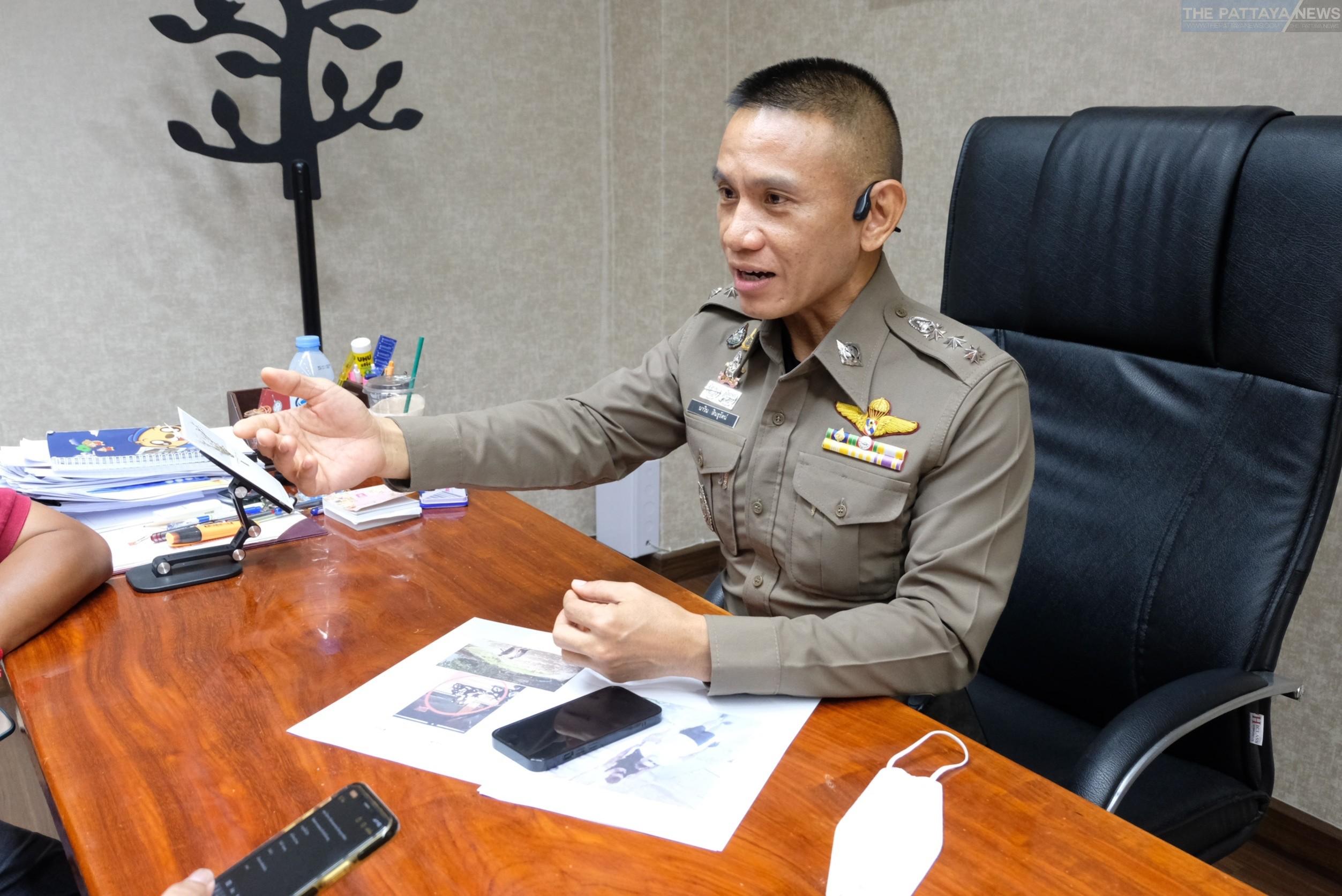 According to Pol. Col. Navin, the two polish suspects, identified as Mr. Daniel Majewski, 22, and Mr. Mateusz Piotr Krynicki, 31, deceived the victim into meeting them by using a woman’s picture as their profile picture on WhatsApp and saying they wanted to hire her for freelance painting. Once the victim met them, the suspects dragged her to an abandoned house in Naklua, tied her with a wire, sealed her mouth, and started torturing her.

Police said they gathered multiple pieces of evidence at the abandoned house. The items are being examined at the lab for the suspects’ fingerprints and DNA. Information from the immigration office discovered that the suspects had stayed at an unnamed hotel in South Pattaya since October 20th. They then drove to the abandoned house in Naklua to survey the area on October 31st before committing the wrongdoing on November 1st, CCTV cameras found.

Majewski and Krynicki fled Thailand to the Philippines on November 3rd, while the Pattaya Provincial Court issued arrest warrants on them on November 10th for alleged collusion in physical assault and illegally detaining others.