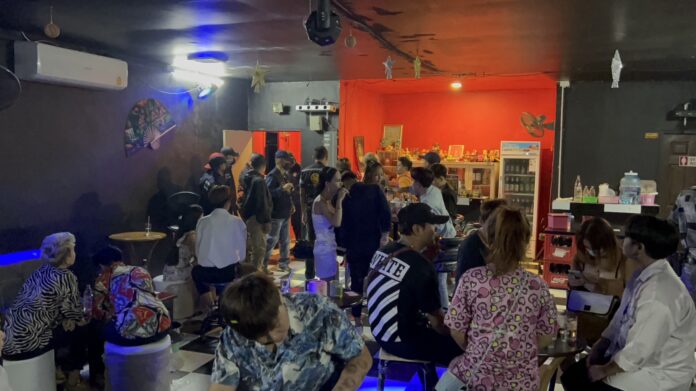 The raid took place at 3:30 AM with the intent to strictly enforce 2 AM closing times and alcohol-selling times in the hope that it would make tourists feel safe, said the patrol police.

Two clubs including the tomboy Fino Pub and the Up to You Karaoke & Pub were raided after police found that partygoers were still partying inside the venues. The officers ordered the pub operators to turn off the music and produce their licenses to operate an entertainment establishment required by law. 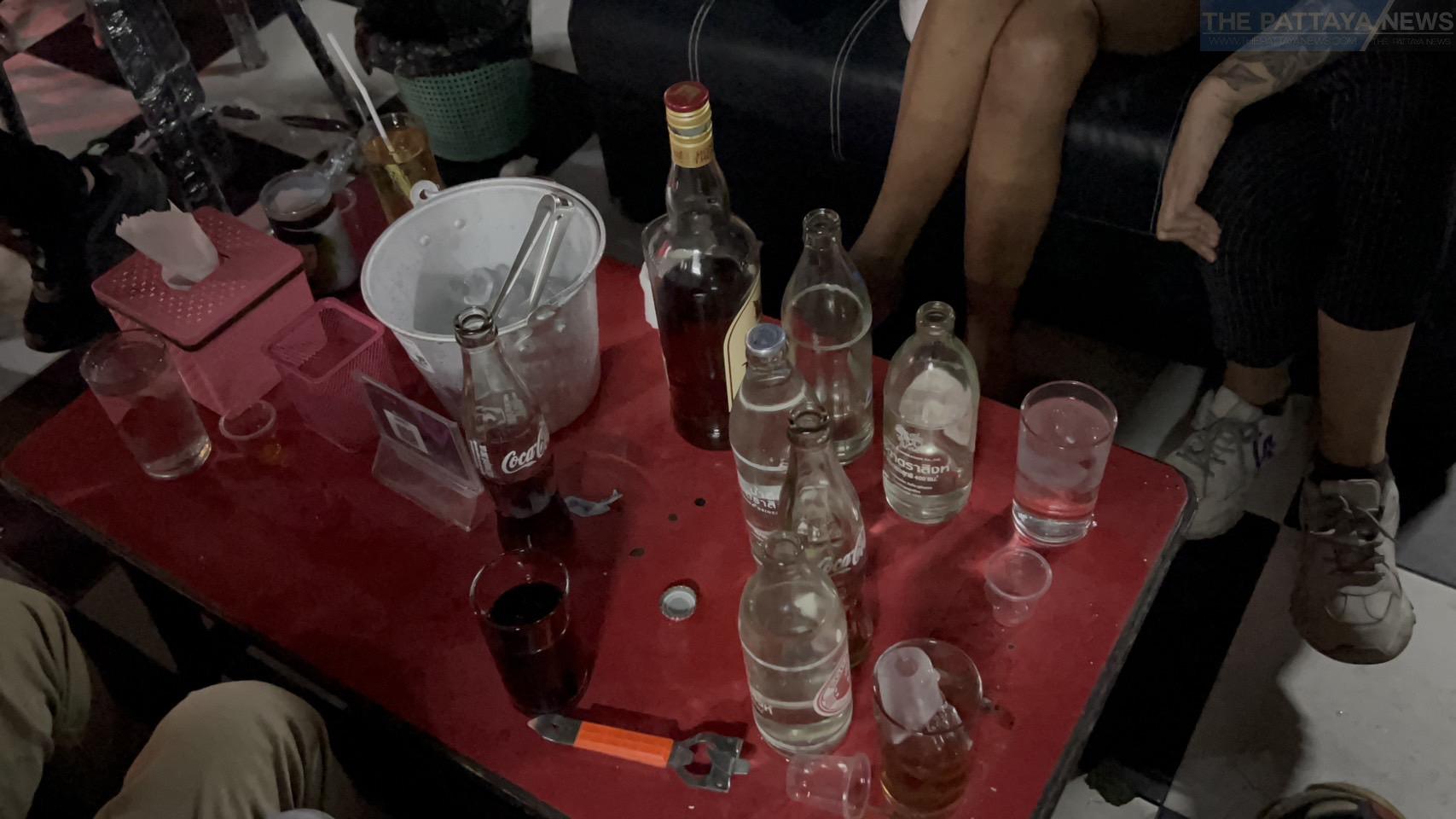 The two pubs, according to Pattaya police, failed to show the licenses, so the police took the pub managers to the Pattaya police station to charge them for operating an entertainment venue without a license and selling alcohol beyond the legal time. Police added they would propose to the Chonburi governor to shut down both venues for at least five years.

Despite having possibly good intentions, law enforcement’s daily patrol was incredibly unpopular among foreign tourists based on comments on social media that said the measures were over-the-top and was harming Thailand’s recovering tourism. Some visitors disliked the measures because it was causing them to miss out on World Cup games. 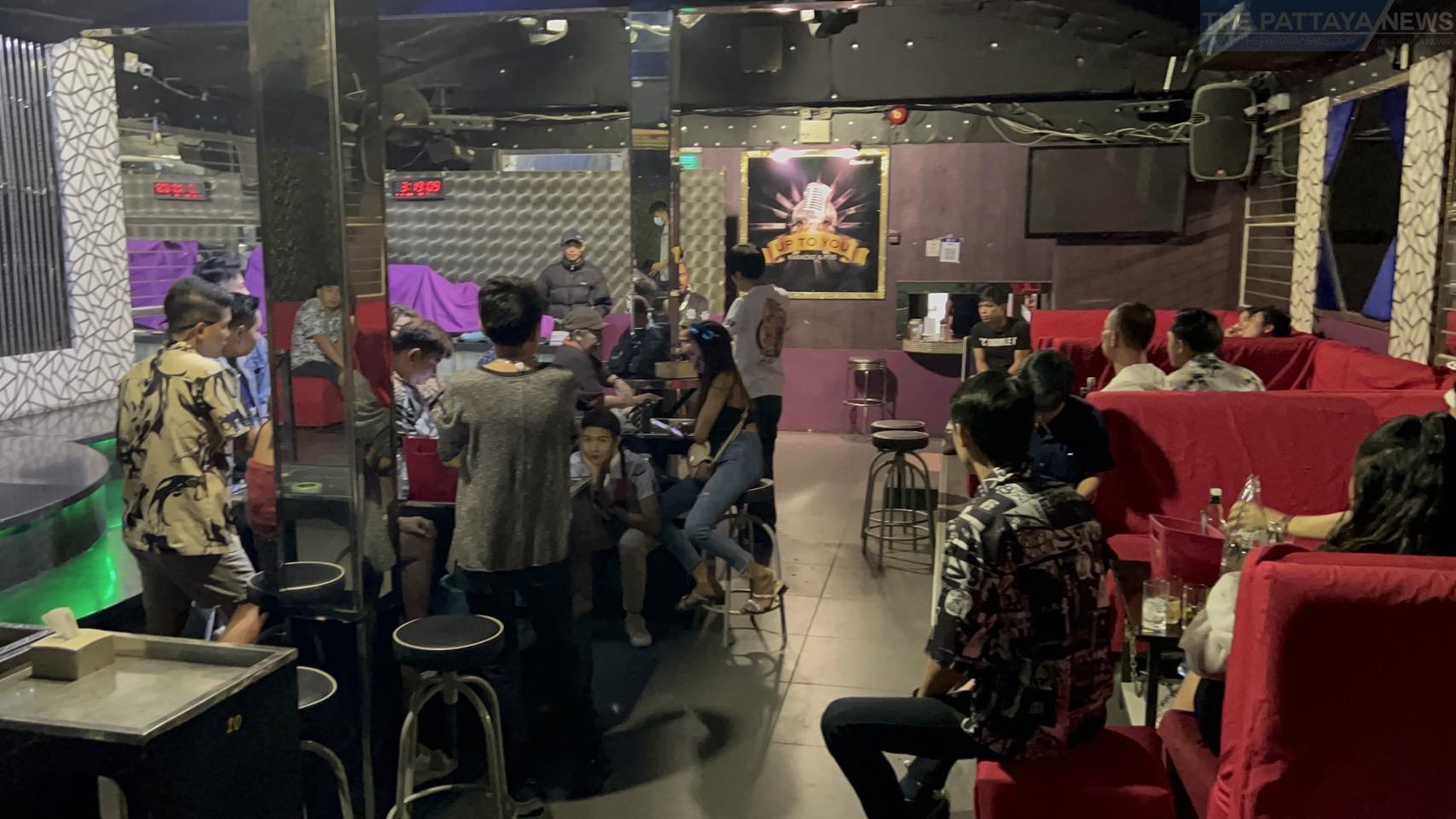