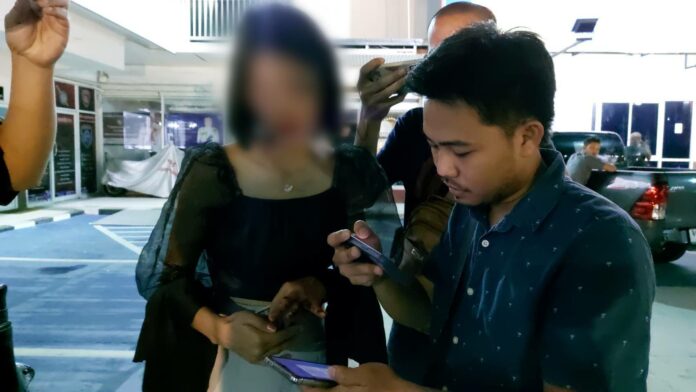 A 21-year-old victim alleged she was kidnapped by four loan sharks and physically assaulted for not being able to repay her debt.

The young victim, Ms. Tasneeporn Youngram, a Surin native, filed a police report at the Pattaya police station on Monday, November 27th, at 5:00 PM. Tasneeporn suffered bruises and scratches on her lips, hands, and limbs, according to police.

Tasneeporn alleged to the police that she was forced into a car by four loan sharks after she failed to repay 35,000 baht that she had borrowed from them. The victim encountered the loan sharks in Soi Paniad Chang in Banglamung, Chonburi. 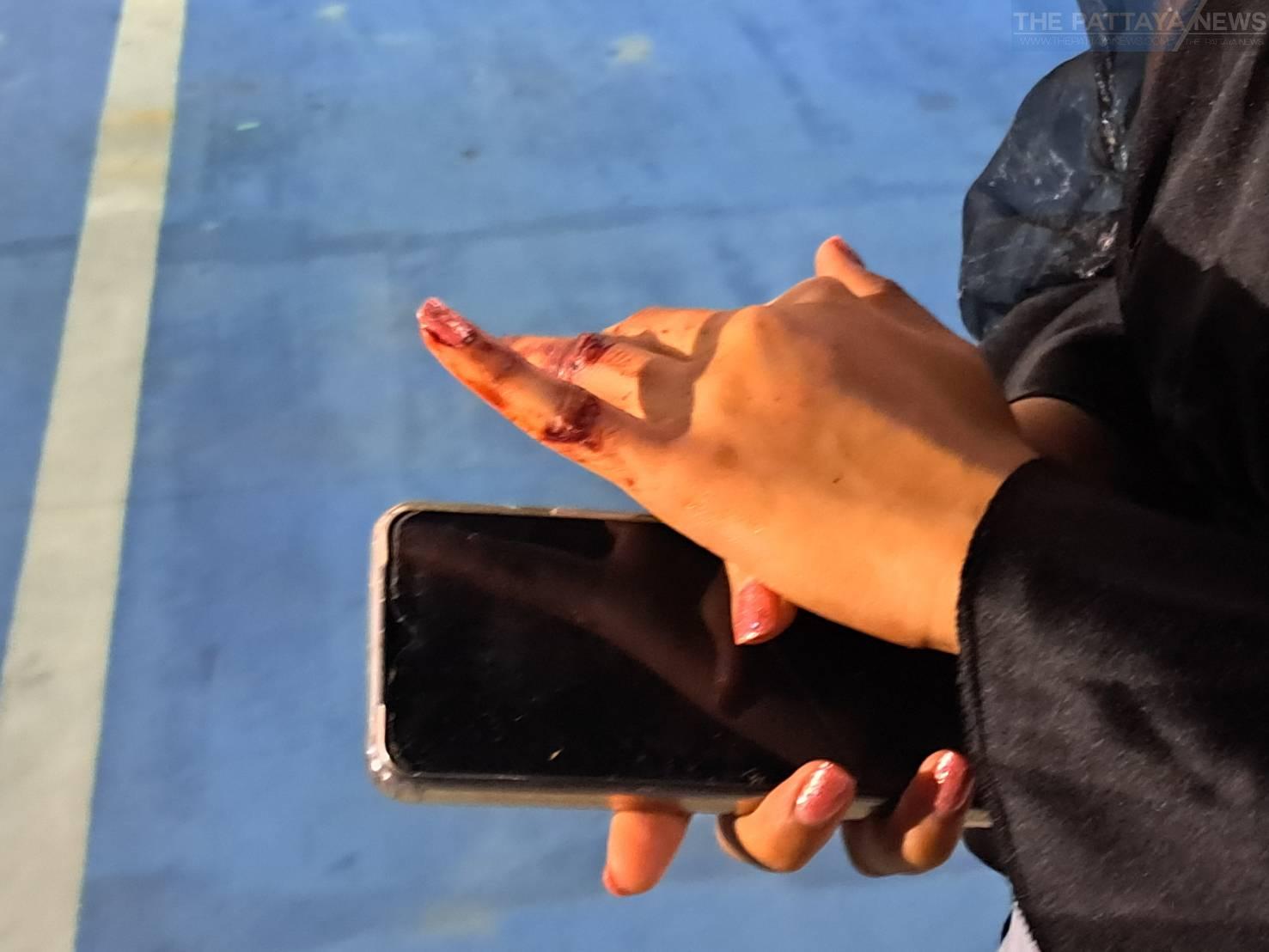 The four loan sharks took Tasneeporn to a desolate road in the middle of the night, according to her statement. They then dragged her out of the car by her hair and started to hurt her, the victim said. After they were satisfied, they reiterated to the victim to repay the remaining debt and fled.

Tasneeporn told police she, in fact, knew the loan sharks but refused to reveal their identities to the press for her own safety. 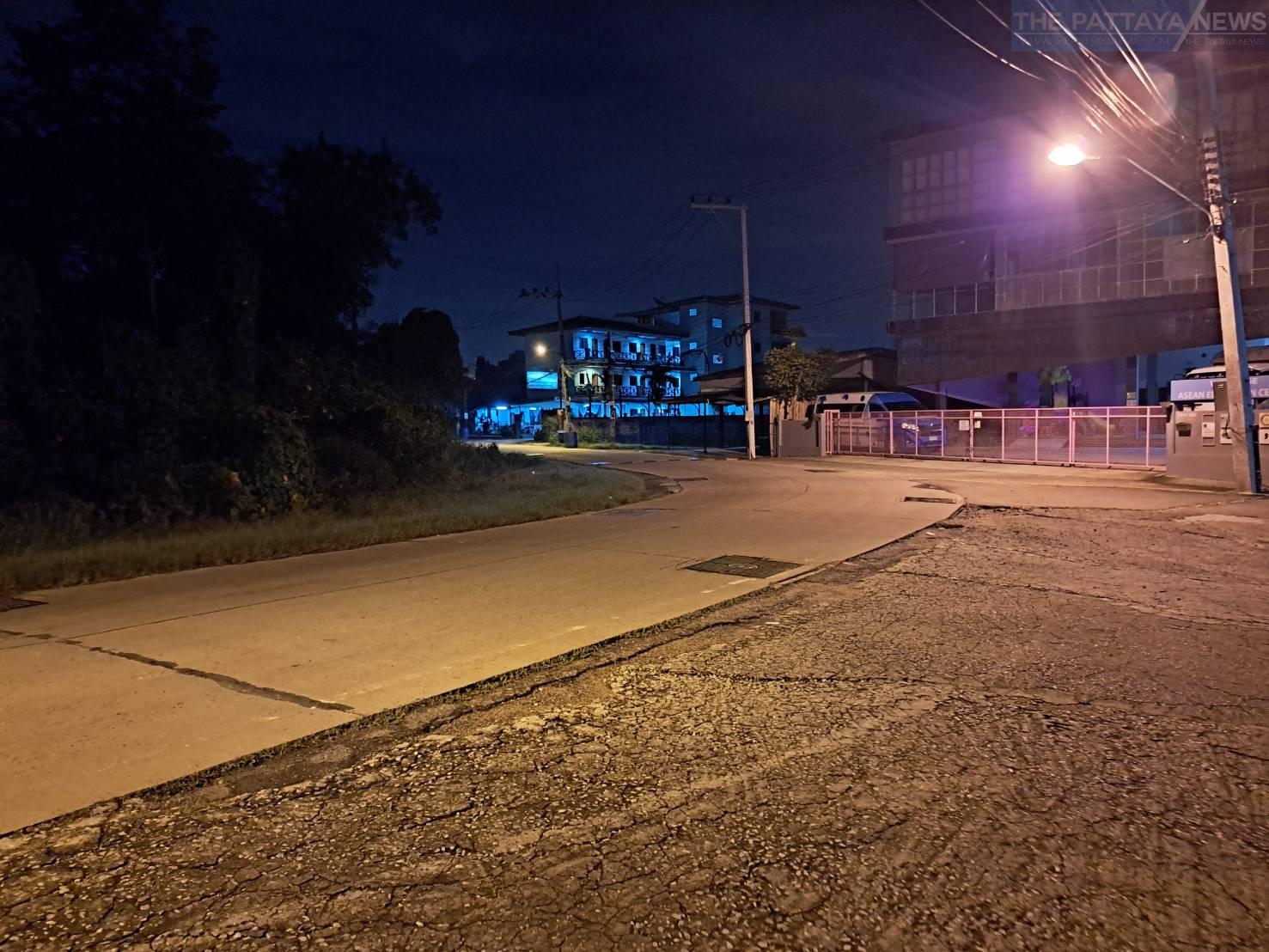 Pattaya police said they would examine CCTV cameras in Soi Paniad Chang and around the road where the victim was abandoned to track down the suspects’ vehicle.