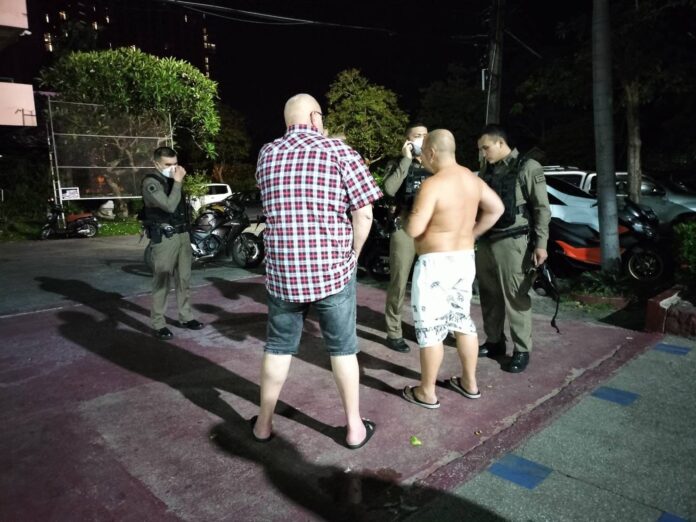 Thai and Dutch tourists were robbed of their valuables by two unidentified thieves at a Pattaya hotel/resort early this morning, November 27th.

Pol. Capt. Sontaya Khansub from the Pattaya police station responded to a theft report at an unnamed hotel on Soi Pattaya-Naklua 20 in Banglamung, Chonburi, at 4 AM today.

The two victims, Mr. Christian Fuchs, a 37-year-old Dutch national, and another Thai female victim only identified as Ae were waiting for the police at the hotel. Mr. Christian told police that he placed 4,000 baht in cash on the table in his hotel room and went to take a shower. 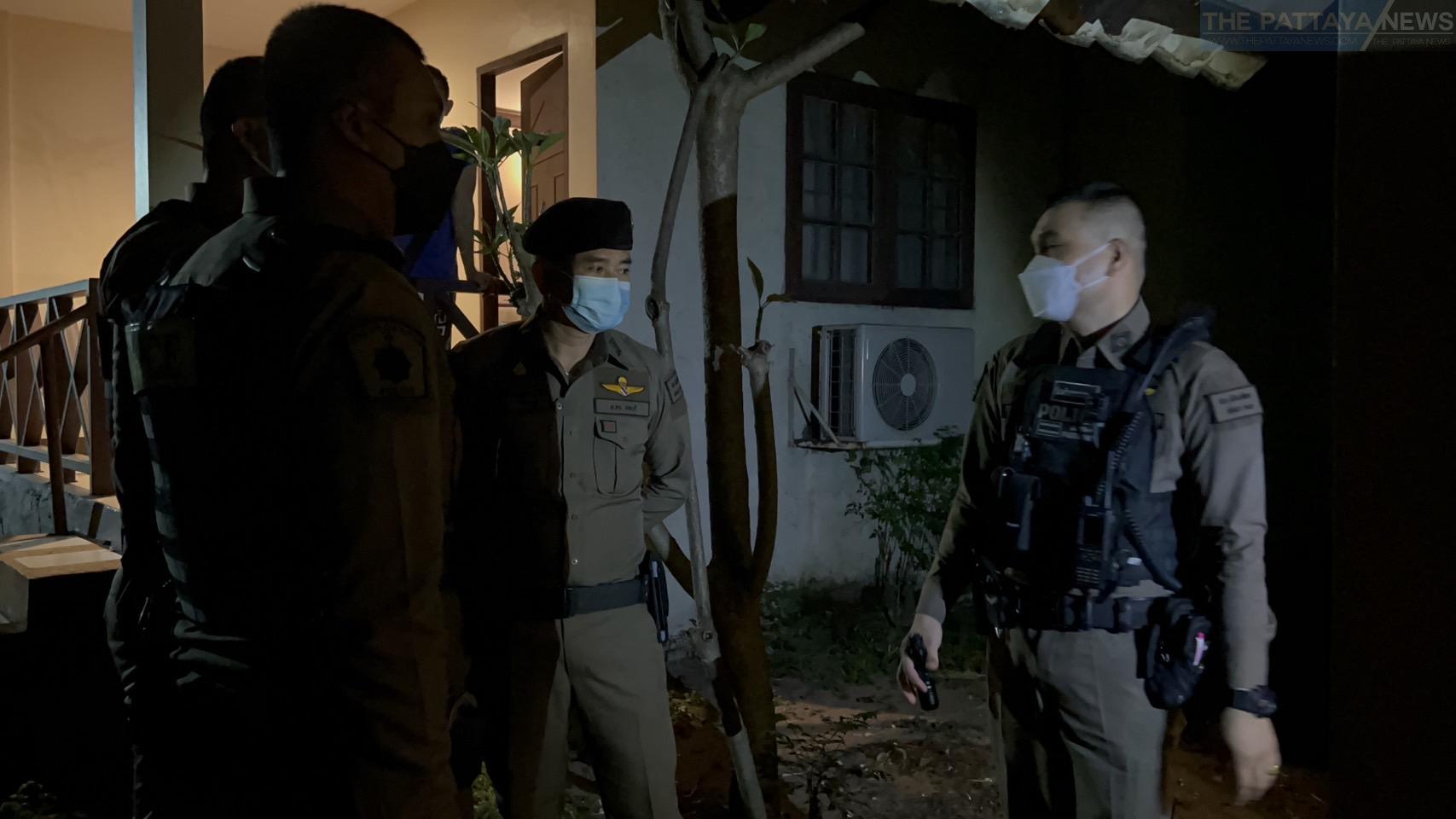 The Dutch victim then came out after finishing bathing to find his cash missing and signs of someone having entered his room. He said he saw the suspects turning around a outside corner, so he ran after them and heard a call for help from Ae. The suspects were able to get away on a motorbike, according to Mr. Christian.

Ae, a Thai female victim, told police she saw two skinny male suspects standing about 170 cm and 160 cm aged 20-30 years old running past her. She said she did not raise her guard, thinking the suspects were only the hotel’s guests until the suspects hopped on their motorbike, turned back, and snatched a purse from her before escaping. 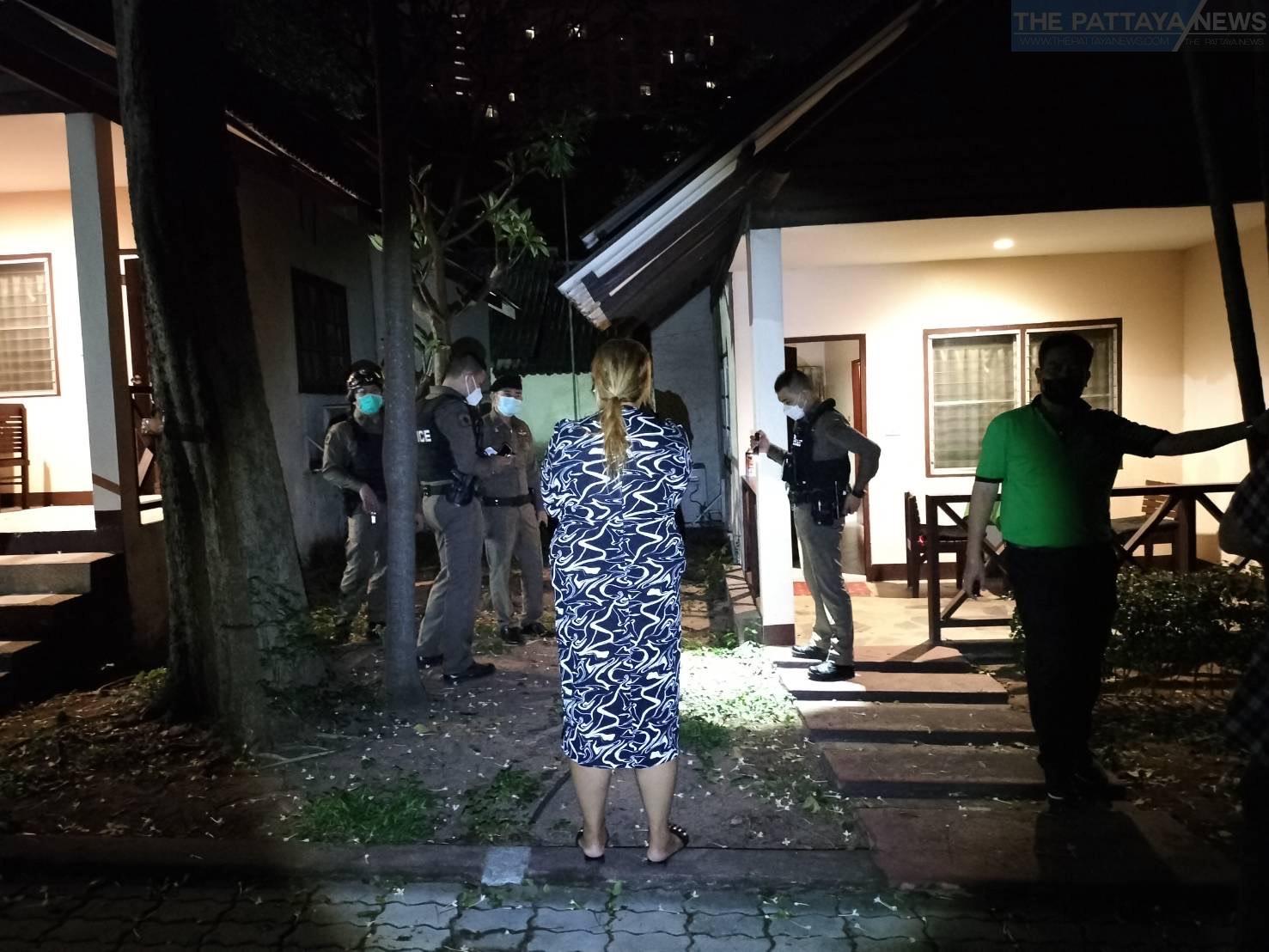