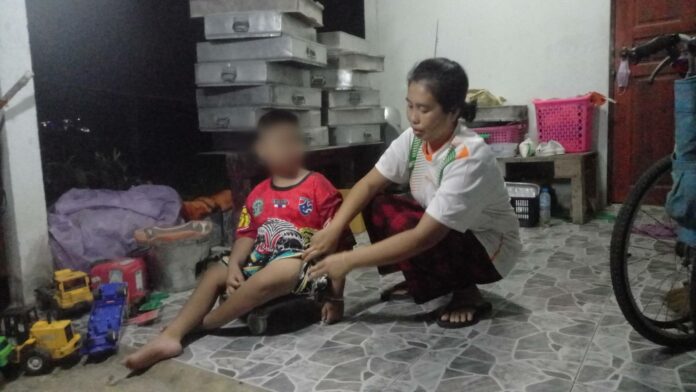 A 9-year-old Thai boy cried and begged the thief who stole his dad’s motorbike to return it to his dad because he needed it for work to pay for the boy’s medical expenses.

In a heartbreaking video recording that went viral yesterday, November 24th, the boy nicknamed “Focus,” who suffers from osteoporosis, begged the heartless thief in tears to return his dad’s motorbike.

Focus was the son of Mr. Chakkrit Pharatnet, a 35-year-old excavator driver at a construction site in the Khao Mai Kaew subdistrict of Bang Lamung, Chonburi. On November 23rd at 6 PM, Chakkrit’s red and black Honda Wave motorbike was stolen by an unidentified thief while he and his son were resting inside the house.

The Pattaya News interviewed Chakkrit about the incident yesterday, November 24th, and was told he had filed a police report at the Huay Yai police station immediately after he knew that his motorbike was taken.

Chakkrit said in tears that his son recorded himself imploring the thief to return the motorcycle and uploaded it on social media because his son knew that the bike was essential to his job. The video later went viral, eliciting a flood of sympathy from netizens.

“Focus suffered from osteoporosis since a very young age. I need my motorbike for work to pay for my son’s medical bills,” Chakkrit told The Pattaya News.

The father urged Huay Yai police to catch the thief as quickly as possible because he needed a motorbike to travel to his workplace. 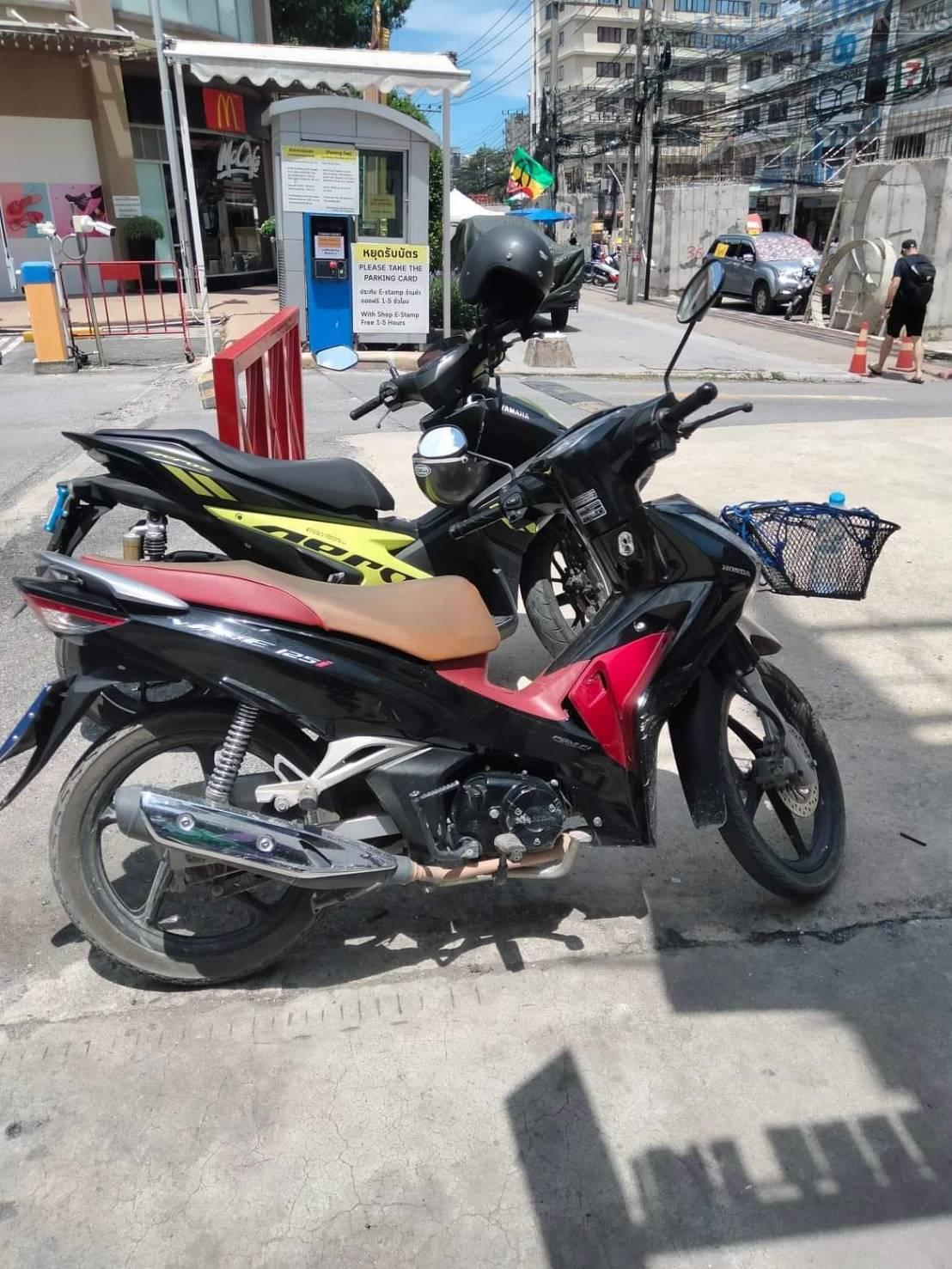