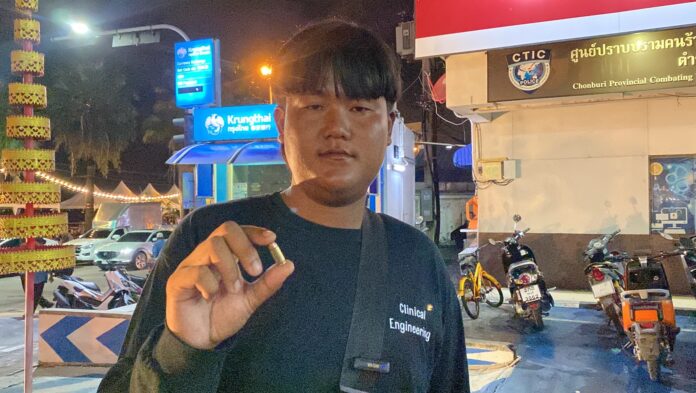 A Pattaya speedboat operator filed a police complaint after his beach chair rival allegedly gave him a bullet, threatening he would be hurt if he kept stealing his customers.

The victim, Mr. Pongsakorn Anunahong, 21, reported a terrifying incident to Pattaya police on Thursday, November 24th, alleging he had been threatened by his unnamed business rival.

Pongsakorn told police he was a speedboat operator in Pattaya, and his rival was a beach chair vendor. Earlier this week, the suspect allegedly walked up to his friend, Supawit Nongyai, 20, and handed him a bullet, saying “Give it to your friend,” which he meant Pongsakorn. 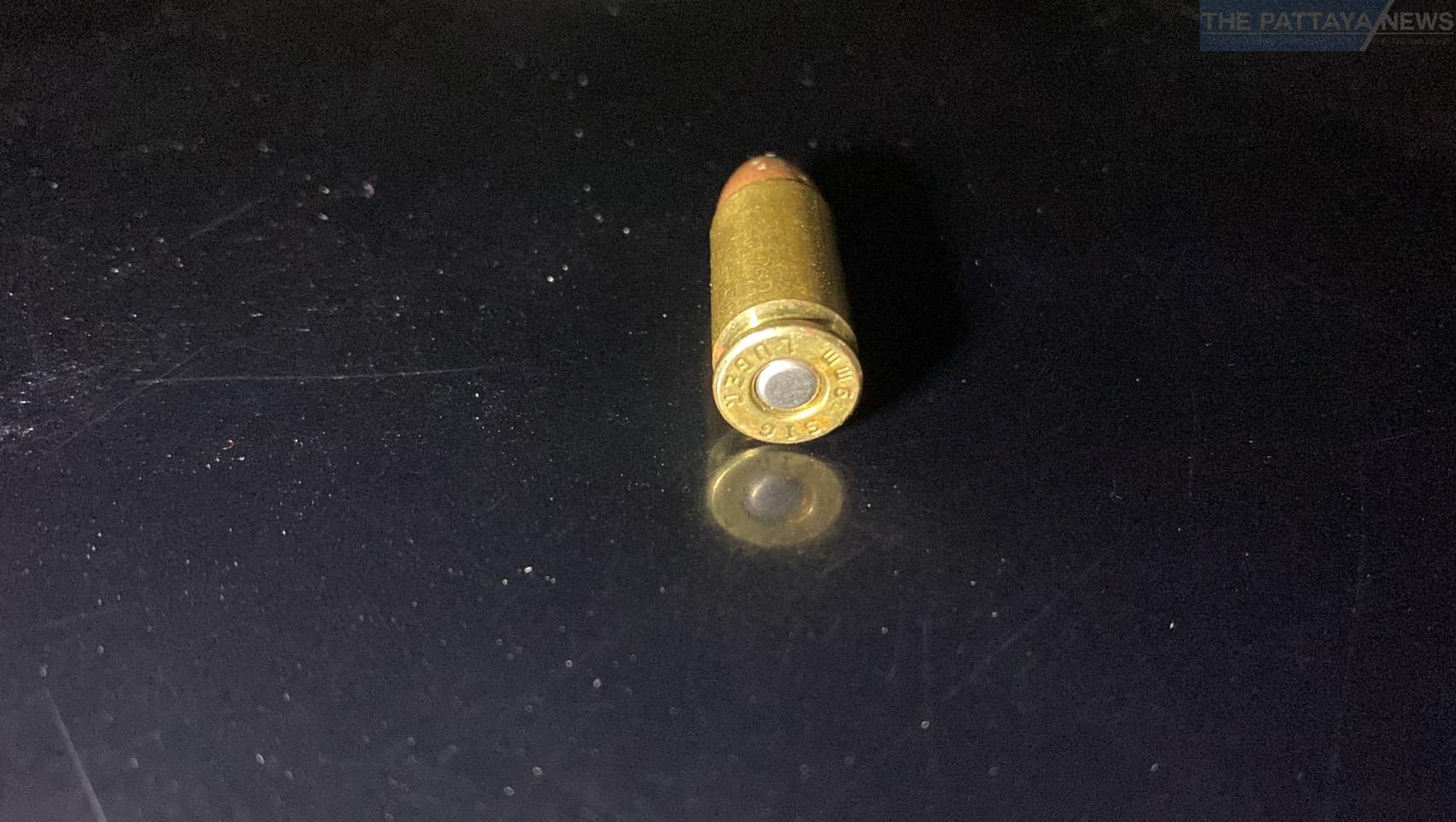 After learning about the incident from Supawit, Pongsakorn kept the bullet and rushed to report the incident to Pattaya police immediately. Pongsakorn told police he got into an altercation with his rival earlier when his rival tried to steal his speedboat customers right in front of him.

The altercation did not escalate further that day, according to Pongsakorn, until his rival approached his friend and handed over a bullet to threaten him. 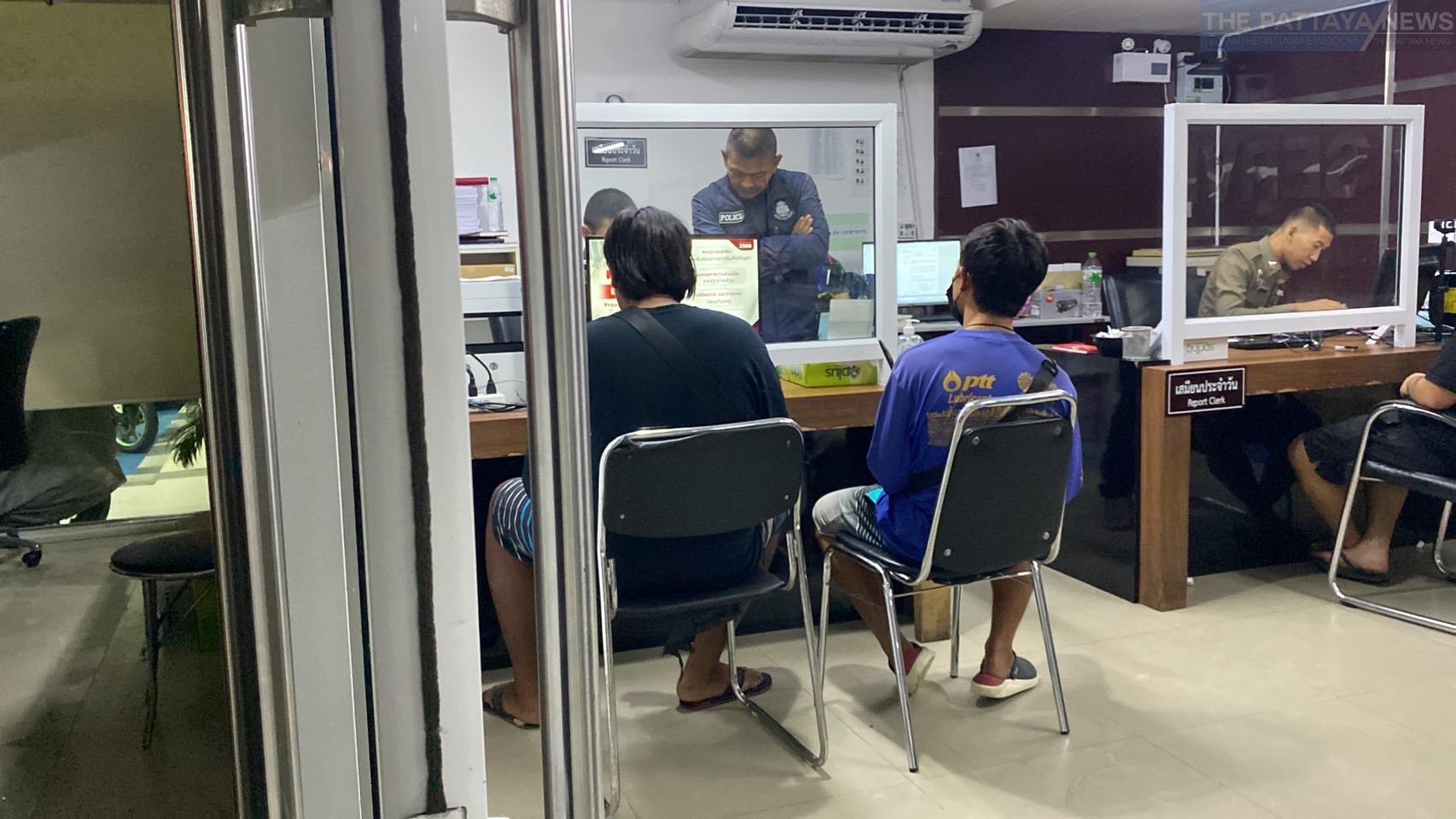