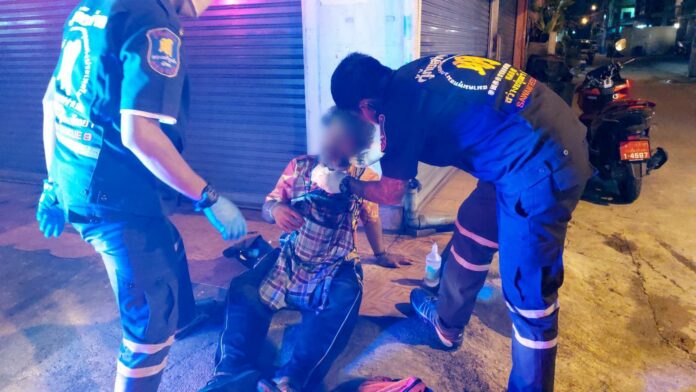 A furious Thai boyfriend reportedly attacked an intoxicated man for catcalling his girlfriend in Pattaya.

Nikhom suffered facial bruises and bleeding, according to the rescuers. An unnamed eyewitness told The Pattaya News the man’s assailant was a Thai person who was peeved after the man catcalled, or whistled and made a sexually suggestive comment, at his girlfriend.

The suspect fled after the assault, said the eyewitness. The injured man refused to be taken to a hospital. It was unclear if he filed a police report against his assailant. 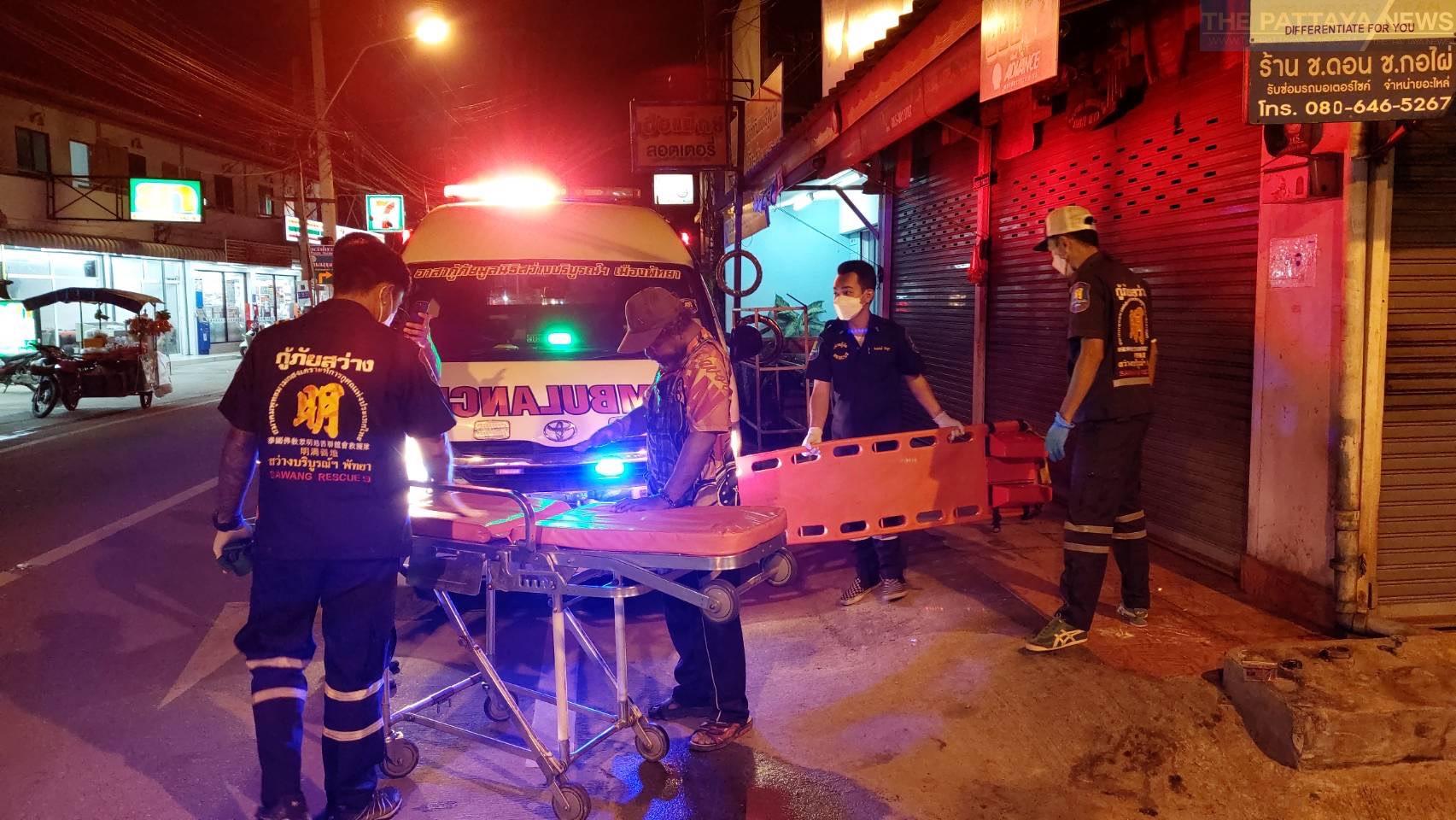