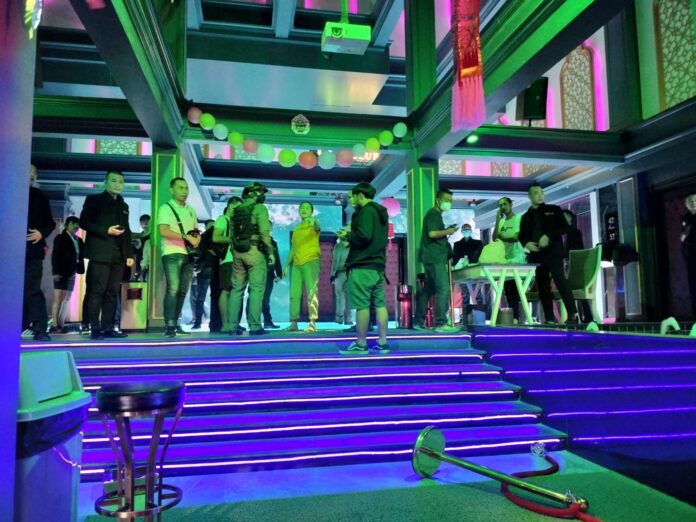 A group of roughly thirty teenagers allegedly ganged up on Jannaat Club’s guards and attacked them reportedly for not allowing them to enter the venue at 4 AM after legal closing hours at 2 AM last Tuesday, November 8th.

A large group of teenagers marched to an entrance of the Jannaat Club located on Pattaya Walking Street in South Pattaya at 9.30 PM yesterday, November 9th, and began spitting insults at the guards for not letting them get into the venue the other day, one of the guards told The Pattaya News. 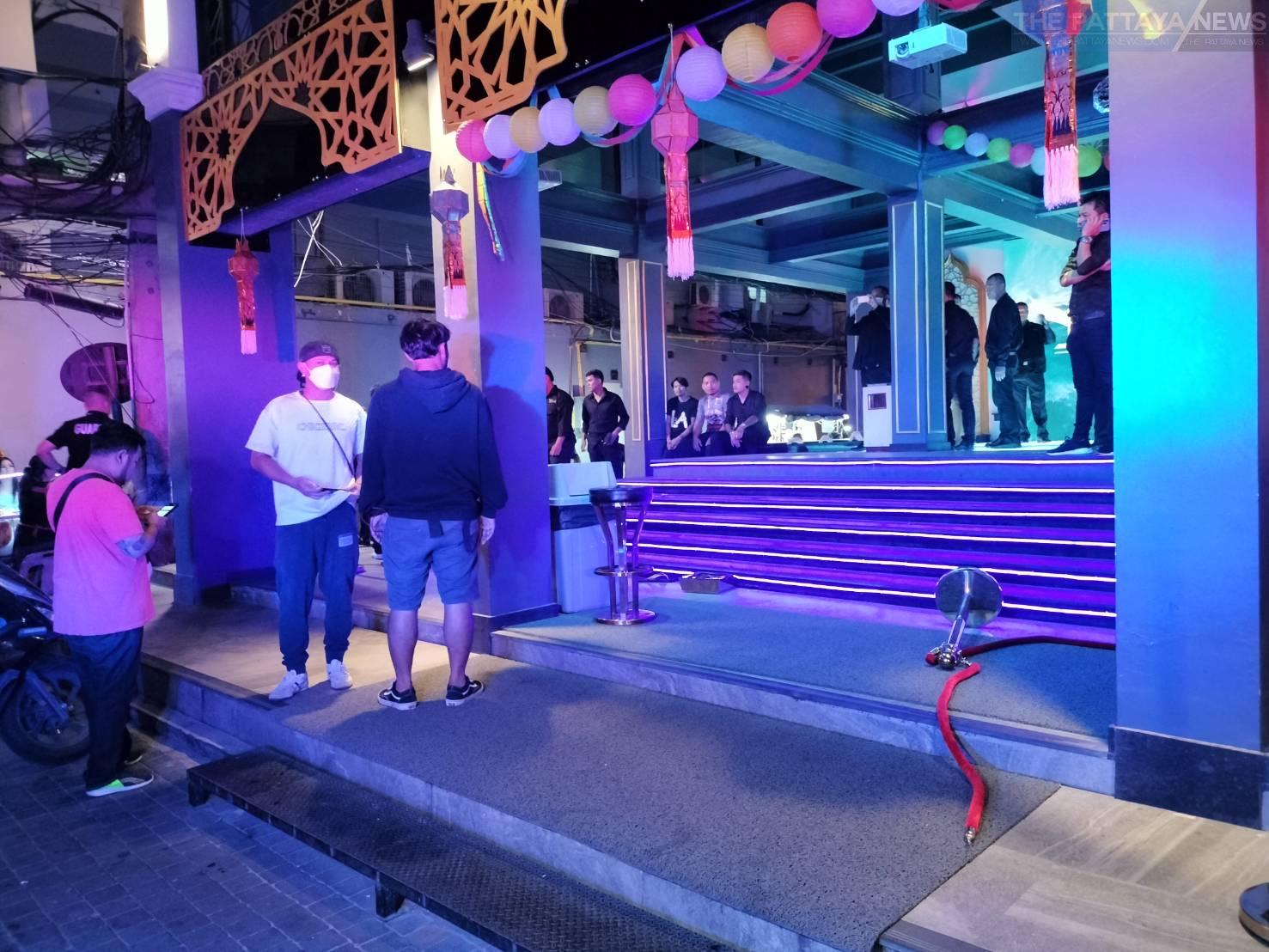 A chaotic fight then broke out behind the club, leaving four guards injured. The angry teenagers escaped from the scene, and none of them have been arrested as of press time. The injured guards were aided and taken to a hospital by Sawang Boriboon rescue workers.

Jannaat Club’s guards told The Pattaya News that two teenagers tried to push past them into the venue at 4 AM on Tuesday, but they were rejected because it was already past legal closing hours and the venue was closed. 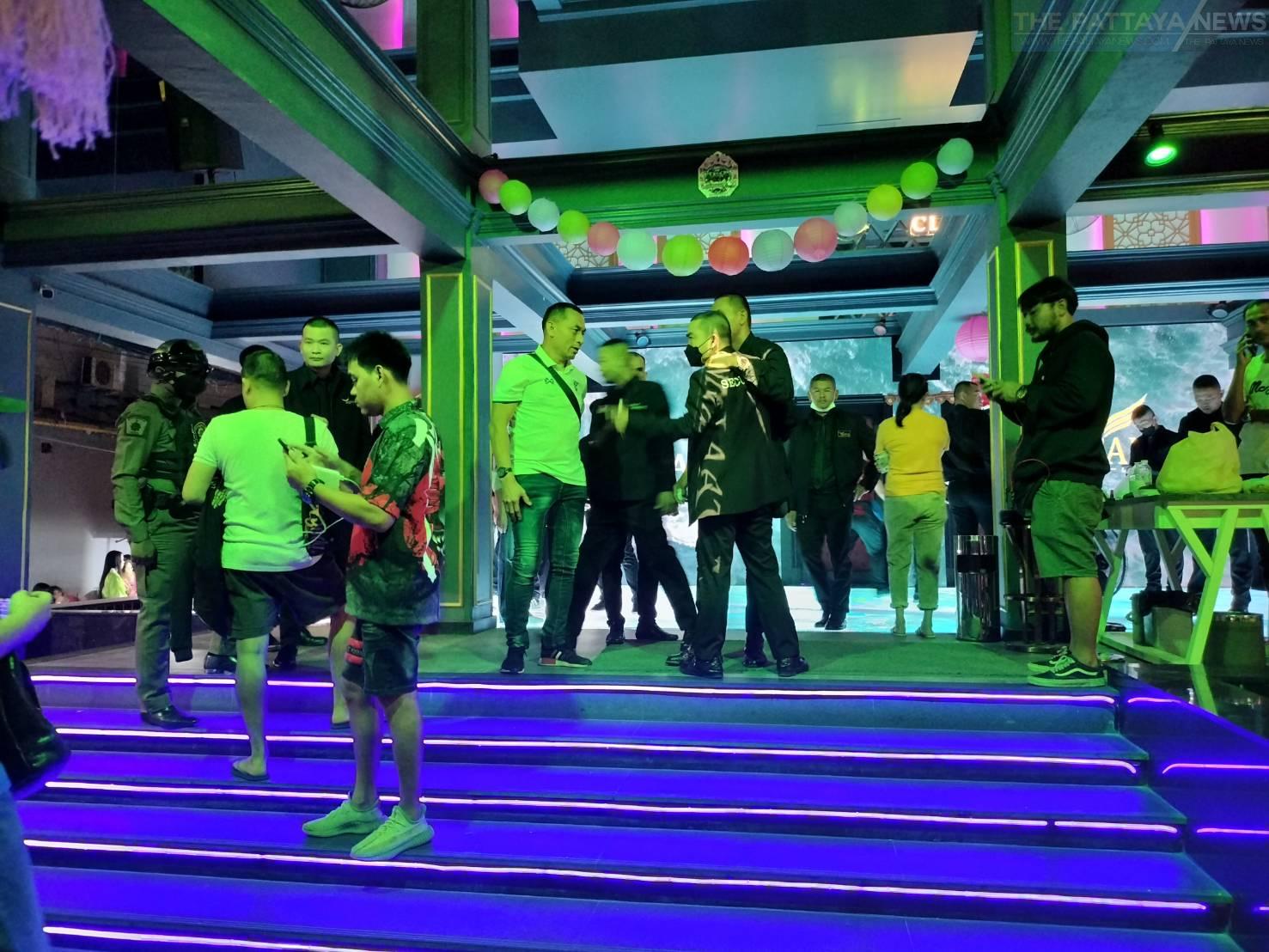 The two had an altercation with the guards, which escalated into a small fight, and then left. They then brought back their gang of 30 people to exact revenge yesterday. Some of them also wielded guns and knives, the guard said.