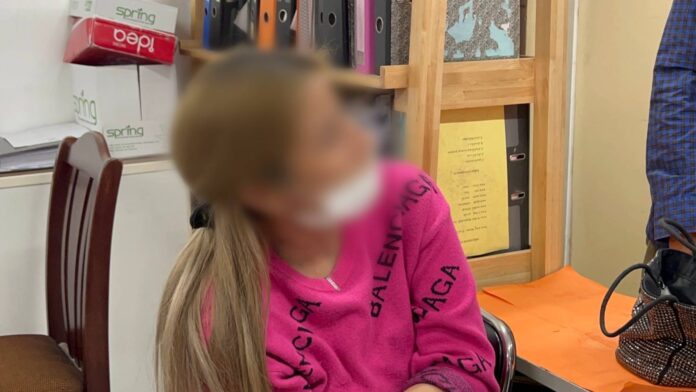 The girlfriend of a prime suspect in a Pattaya pool villa shooting claimed to police that her boyfriend only accompanied the gang to look around and did nothing wrong, while Pattaya police are preparing to issue arrest warrants on another three suspects.

All five suspects in a shooting at a pool villa in Pattaya surrendered themselves. The three suspects surrendered themselves after allegedly firing firearms at cars and assaulting renters at an unnamed pool villa in Pattaya on October 18th.

Another two suspects, including Mr. Phurich Khamchin, 30, and Mr. Thanapol Khamphet, 27, also turned themselves in yesterday but were questioned at different times. 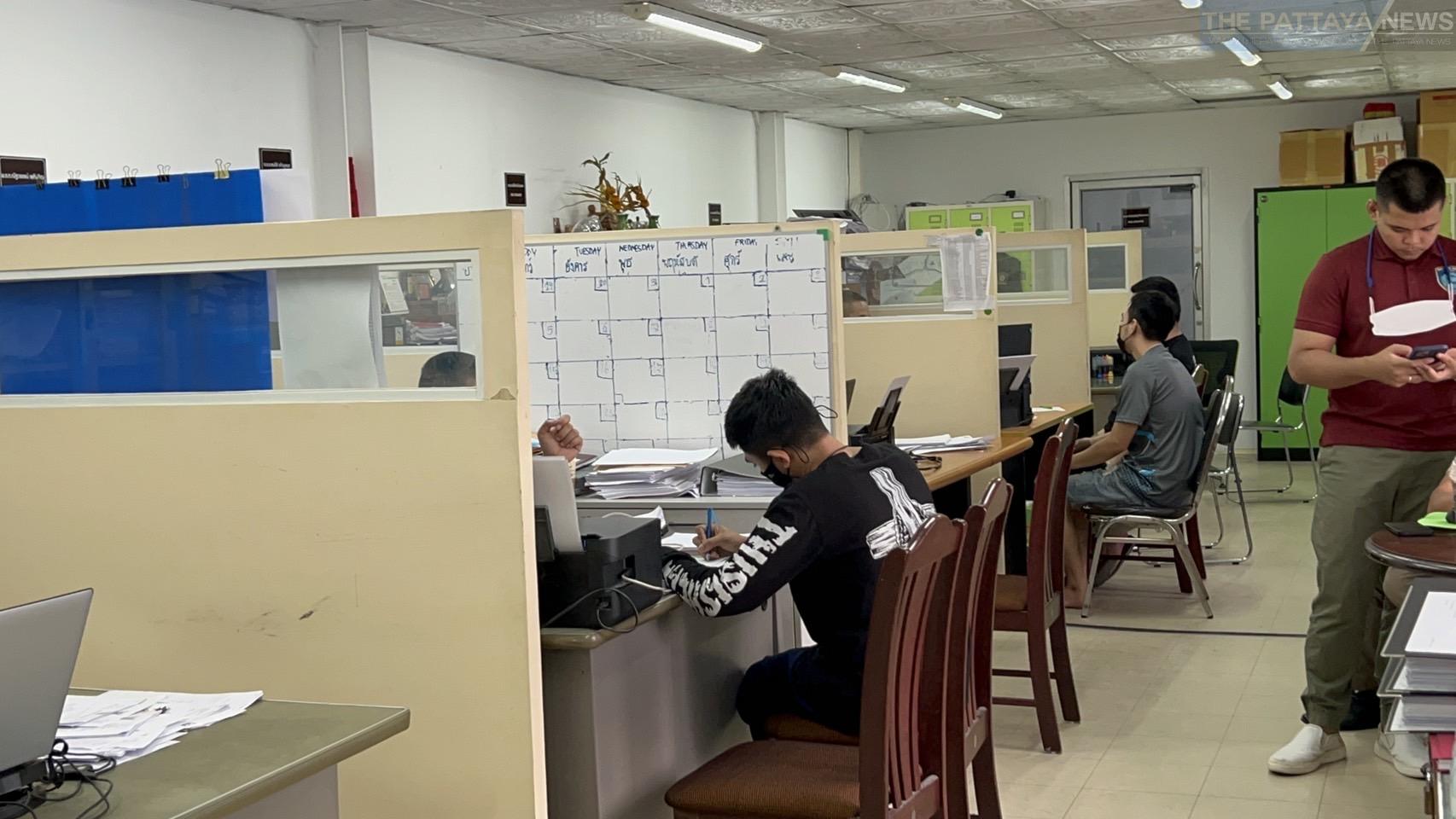 After the interrogation, the police chief said he would issue more arrest warrants on another three suspects namely Toey, Em, and Dum. All were aliases.

Pattaya police did not immediately respond to her claims.