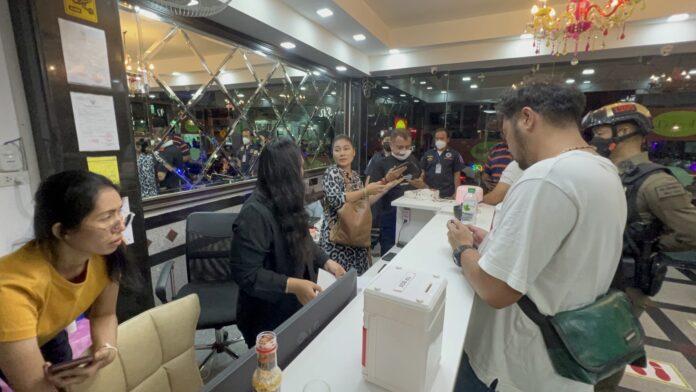 An unnamed female tenant allegedly attacked an Indian landlord over having to pay 1,000 baht for a new key card that she lost.

The salty tenant escaped an incident scene at the Honest Room Hotel in Pattaya immediately after allegedly hitting the 53-year-old Indian landlord, Mr. Hitesh Harivadan Shan, in the face with a metal hand sanitizer stand. 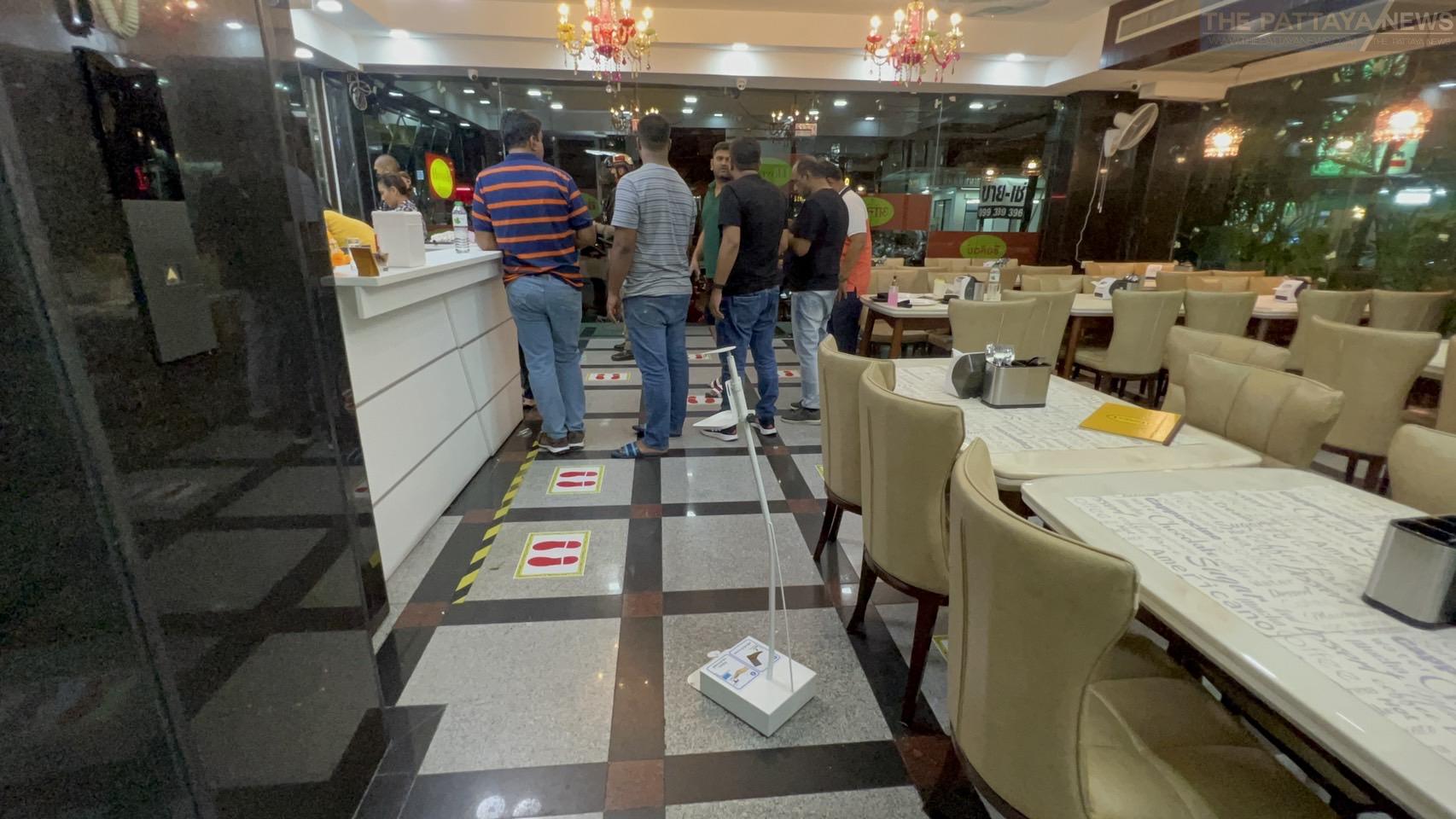 The blow left a long wound on Mr. Hitesh’s face, which was mended by Sawang Boriboon rescue workers who arrived at the hotel later around midnight today, October 15th. The Indian landlord was then admitted to Pattaya Memorial Hospital for a medical examination.

The hotel clerk told The Pattaya News that her boss’s assailant was an intoxicated Thai woman and hotel tenant who came to ask for a new key card after she lost it. The woman got into a furious verbal argument with Mr. Hitesh over the 1,000 baht fee for a new keycard and suddenly got frustrated and struck Mr. Hitesh in the face before running away. 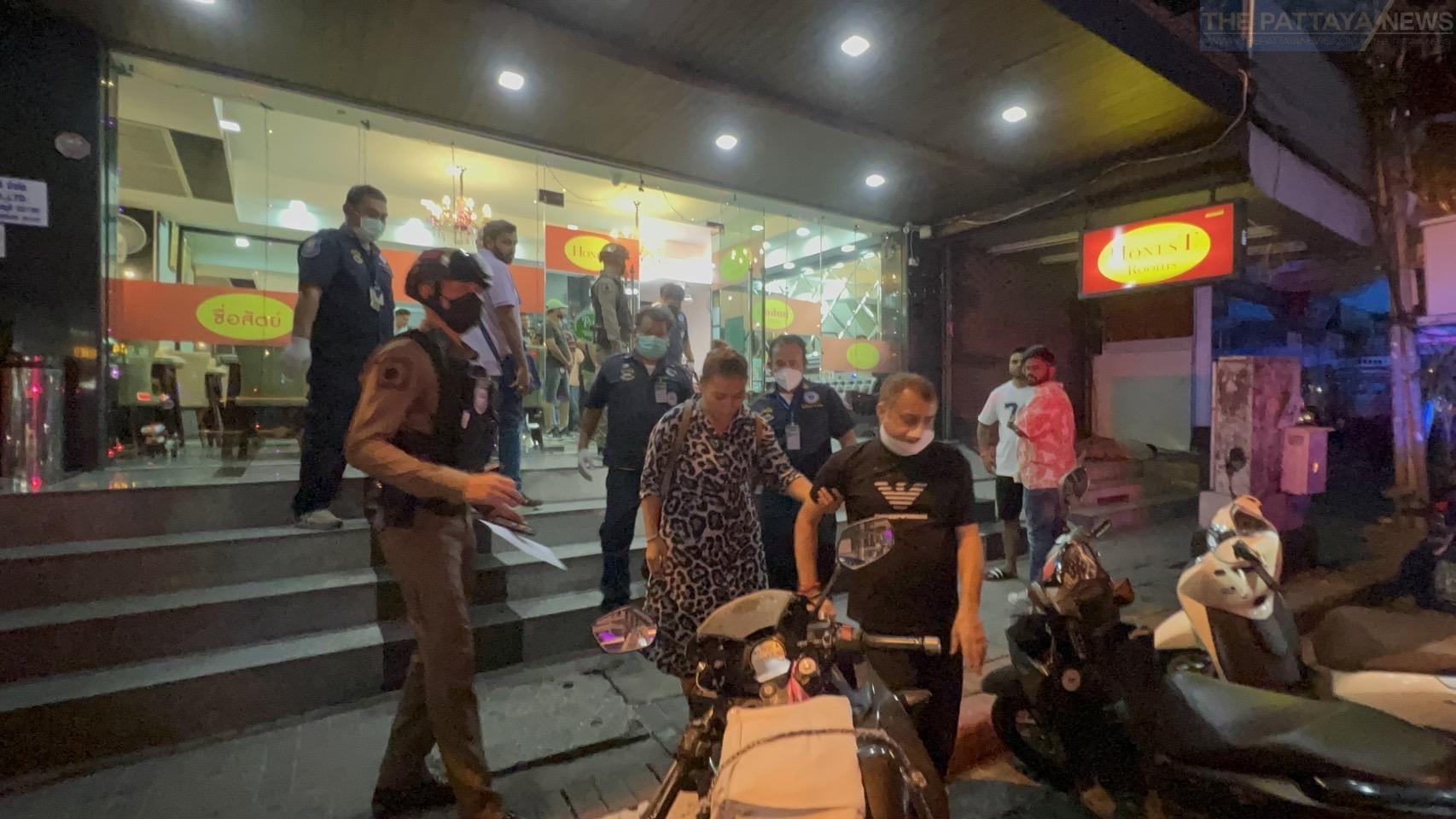 Pattaya police went to the hotel to examine CCTV footage to track down the suspect who was still on the loose as of press time. Meanwhile, the Indian landlord was recovering in a hospital and pledged to press charges against his assailant once he got better.

The identity of the assailant, as they were a tenant, was known but not immediately released to the press.