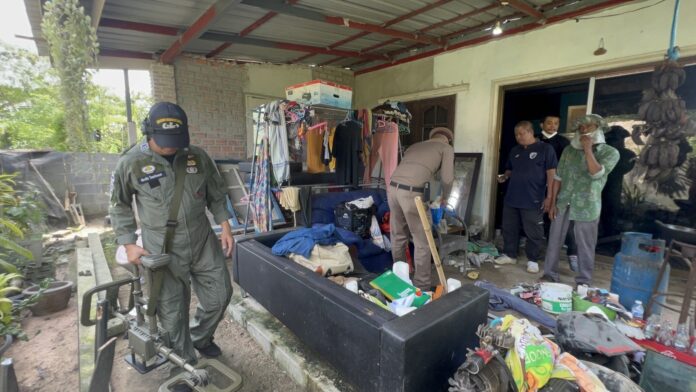 A 33-year-old man high on illegal drugs who allegedly used a pair of scissors to stab his girlfriend was nabbed by Sattahip police.

The suspect was identified only as Somwang, 33. He allegedly stabbed his young girlfriend five times under the breast and in the rib cage, severely injuring her, according to Pol. Col. Panya Damlek, police chief of the Sattahip police station. 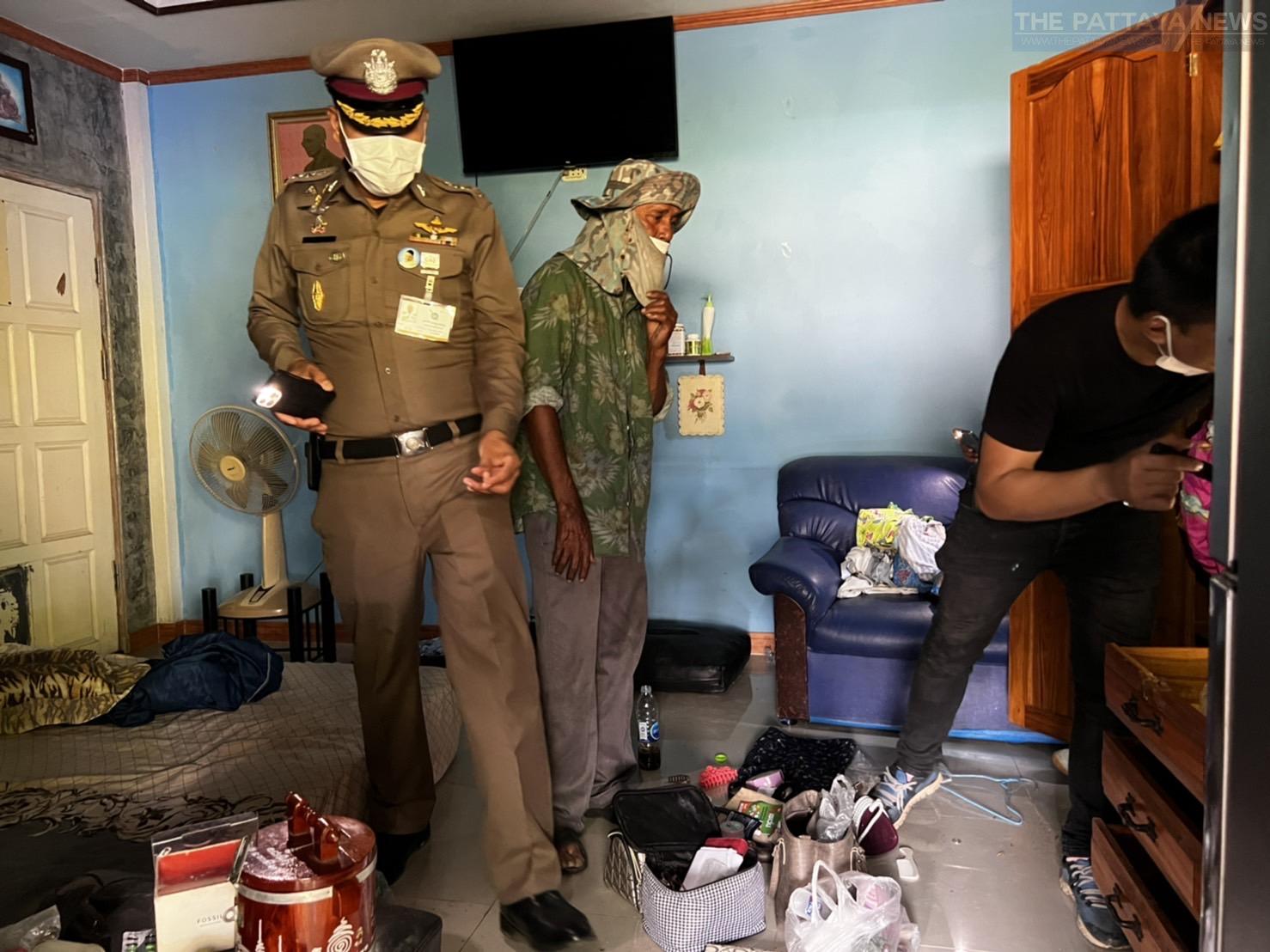 Sattahip police then went to search the suspect’s residence in the Huay Yai subdistrict of Banglamung, Chonburi, today, October 14th, and found a zip-lock bag containing what police believed to be illegal substances. The exact drugs were not identified by law enforcement. The suspect also raised an aggressive pitbull, which was anesthetized by police to prevent potential harm. 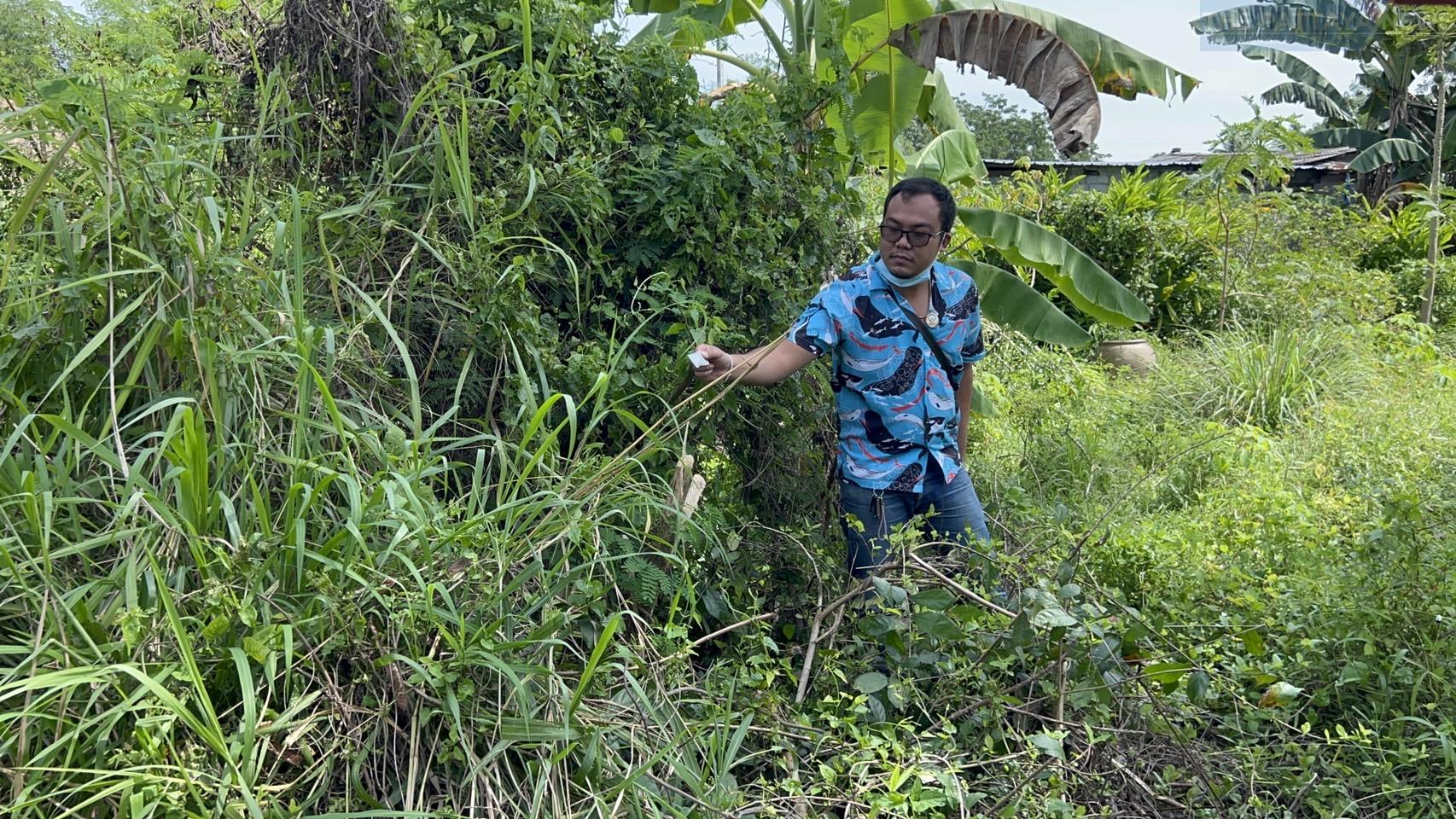 An unidentified eyewitness told Sattahip police that the suspect tried to lock up his girlfriend inside his house. He then argued with her because his girlfriend tried to escape, which eventually led to the gruesome stabbing.

Mr. Prasong Thapthong, a 61-year-old uncle of the suspect, told Sattahip police that the suspect was ill-tempered and always quarreled with neighbors. The suspect also used to be imprisoned for attempted murder, Pol. Col. Panya told local media.