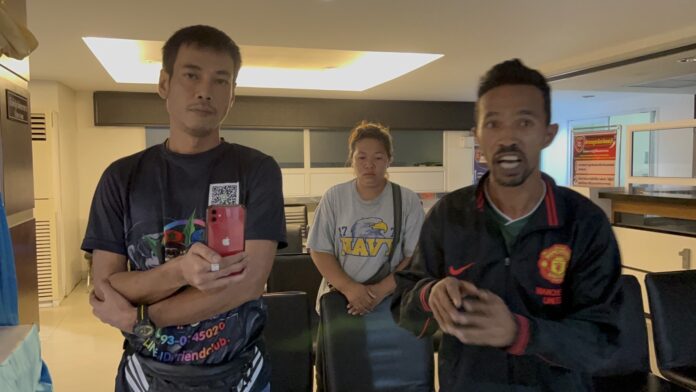 A Thai cannabis seller claimed to Pattaya police that he was threatened by an enraged pistol-wielding man to stop selling cannabis.

At 1:00 AM today, October 1st, Mr. Subin Suksawat, 36, went to report his plight to Pol. Lt. Anan Mahakit-asavakul at the Pattaya police station, claiming he was threatened by a gun-wielder, whom he believed could have been a police officer, to stop selling cannabis. The suspect was only identified as “Koa.” 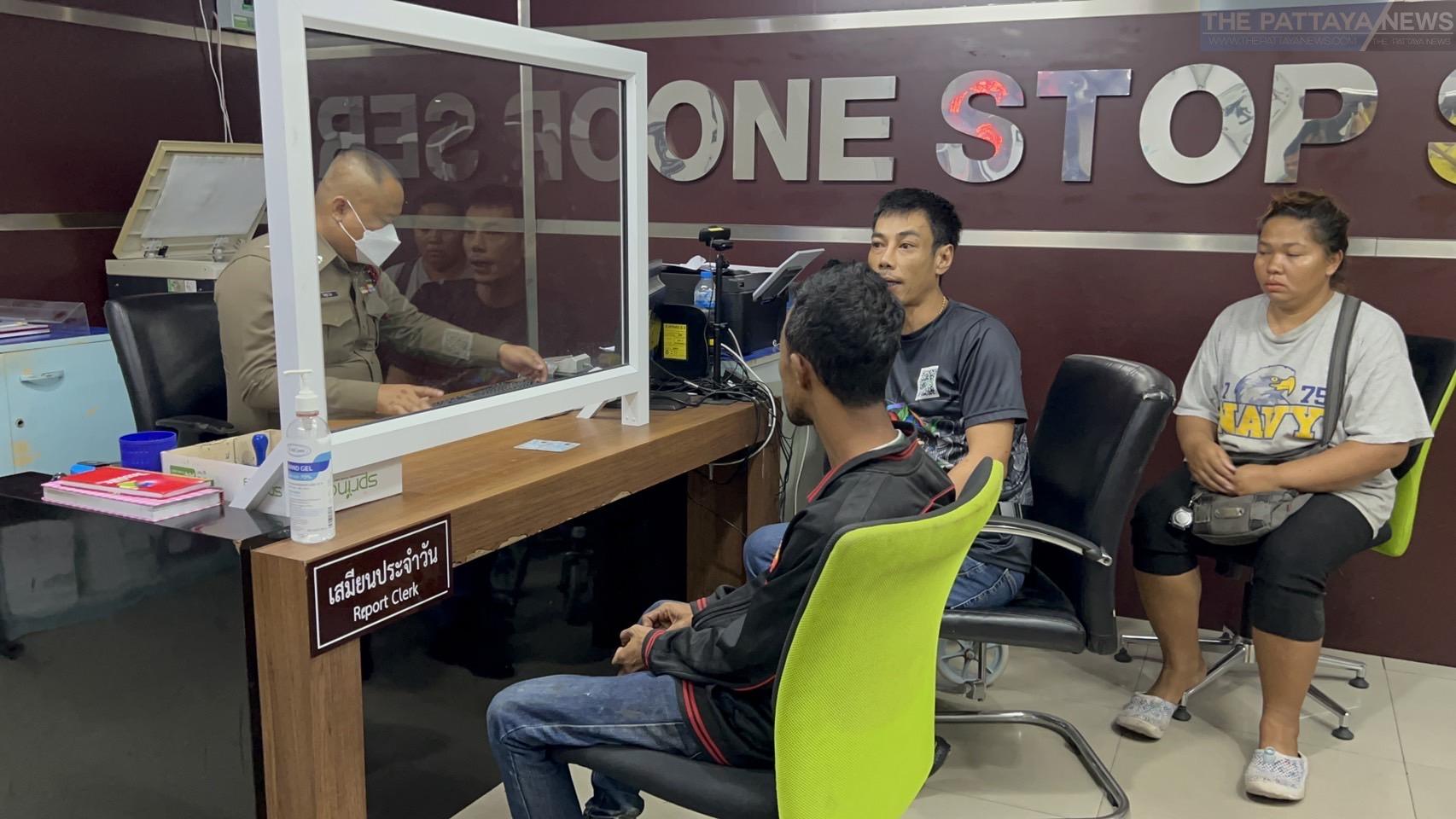 “Koa walked up to me on September 25th while I was selling cannabis on a roadside. He threatened to kick me first because he was mad at my customers for smoking cannabis around there,” Mr. Subin told The Pattaya News.

Then, on September 30th, Koa approached the cannabis seller again and pulled out a pistol to threaten him to stop selling and leave the area. Subin said he feared for his life, so he decided to report the incident to Pattaya police. He claimed that he was already permitted by the area owner to sell cannabis there and did nothing wrong and that technically selling cannabis was not against the law, for now, with final draft laws still being debated by Thai lawmakers.

Pattaya police said they would review CCTV footage to identify the suspect and summon him for questioning. With the Cannabis and Hemp Bill still being incomplete, selling cannabis is in the dark as to where people are eligible for selling cannabis. However, according to officials, smoking cannabis in public is unarguably illegal for causing disturbances to others.