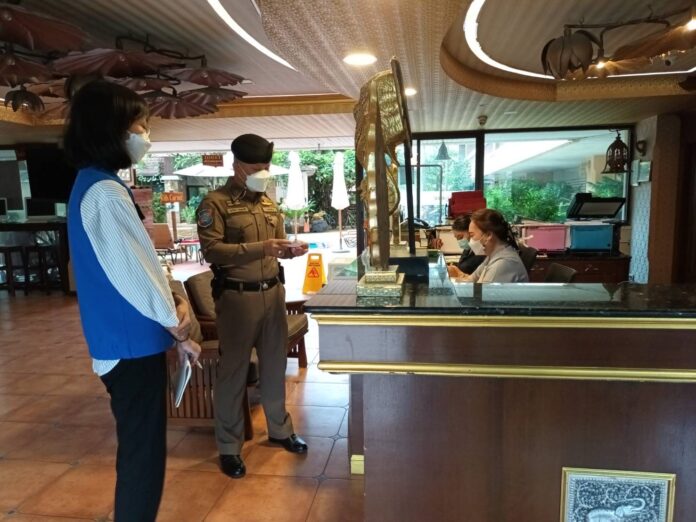 Hotel clerks have told local Thai media that the American father of a 10-year-old Chinese-American girl who tried to trudge from Chonburi to Bangkok to see her mother, who is apparently in China, was strict but fair and never showed any signs of domestic or physical abuse.

A Thai good Samaritan helped a 10-year-old Chinese-American girl who was trudging alone on a roadside in Chonburi in an attempt to reach Bangkok to reunite with her mother.

Pattaya Tourist Police went to check on the girl who was found walking alone on a dimly-lit road on September 28th by a Thai Good Samaritan. Tourist Police said they went to visit the girl and her family following numerous concerns from netizens asking for law enforcement to discover why the girl tried to leave her father. 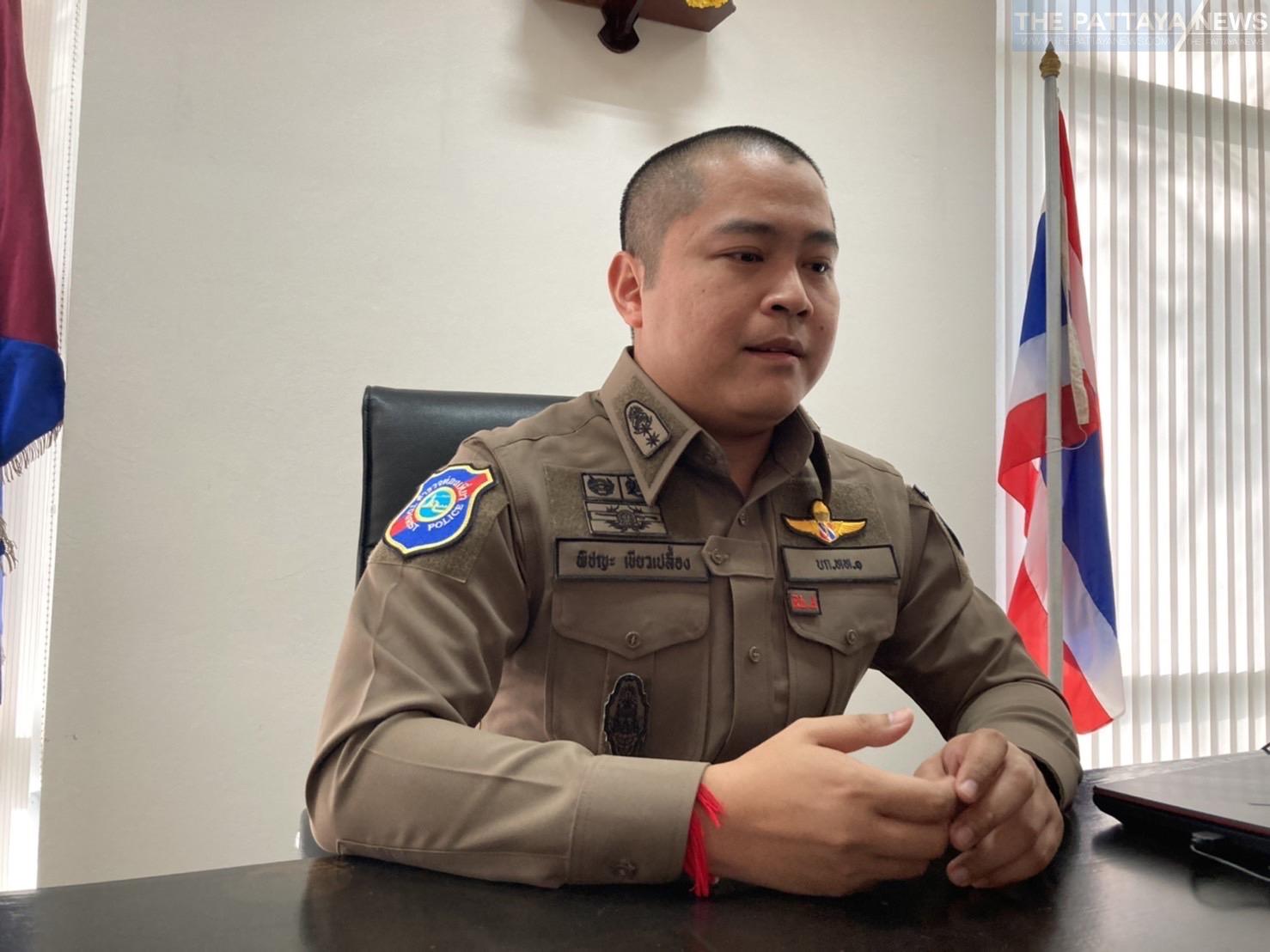 Pol. Lt. Col. Pitchaya Khewplueng, head of the Tourist Police at the Pattaya Police station, told The Pattaya News that he went to an undisclosed longstay hotel and apartment building in the Jomtien area in Pattaya to try to investigate deeper.

He said: “The American father was not so cooperative, and the girl was at school. We tried talking with the hotel clerks, who notified us that the father and his daughter had stayed at the hotel for more than three years. The father was quite strict and talked very little according to the hotel staff.” 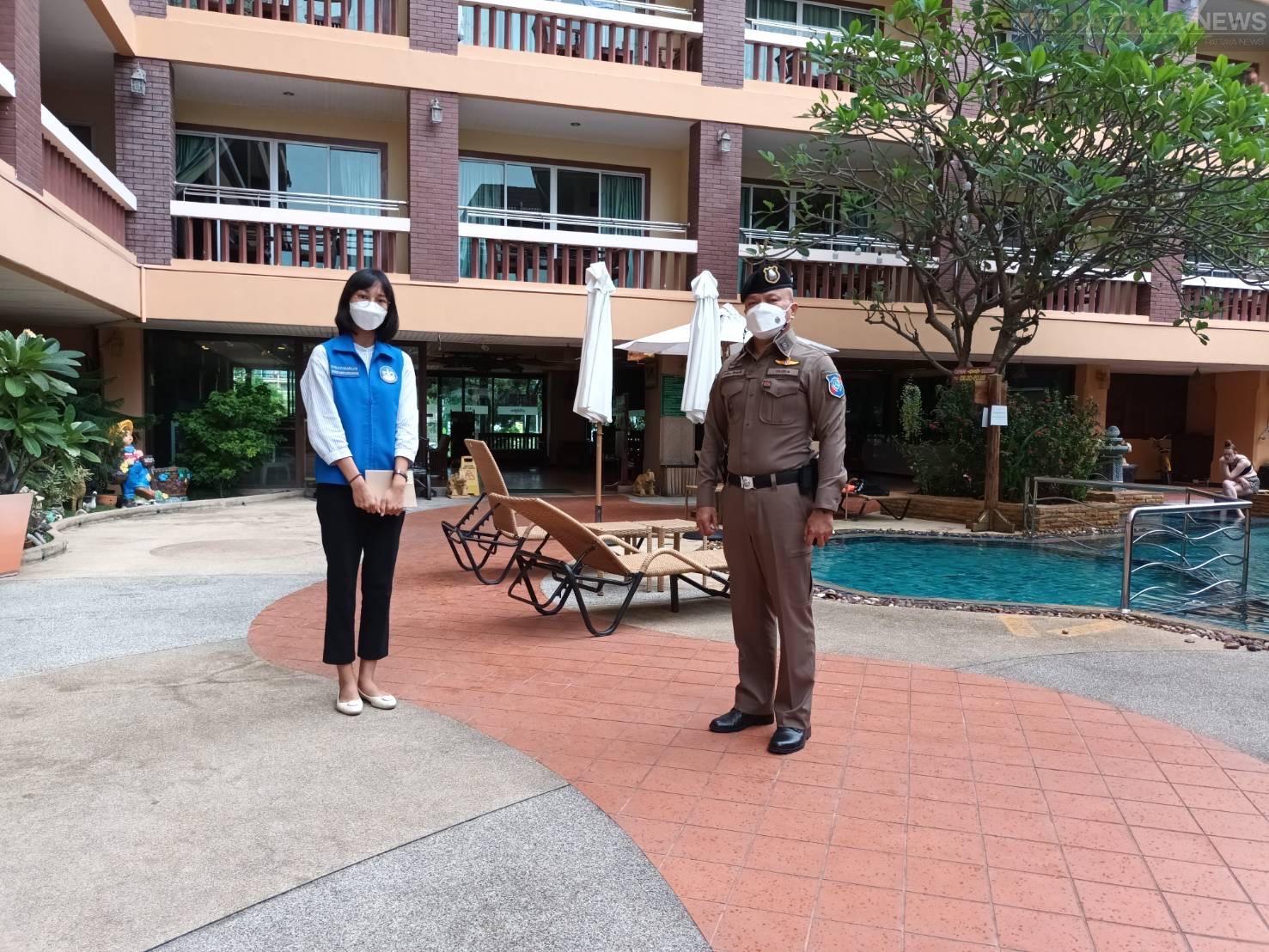 Pol. Lt. Col. Pitchaya carried on that the girl was studying at an international school. Her daily activities were that she would descend from her room to get water at around 4-5 AM, had breakfast with her dad at 6 AM, and regularly did her homework in the hotel’s lobby. The clerks also saw her riding a bike and exercising sometimes, the police said. As for concerns about domestic abuse, the clerks said they had never noticed any indications of domestic abuse, only that the father was strict. This matched with the statement of the tourist police who helped the girl get to the police station that said, “Her father’s first words when he saw the girl were allegedly “Have you done your homework?”

The girl then pulled out her homework and started working solemnly. Officer Pitchaya said he would continue his visits regularly to try to talk with the father and the girl to make sure that there was nothing going on, but that from a law enforcement perspective the father had done nothing wrong and was legally staying in Thailand.

As of press time however, the father, whose name has not been released to the press, has declined to speak to police or Thai media according to Pitchaya.