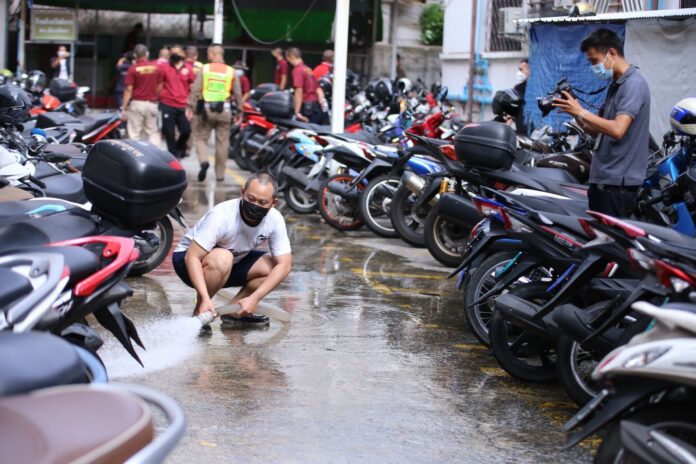 The big cleaning was led by Pol. Col.Kullachart Kullachai, chief of police of the Pattaya Police Station, in an attempt to keep the facility clean to facilitate citizens and tourists who came to report their grievances. 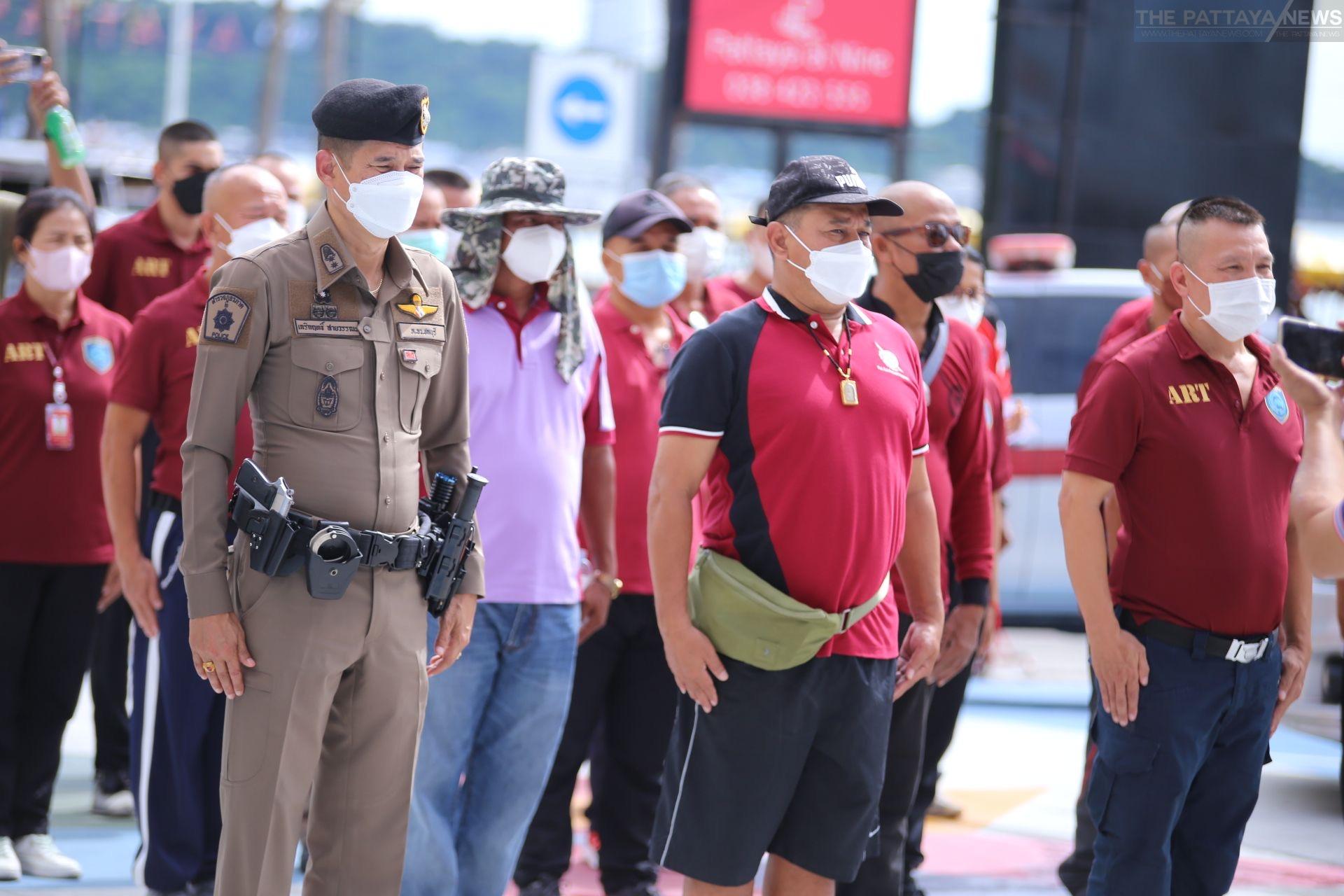 After being dismissed, all police officers, regardless of rank, grabbed a broom, mop, and hose to clean the station in an energetic manner. A source, however, stated that the big cleaning came after “Big Joke” or Assistant Commissioner of Police Surachet Hakpal visited the Pattaya Police Station as part of the Smart Safety Zone program and reportedly nagged the officers for leaving the station unclean. 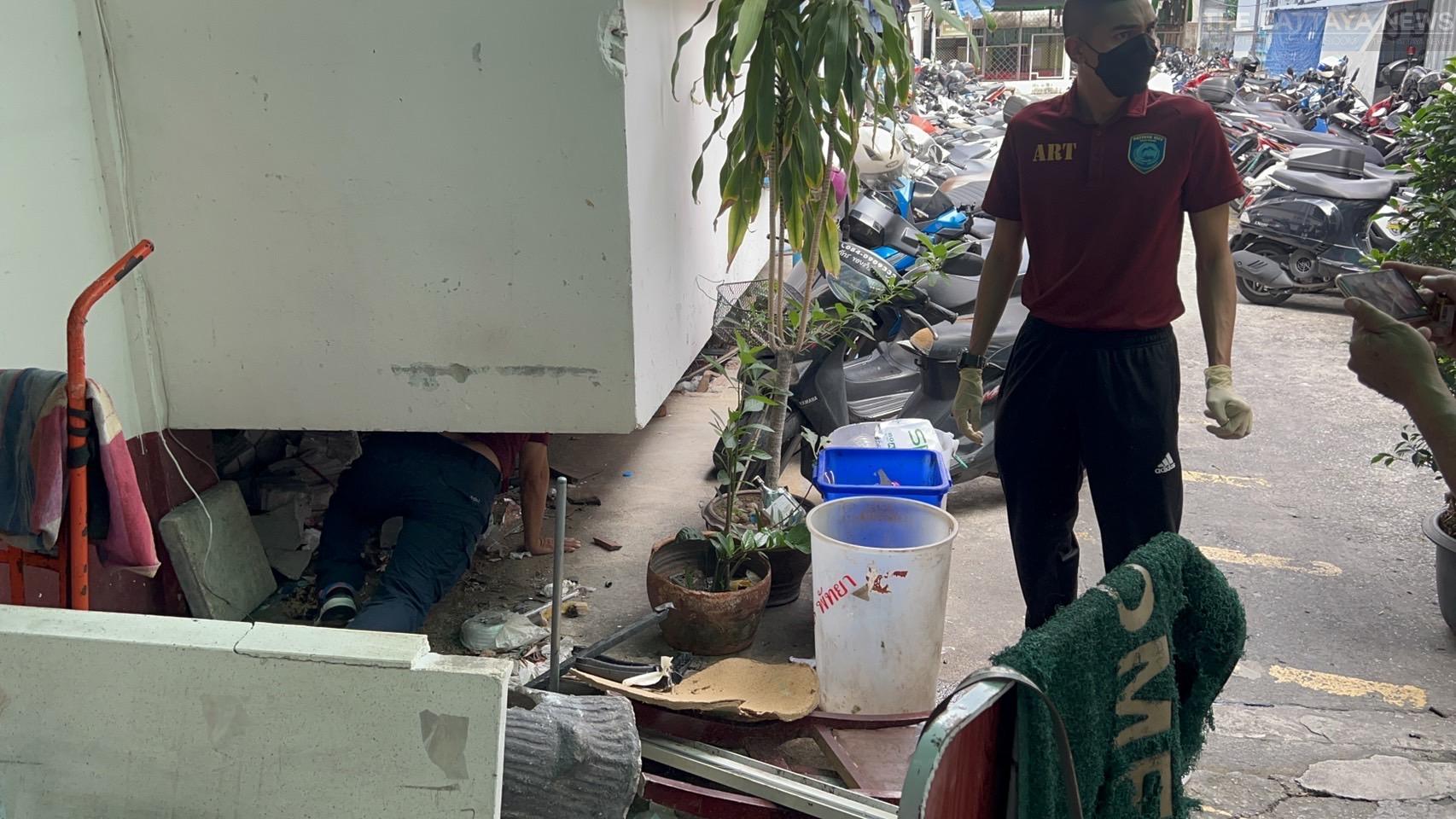 Police Chief Kullachart stated that Pattaya police already cleaned the station on a regular basis but would arrange a big cleaning day once a month from now on.