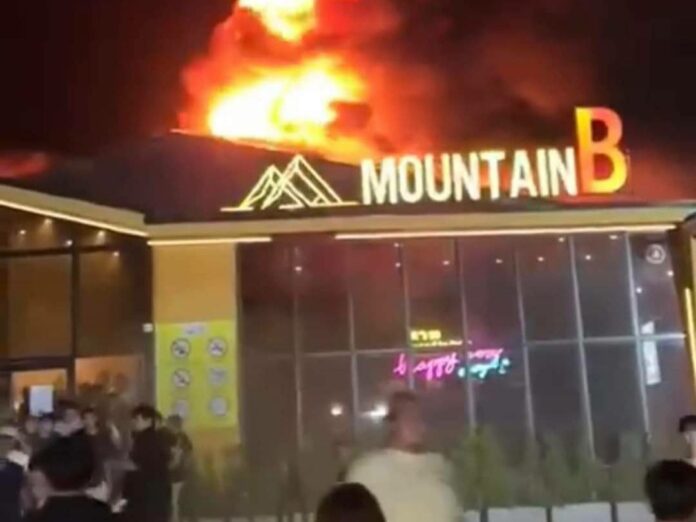 A massive fire suddenly erupted inside “Mountain B”, a famous pub in the Sattahip district. It reportedly killed 13 people including pubgoers, a singer, and a 17-year-old minor while injuring at least 34 people.

A video that terrified social media users was posted this morning at 1 AM, August 5th, displaying a disturbing moment of several pubgoers running out of the front gate of a blazing pub while covered in flame, crying in agony, and eerily rolling on the ground to put out the fire.

The massive flames seen in the video engulfed a well-known pub in Chonburi’s Sattahip district called “Mountain B” where over 100 pubgoers, staff, and singers were reportedly sitting inside before the flames suddenly erupted.

Firefighters with twenty fire trucks took nearly two hours to soothe the fire, which spread so quickly reportedly due to the pub’s use of sound-absorbing foam panels and having a small front gate for a mere airway. The rear gate behind the music stage was also locked, according to reports. 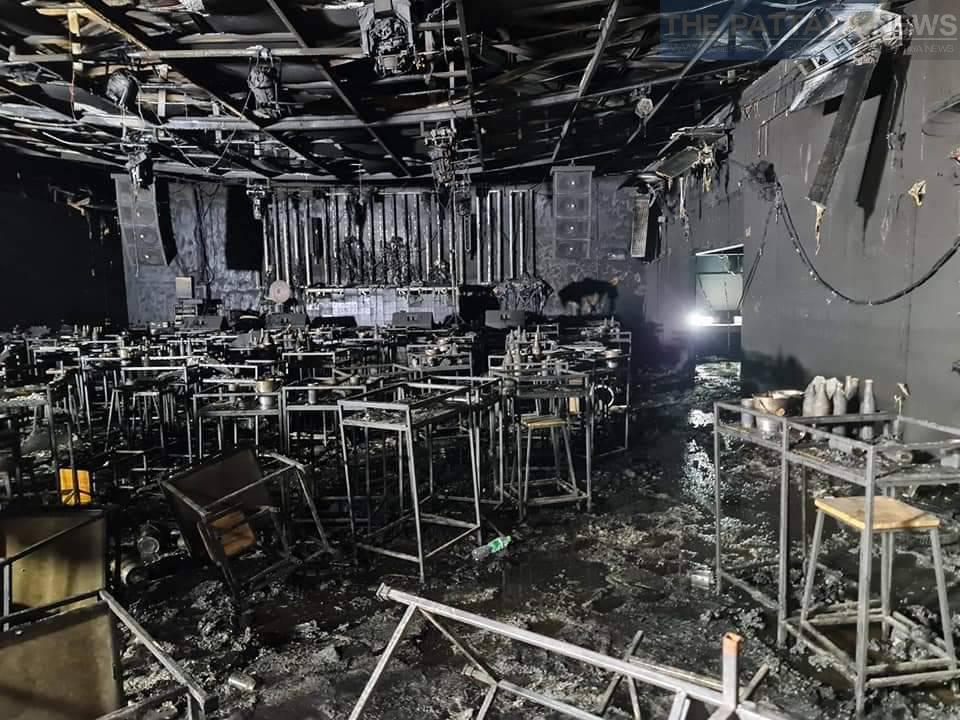 As a result, 13 people, including pubgoers, a male pub’s hired singer, and a 17-year-old minor were killed, and 34 others were injured. 23 surviving victims (14 seriously injured) were being treated intensively at Queen Sirikit Hospital. 9 victims (7 men and 2 women) were at Sattahip KM.9 Hospital, and 2 at Wat Yansangwararam Hospital. 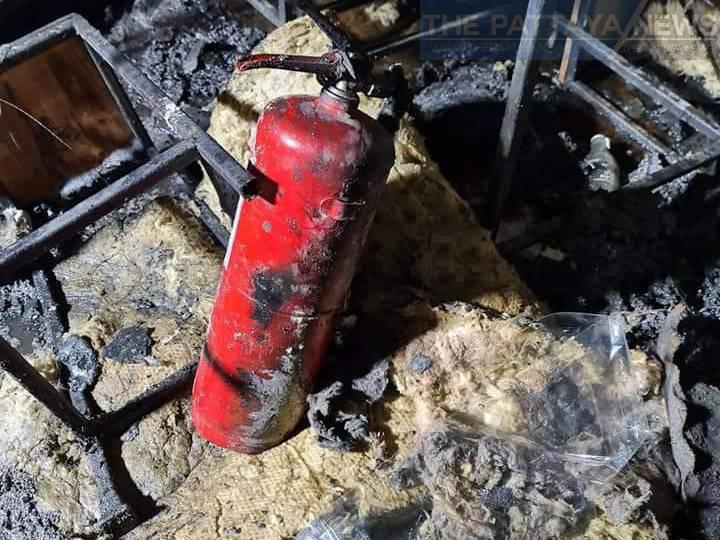 Pol. Maj. Gen. Atthasit Kitchahan, Commander of the Chonburi Provincial Police, ordered all 13 bodies to be transported to the Institute of Forensic Medicine at the Royal Thai Office for an elaborate autopsy, as of press time.

This gruesome incident made many Thai social media users recall a similar fire accident at Santika Pub in Ekkamai district of Bangkok on January 1, 2009, that killed 61 people and injured 225, TPN noted.

The incident is still under investigation and further updates will be made as information comes in.