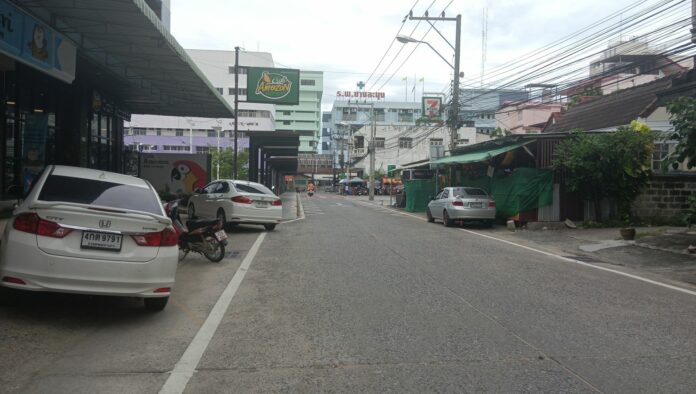 An unidentified man allegedly flashed his genitals at a female rescuer while she was doing her laundry at a laundry shop in Banglamung.

A 37-year-old female rescuer from the Sawang Boriboon Foundation posted a video of a man who allegedly flashed his genitals and tried to approach her while she was doing her laundry at a laundry shop near the Banglamung Hospital early yesterday morning, July 12th, 2022. 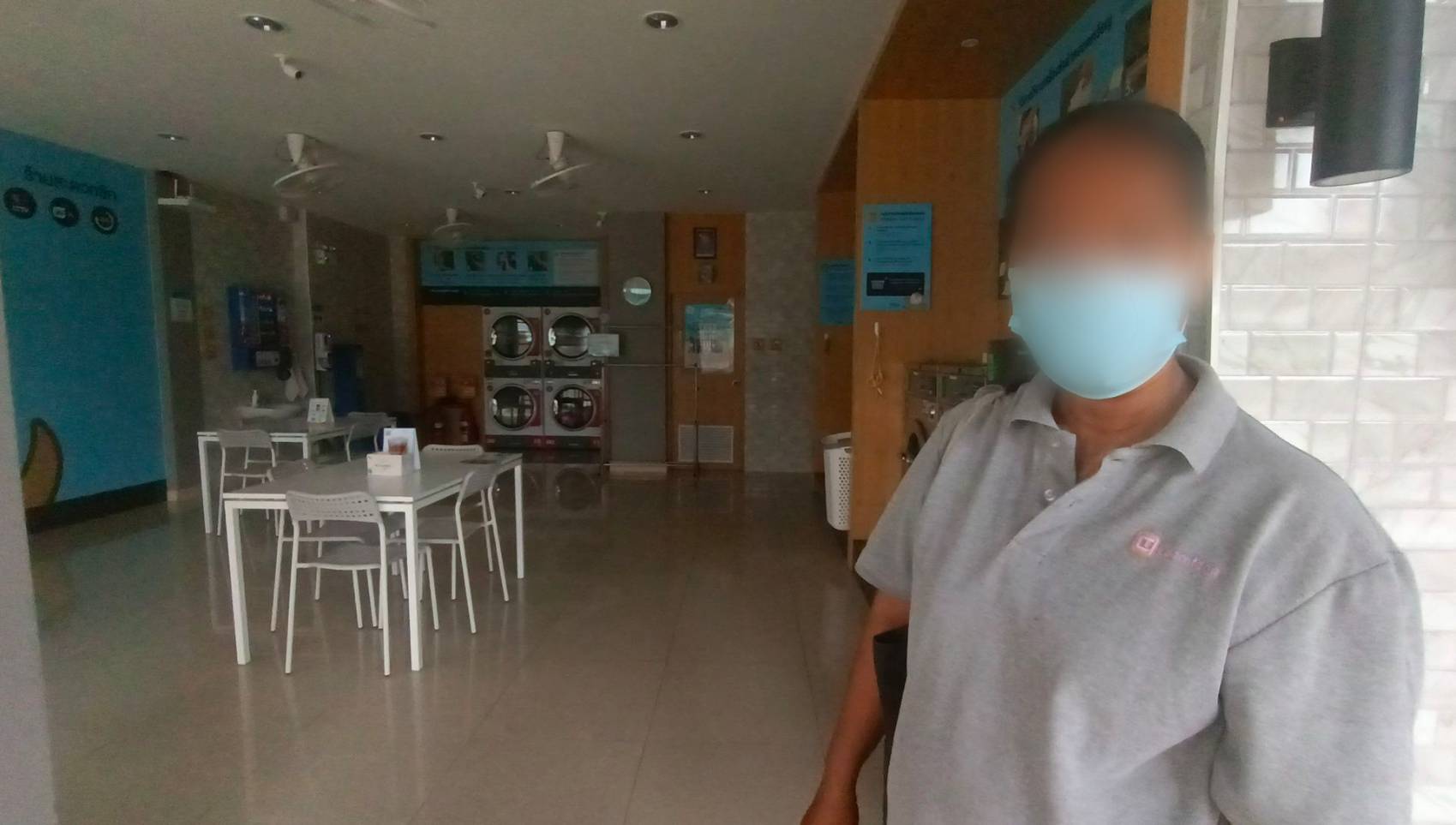 The victim named Tik (real name withheld) told The Pattaya News reporters that the shocking incident happened at 2 AM on Tuesday, July 12th. The suspect was a Thai man with a buzz cut, wearing a black shirt, shorts, and sneakers. He was aged around 30 years old, the victim said, and committed the act unabashedly.

Tik stated to TPN that due to her job as a rescue worker she often had to complete errands at off hours and early in the morning but had never had an incident like this before. In addition, the suspect repeatedly tried to approach the victim, but her boyfriend arrived just in time and chased the suspect away. The victim said she left a note at the laundry shop to warn others of the suspect and would file a report at the Banglamung Police Station.