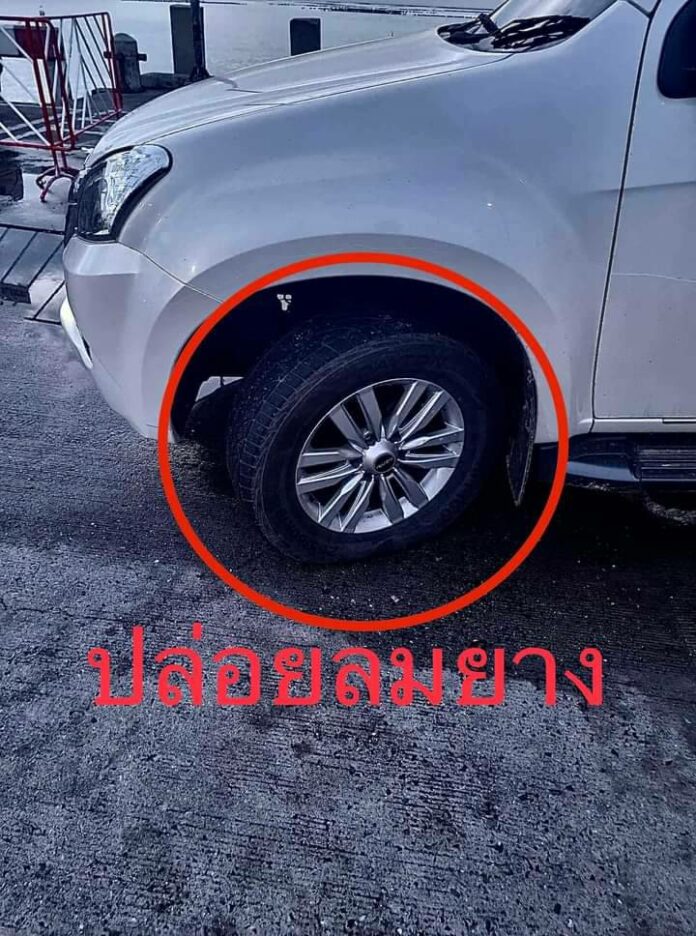 A Thai tourist visiting Sri Racha complained that somebody keyed his car and flattened his tires after he unknowingly parked in their usual spot.

The victim, Chutiphong Thongmee, 29, contacted local media to report his grievance that somebody in Sri Racha deliberately damaged his car.

According to him, he went on a trip to Sri Racha on Sunday, June 26th, and parked his car on Koh Loy before boarding a ferry to Koh Sichang in the morning. To Chutiphong’s surprise, he came back from his trip in the evening to find that his car was badly scratched and the tires were also deflated. The victim was shocked but had to return to his home in Phitsanulok province to run some errands, and then went back to file a report at the Sri Racha Police Station, today, June 27th. 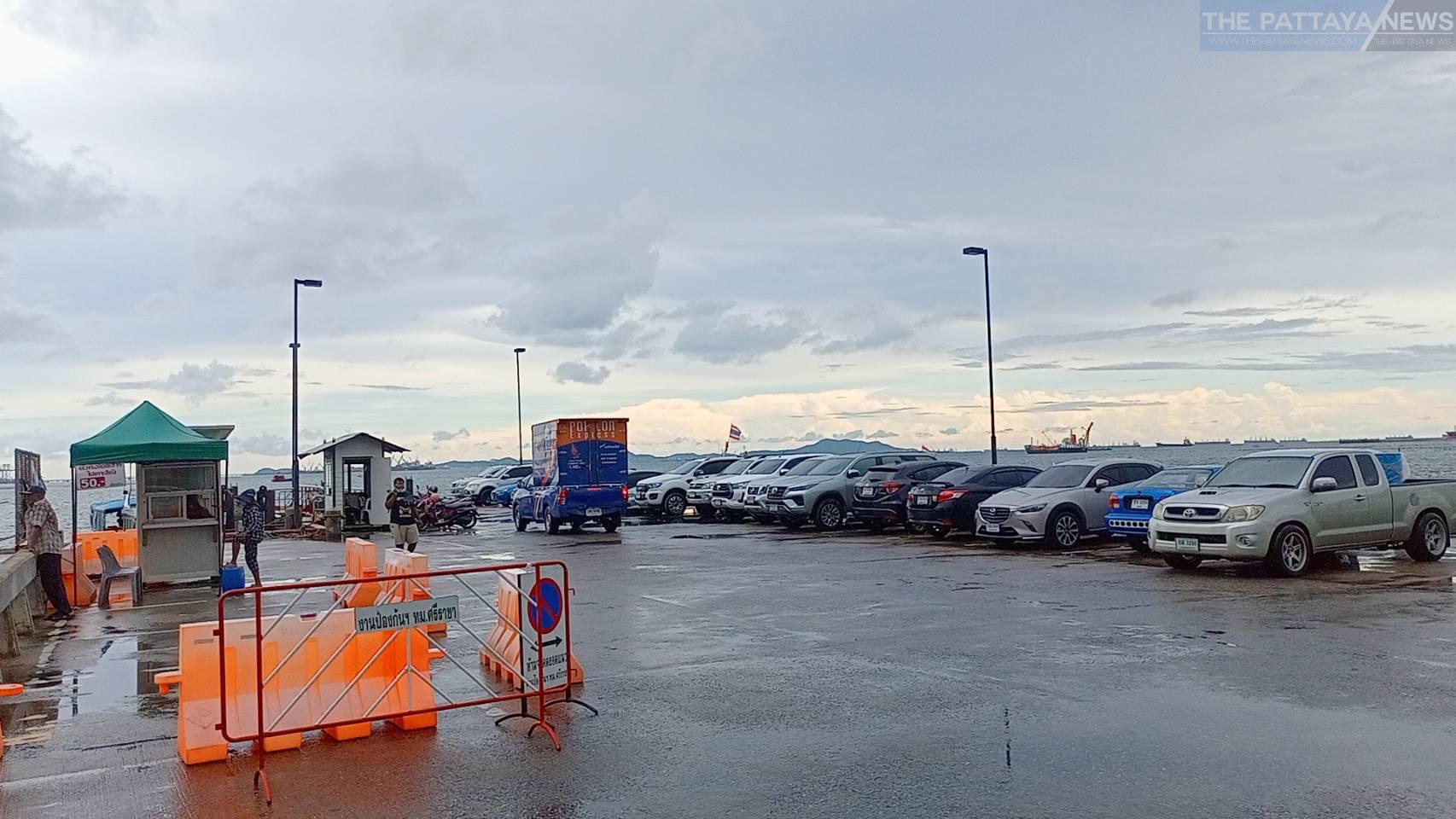 The victim stated that he knew from the locals near Koh Loy that the spot he had parked on was usually for people who came to drop off shipments and immediately left. Similar incidents had happened before on Koh Loy, the victim stated.