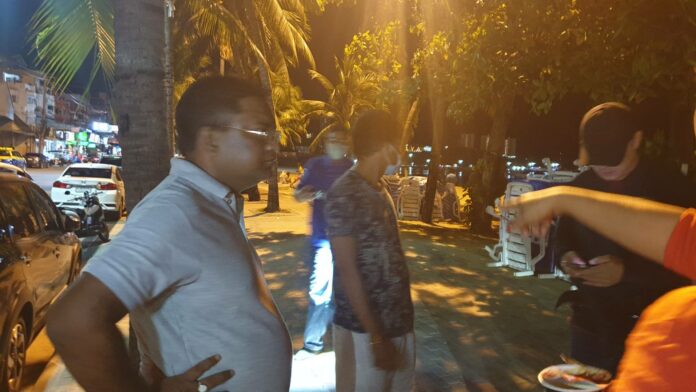 An Indian tourist claimed that his gold necklace worth over 100,000 baht was stolen allegedly by two transgender individuals while he was on a night out at South Pattaya Beach this morning at 3:30 AM, June 28th, 2022. This marked the ninth recent similar incident in the Pattaya areas.

The incident took place in front of Baywalk Residence Pattaya on South Pattaya Beach Rd. The Indian victim, Mr. Gulshan Kumar Baghel, 30, reported to Pattaya investigation police that his gold necklace, which he claimed was worth over 100,000 baht, was stripped from his neck. According to Mr. Gulshan’s narration of the incident, the two suspects whom he assumed were transgender individuals suspiciously pulled over their motorbike right next to him while he was walking. They also acted as if they found a “target”, as the victim described. 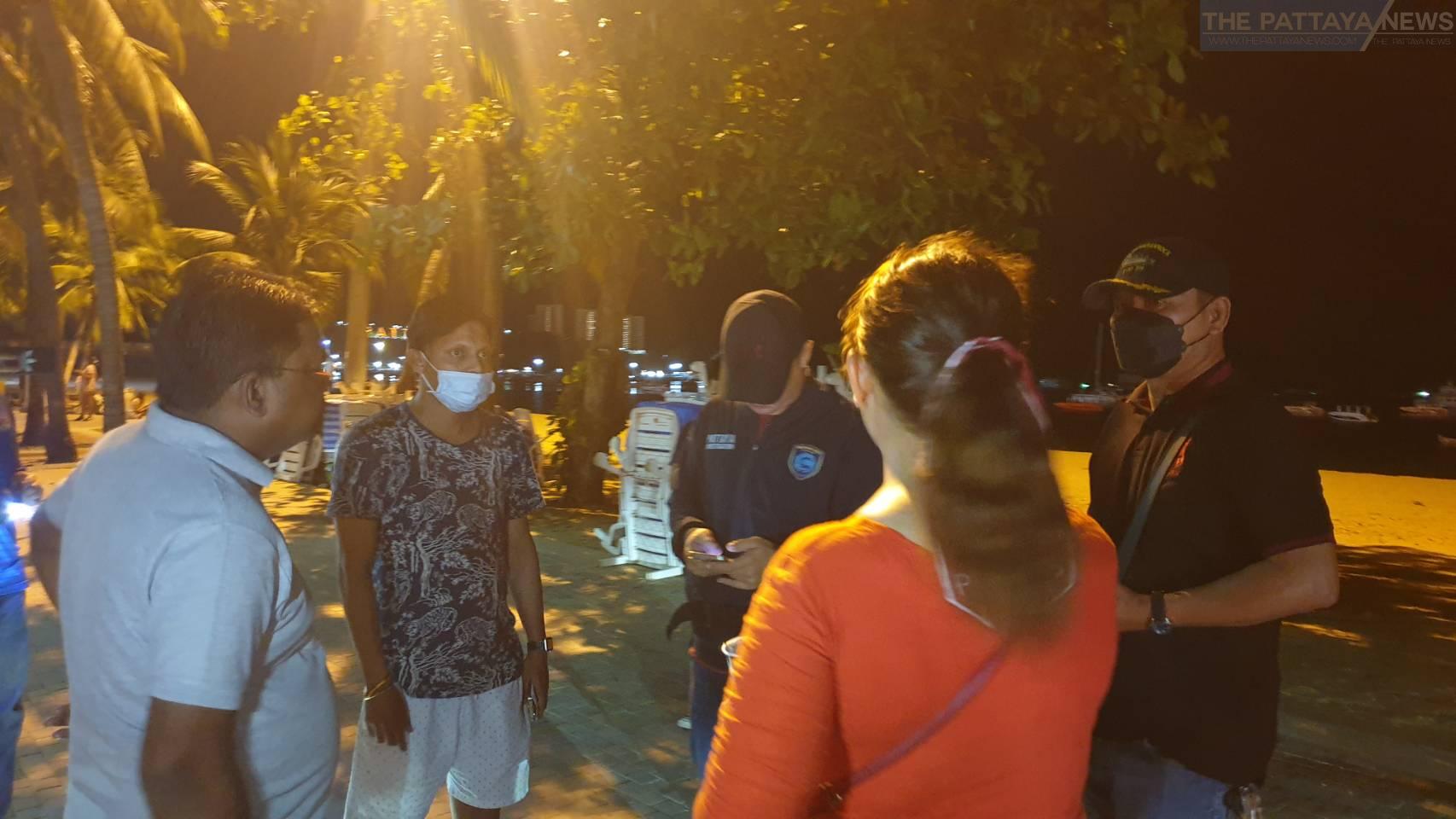 Then, the two suspects circled Mr. Gulshan and tried to seduce him and offer him companionship by hugging him, but he declined and pushed them off. However, by the time the suspects drove away, the victim realized that the gold necklace, by his estimated worth of over 100,000 baht, that he was wearing had disappeared. Mr. Gulshan then reported the theft to Pattaya police. Initially, Pattaya investigation police reportedly went to the incident scene to acquire CCTV footage to track the two suspects. The officers said they would bring the suspects to justice as urgently as possible. Police also advised tourists not to carry expensive jewelry, especially when walking alone late at night.

TPN notes that this is the ninth time a similar pickpocketing against Indian tourists happened in Pattaya areas. So far, one suspect involved in these recurring thefts was arrested. You can learn more about that here (Click).