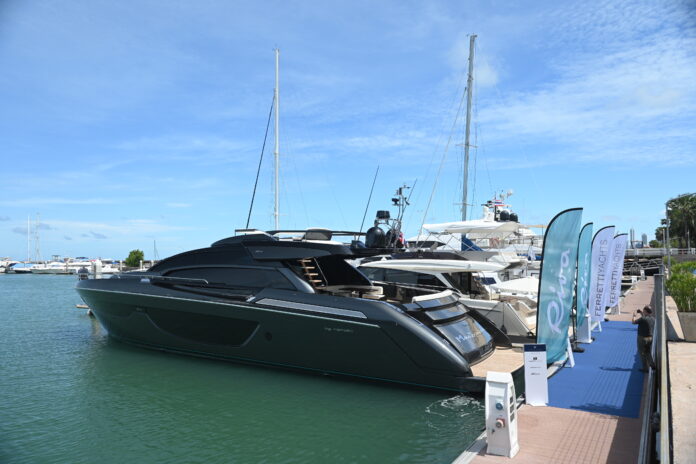 As Asia’s first international boat show after the easing of the pandemic and travel restrictions, the 6th Thailand Yacht Show (TYS) was warmly received at Ocean Marina Pattaya, Thailand from June 9 – 12, 2022 by an appreciative audience of local and international visitors from Bangkok and its environs, many of whom had come to buy. They were presented with an excellent display of some of the world’s best-known yachting brands, as well as a whole range of water sports and smaller crafts, complemented by an impressive showcase of luxury and classic cars.

Organized by Verventia Co., Ltd., the re-opening of the long-postponed four-day event was a welcome relief after being absent from the boating world’s calendar for almost 3 years, and choosing Ocean Marina Pattaya as the venue for the first of two scheduled parts to the 2022 show was strategically significant. “We need to focus on the Gulf of Siam and the Eastern Economic Corridor as well as Phuket and the Andaman. With its proximity to Cambodia, Vietnam, and China, TYS Pattaya is going to become really important in the immediate future, and we are working with the EEC Office to help develop the infrastructure necessary to make Thailand the international yachting and marina hub it is quickly becoming. All our boat shows are really about building the industry in Asia and growing new consumers from all around this huge, wealthy region where hardly anyone knows about the pleasures of boating.  The strategic role Verventia plays in helping to make this happen is only possible with support from governments, whose economies stand to benefit the most, as well as from our industry exhibitors, and especially partners like Ocean Marina who have provided such a wonderful setting for the new show. We thank them all for helping us make this first post-pandemic yacht show in Asia such a success, and we look forward to the next one being twice as big,” said Mr. Andy Treadwell, CEO of Verventia Co., Ltd. 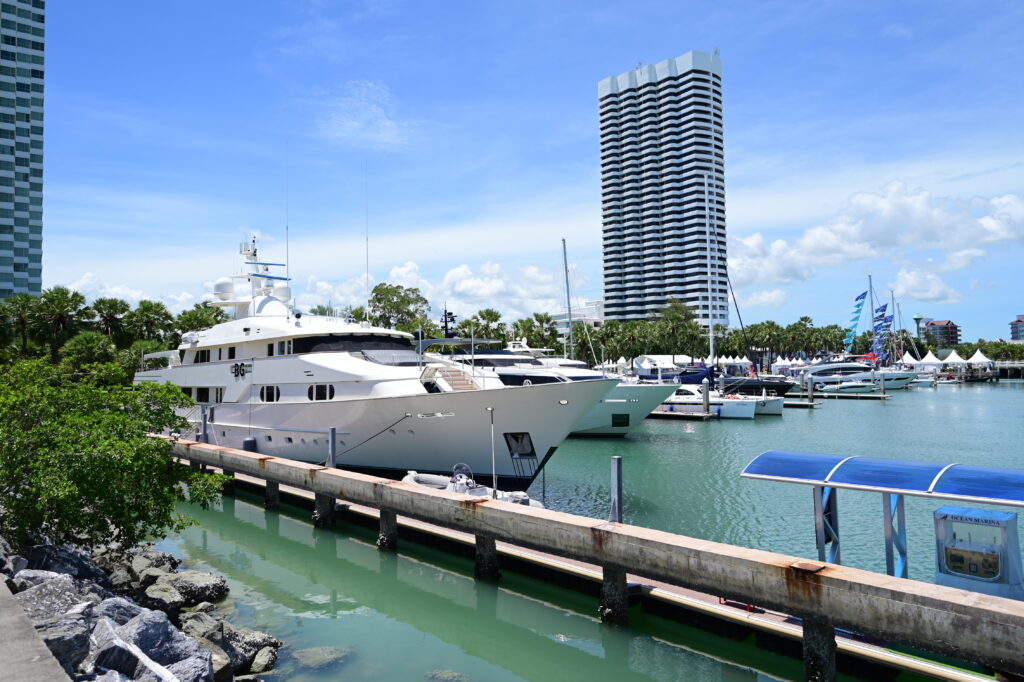 He continued: “TYS Phuket coming up at the end of the year, closely followed by the Singapore Yacht Show in April 2023, will be key pivotal events to grow the future of yachting and the superyacht industry in Thailand and Asia. Our exhibitors have been pretty well unanimous in saying they can’t wait to get back out there again and fully support our unwavering efforts to grow the industry in Asia”,

There has been a global boom in yachting and boating since the pandemic caused people to re-think their leisure time and appreciate life on the open sea, and Verventia has two new major strategic partners to help them with plans to sustain the growth.  “We’re delighted with the prospect of supporting the global yachting industry and are confident that our new relationship with Verventia will provide an excellent springboard into the yacht transport business over the next few years. We are very much looking forward to meeting all the TYS Phuket and SYS exhibitors in the coming months”, commented Mr. Torbjörn Larisch, CEO, FLS Yachting Worldwide, TYS’ Official Yacht Transport Partner. 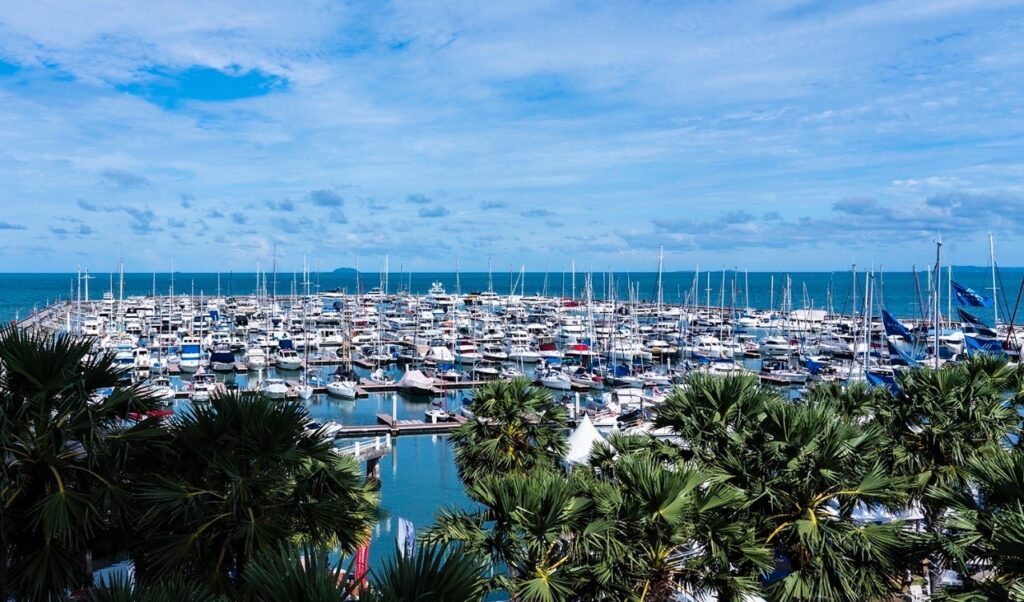 Mr. Claude Seigne, CEO of AXA General Insurance, TYS’ Official Insurance Partner, also praised the Show, “We are very happy, big crowds!  The team already closed some sales and I am very happy about that.  We will definitely be sponsoring the Thailand Yacht Show in Phuket in December, year after year.  We expect it to be big, and we want to support the yacht show and the impact it has on local communities.”

No less than 5 yachts were sold during the TYS Pattaya event, with the most expensive being worth approximately THB 180 million (or over US$ 5 million), and another one awaiting confirmation.  In addition, Simpson Marine utilized the TYS platform to launch its Sailing Academy selling several courses, while German Auto, a local BMW dealer, made sales of 6 BMW cars.  Apart from the sales, exhibitors, and sponsors reportedly made a raft of new contacts for future potential business, and, of course, visitors had fun viewing the collection of over 40 Classic Cars on display, while being entertained by the DJ and fabulous Alexa Showgirls courtesy of the Alexa Beach Club.