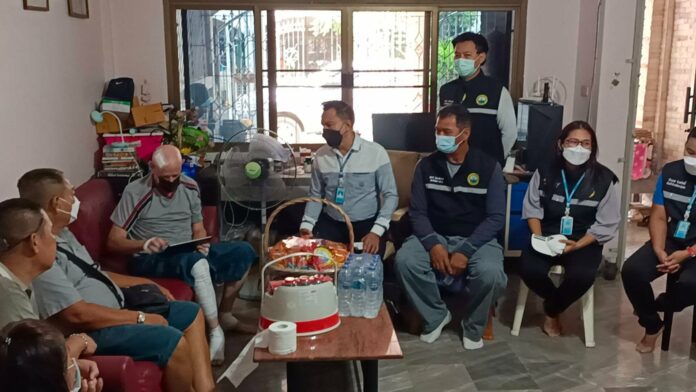 A 73- year-old American motorbike driver and Pattaya ex-pat has sustained injuries after being struck and entangled by hanging communication wires while he was driving a motorbike in the Pattaya area.

Mr. Wanchai told TPN media, “Mr. Mark has been injured from a motorbike accident when a communication wire became entangled with him while he was driving his motorbike back to his house. He is now recovering but still needs brain X-rays.”

Mr. Mark was thankful for the deputy mayor’s visit and their attention to the case, hoping it would help fix problems with hanging wires and half-finished work across the Pattaya area. 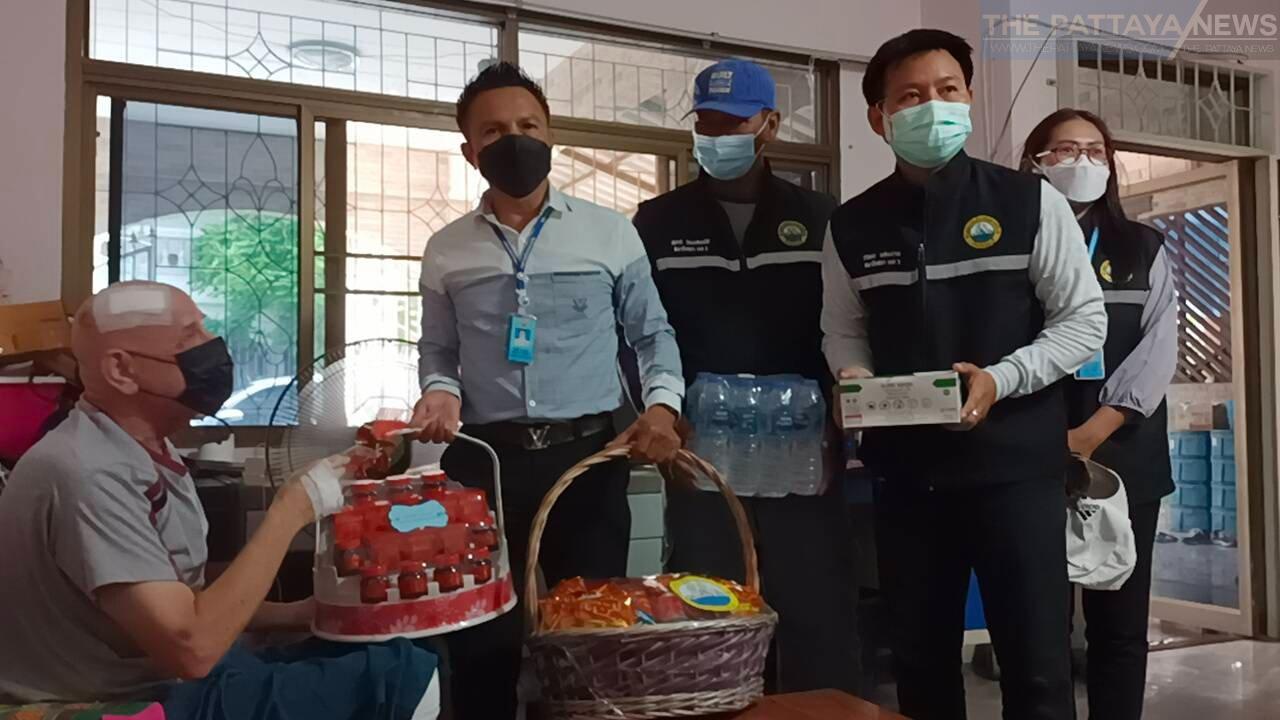