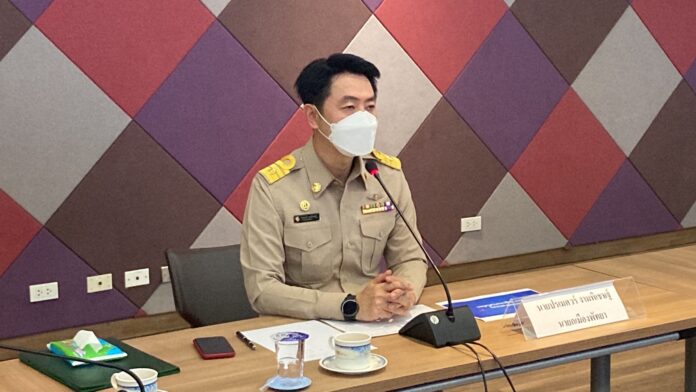 Poramese arrived at the Pattaya City Hall and was welcomed by a lot of relevant officials who brought bouquets to celebrate his first day of working as the official Pattaya mayor. 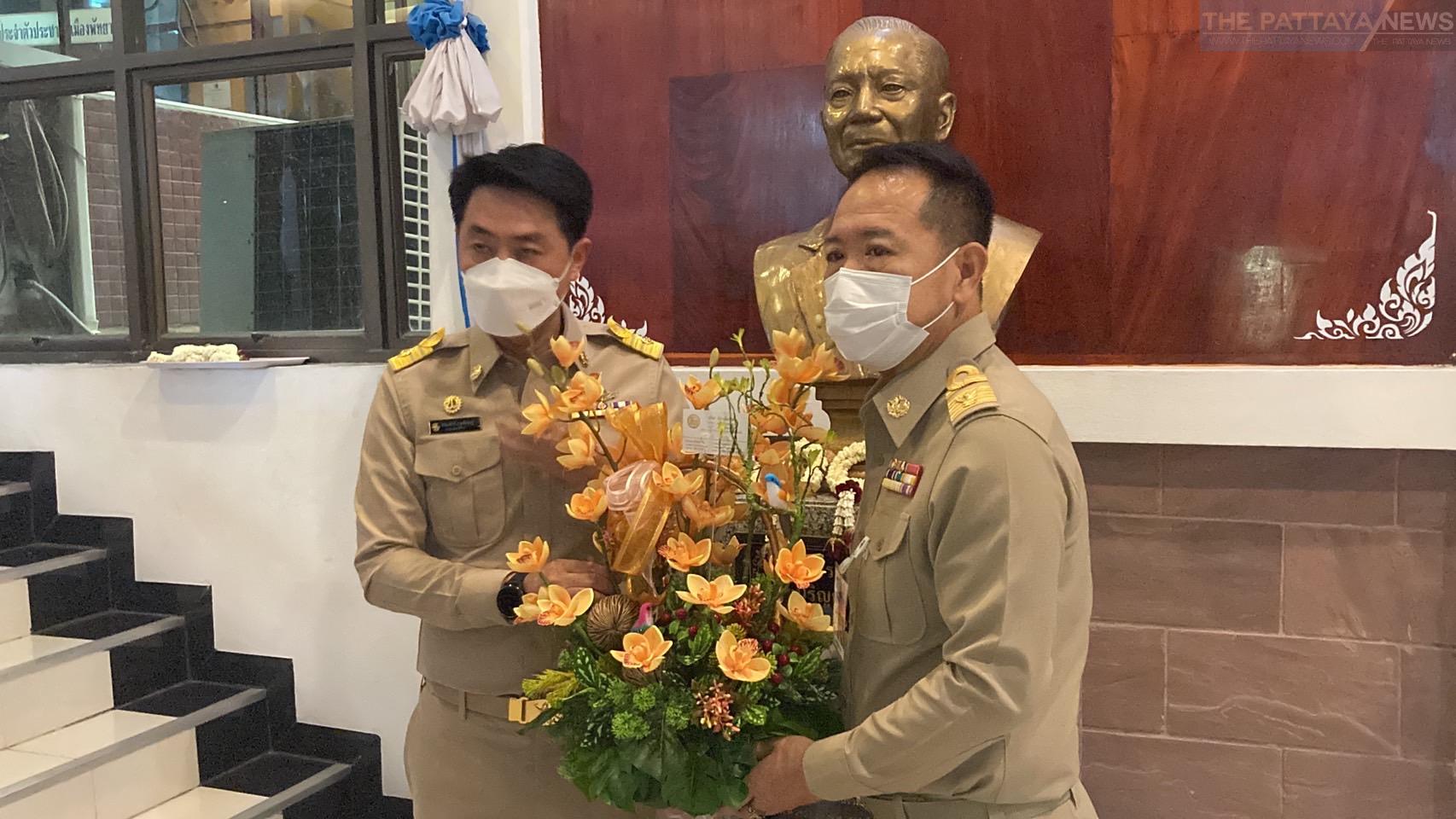 According to reports, the mayor pledged to change Pattaya in a way that the last mayor had never done, but would also resume the last mayor’s incomplete projects for the betterment of the city. Poramese also urged all officials to put the needs of the people first and abandon an outdated hierarchical system, according to reports. He, instead, encouraged the officials to express opinions and think of one another as brothers and sisters, not bosses and subordinates who operated by obeying orders from the top down. 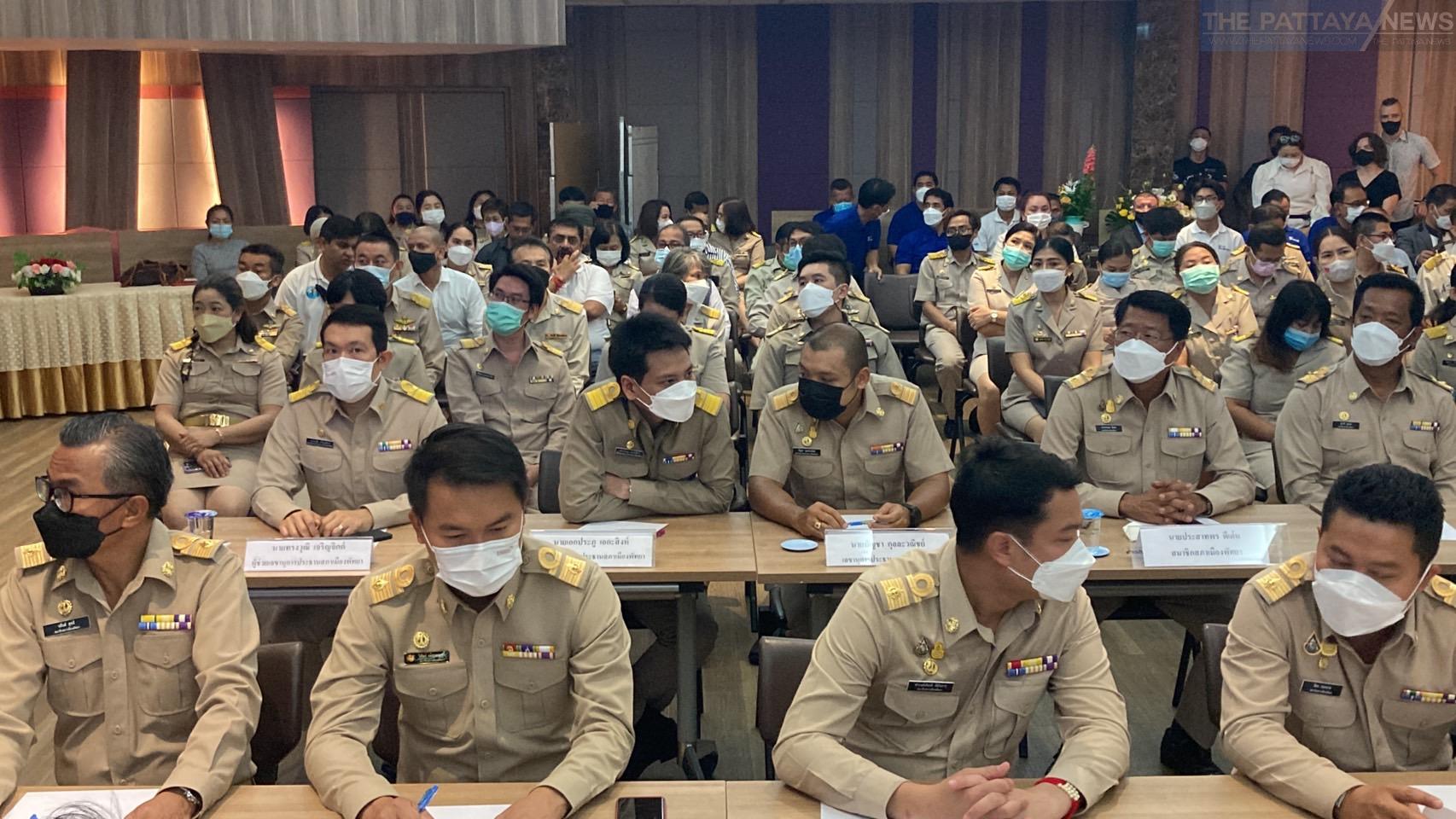 Regarding the seemingly never ending roadworks in Pattaya, Poramese said that it was his most urgent mission as he received numerous pleas from locals and tourists that the unfinished roadworks across the city were threatening their safety and the tourism image of Pattaya. He stated that he had dealt directly with some contractors who promised him to speed up the tasks. 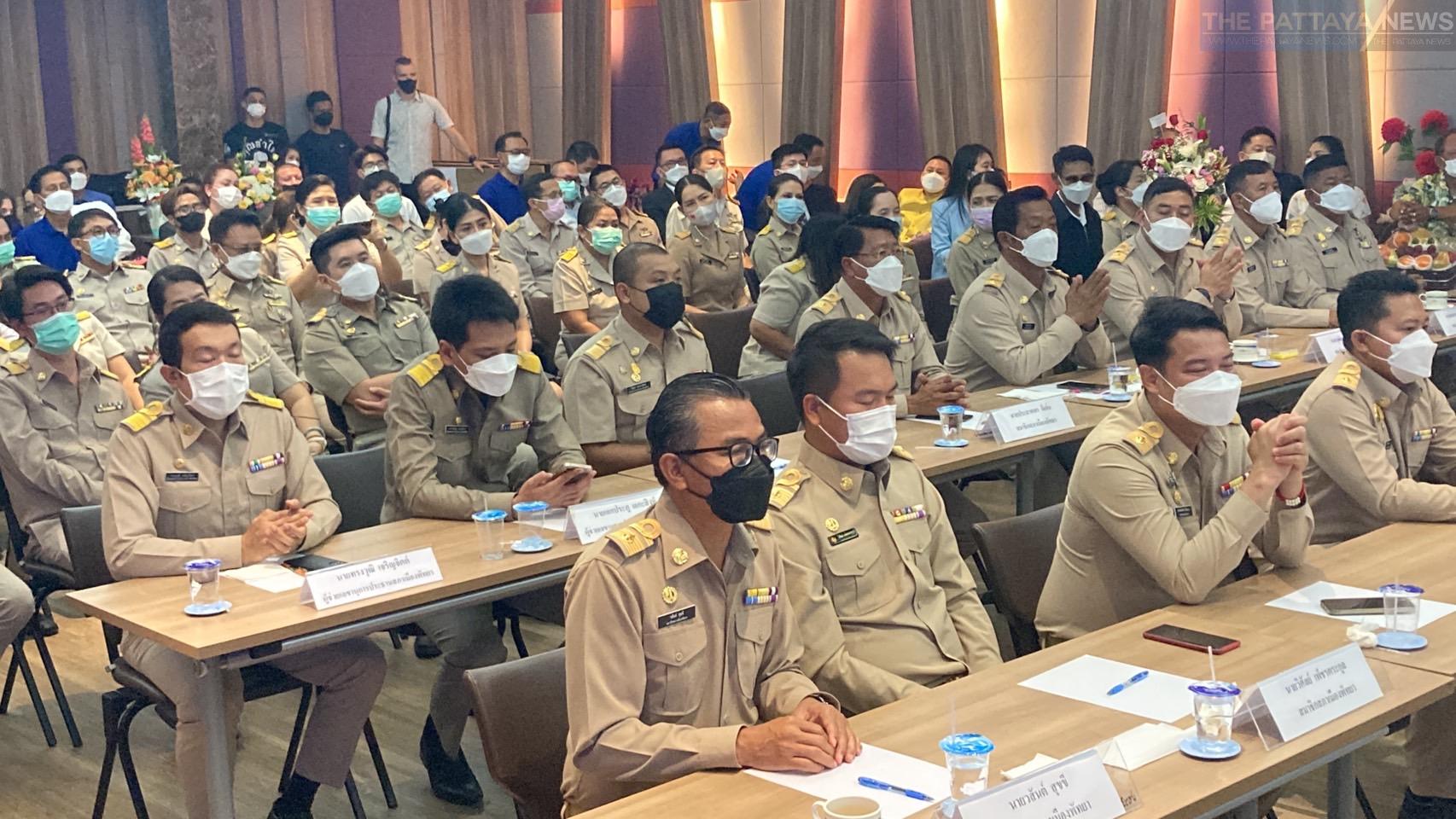