Former Pattaya Deputy Mayor Bunlue Kullavanit presided over the opening of the anti-drug seminar at Pattaya City 3 School. The seminar was attended by students from various grades, narcotic police offers, and the school principal. 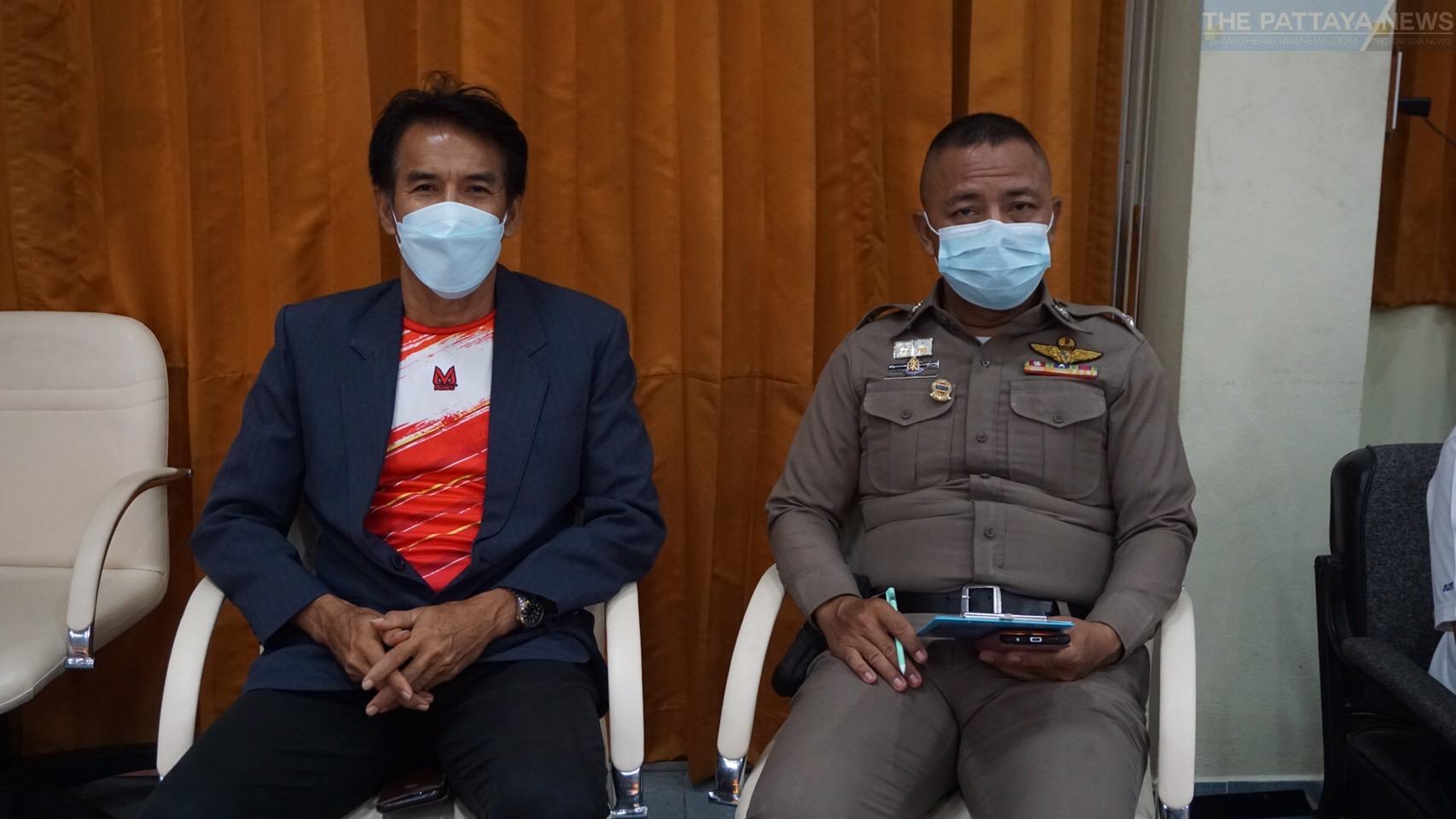 According to reports, Pattaya City attempted to address drug issues, which contributed to a slew of other issues that jeopardized the city’s reputation. One of the long-term solutions, the official said, was to begin with the youth by instilling drug-related adverse implications in them. 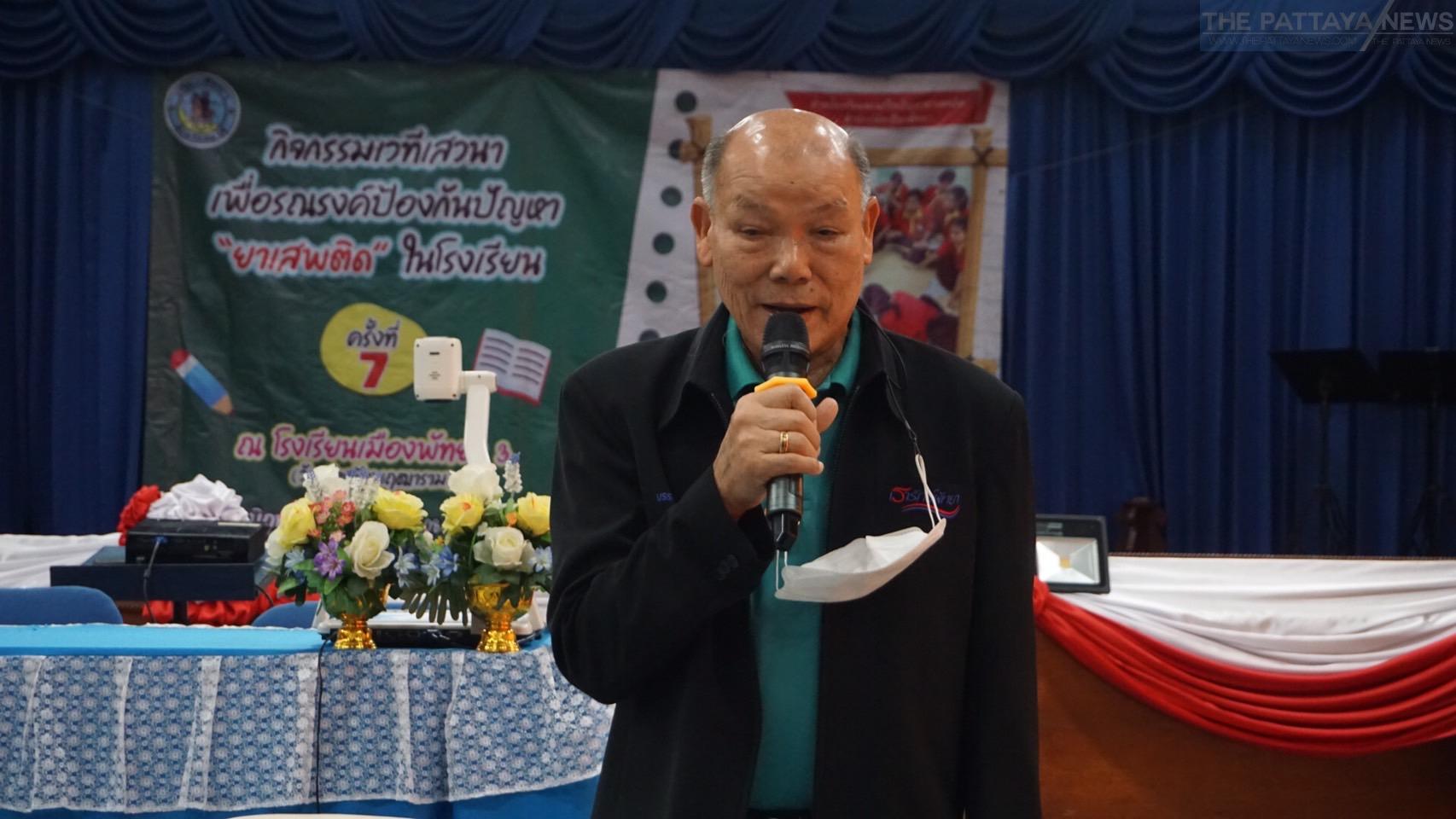 The seminar featured recreational activities in which students could have fun while learning about the repercussions of taking drugs. 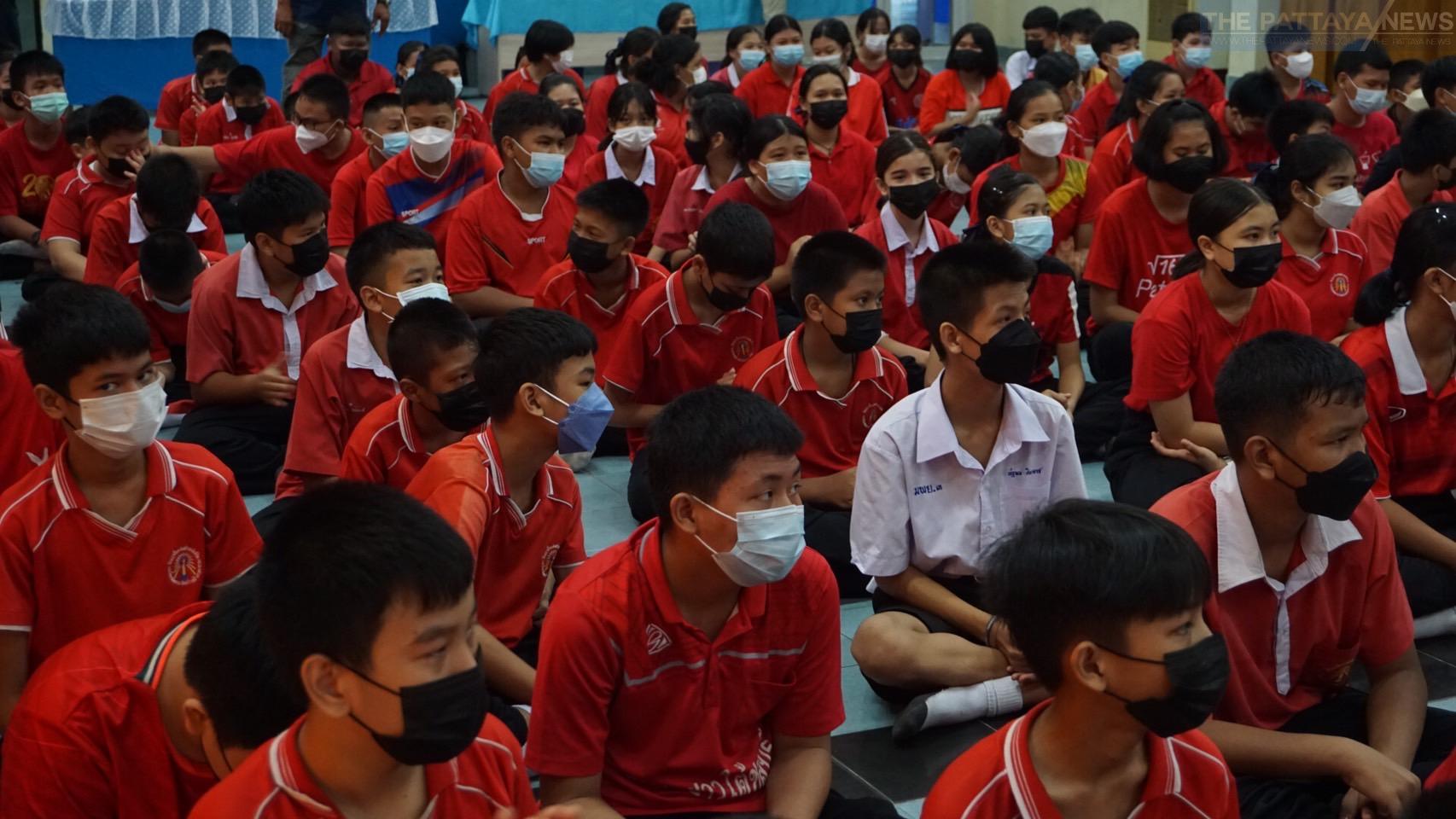 TPN notes that a noticeable number of anti-drug activities have popped up in schools supposedly due to the decriminalization of the marijuana plant while Bangkok Governor Chadchart Sittipunt has also recently issued a directive to make all schools in Bangkok marijuana-free zone.
=-=-=-=-=-=-=-=-=-=-=-=-=-=–=–=–=–==-