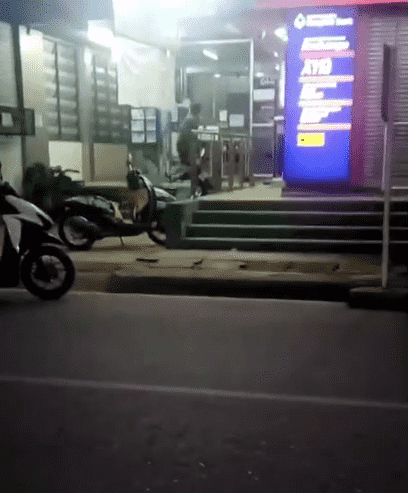 The arrest followed a complaint from a Bangkok Bank officer, Suthiporn Boontankan, who reportedly stated to Mae Hong Son Provincial Police that the male foreigner, who was later identified as Kent Douglas, had reportedly intruded into the branch on June 1st at 7:14 PM. before destroying its properties, including tempered glass doors, safety glass partitions, three computer screens, one computer, 2 sets of table partitions, and one printer. 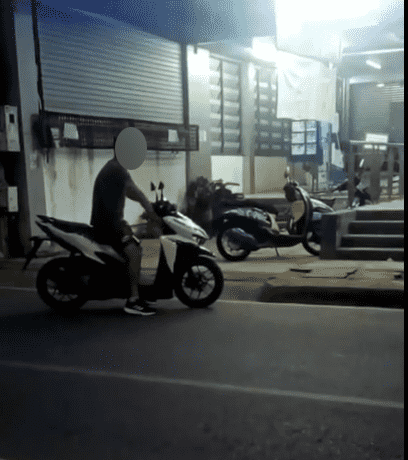 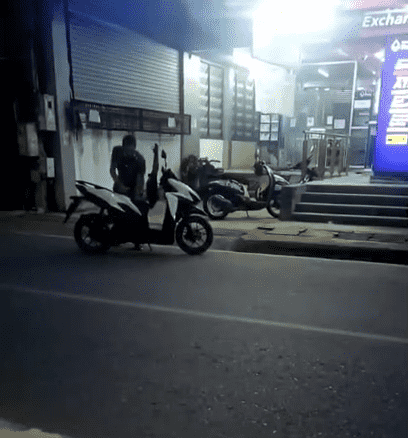 An investigation led to the identification of the foreign suspect. The police’s initial search found about 25 rocks that were similar to the ones found at the scene to break the glass. When examining his Canadian passport, it was found that Mr. Meades’ visa expired on March 19th, 2022 and that he had reportedly overstayed for nearly a month.

Initially, the Canadian-Russian suspect was charged with overstay, invasion at night, and causing property damage and was detained for legal proceedings. It was unknown if Mr. Meade had a lawyer or what the purpose of the action allegedly taken towards the bank was.