Ban Bueng police raided an illegal gambling table in the middle of the Sri Racha forest yesterday afternoon. 18 suspected gamblers were reportedly arrested. One person reportedly tried to offer a 150,000 baht bribe but also got arrested. 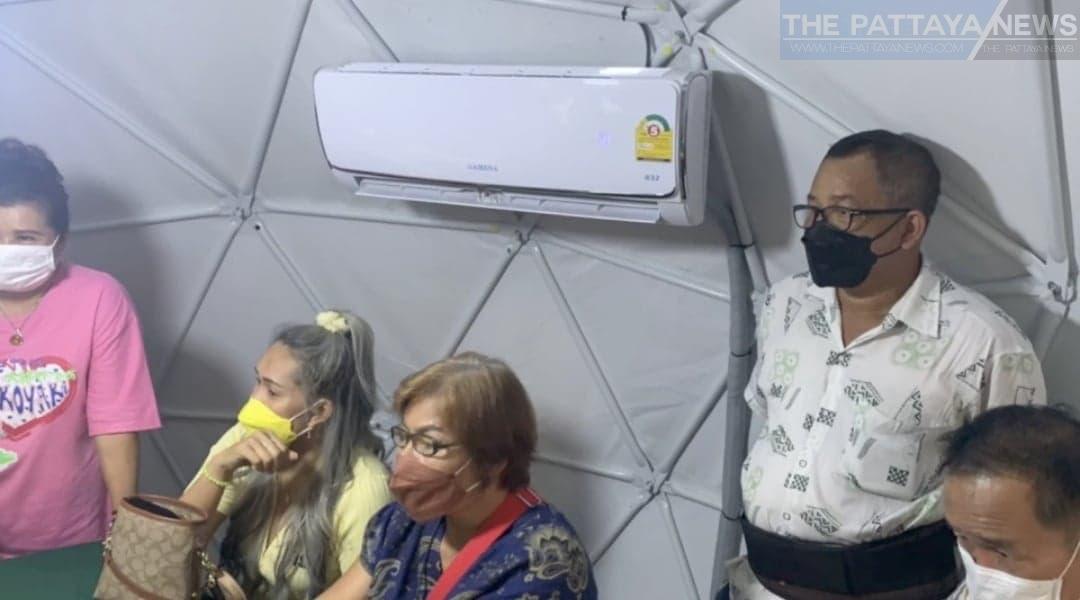 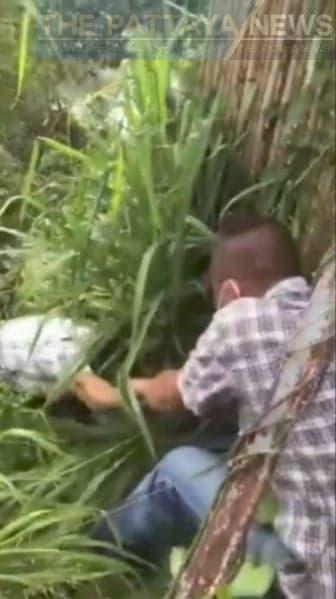 The police found 18 suspects gambling in a large air-con tent and arrested all of them, including 5 men and 13 women, with two stacks of cards and a thousand baht in cash. One 60-year-old suspect accidentally fell into a 10-meter pond while trying to run away and was assisted by the police. Durian Korada, 45, reportedly confessed to being the host of the event. 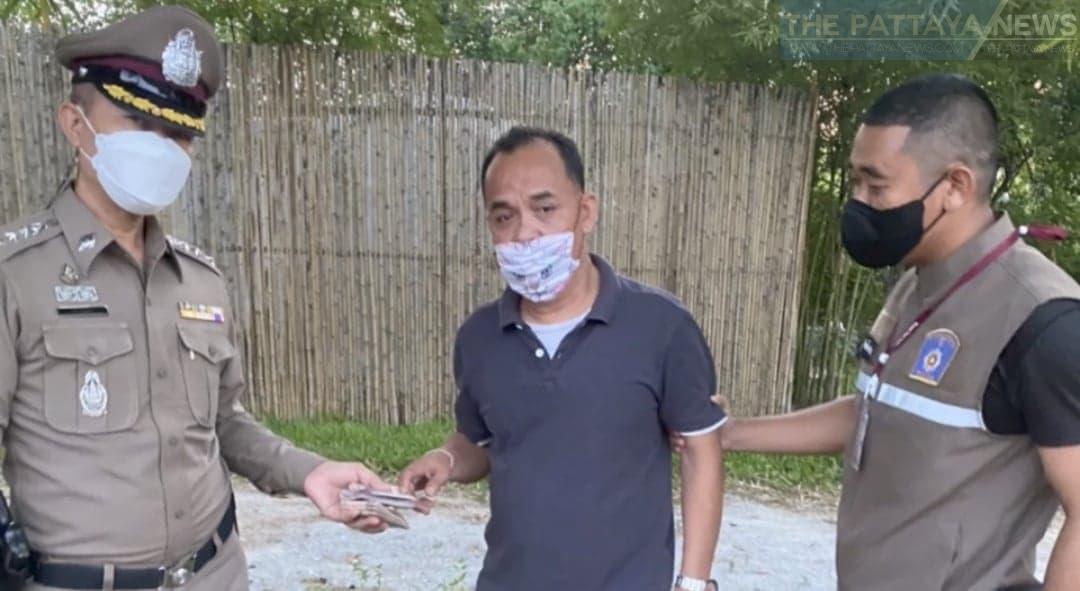 According to Ban Bueng police, Sanan Saipud, 54, traveled to the Ban Bueng Police Station and offered police 150,000 baht in exchange for the release of all suspects. The police, however, lured Sanan into bringing the money and arrested him for bribery. 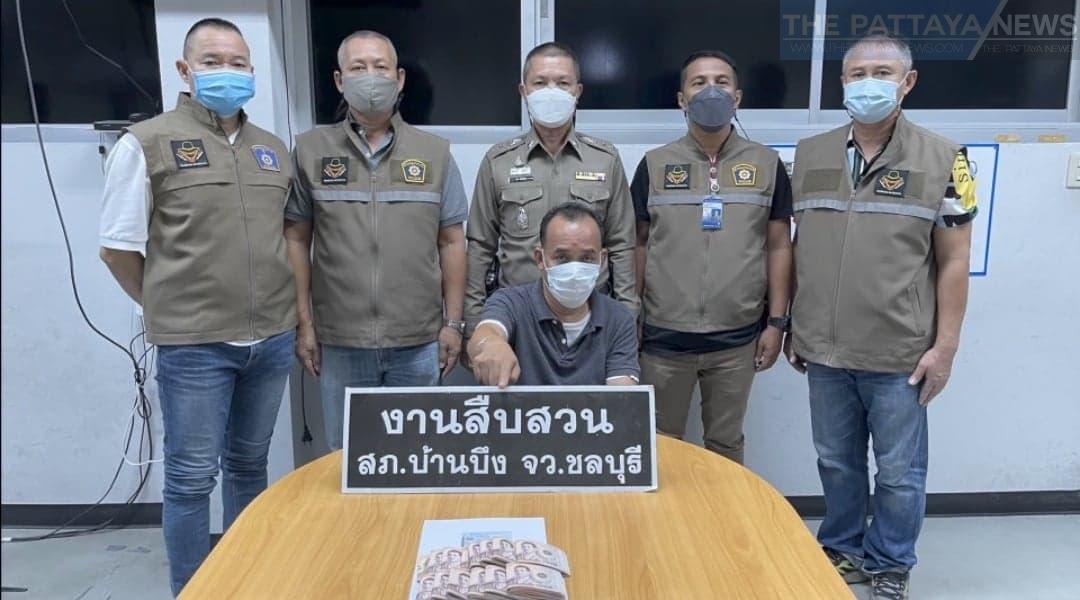 All suspects remained in police custody and awaited sentences from the Chonburi Provincial Court.  Thailand has some of the strictest anti-gambling laws in the world, notes TPN media.