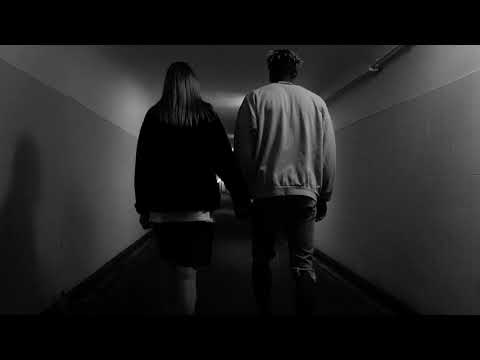 Local rock band Landing Lights announces the release of their latest track, Icarus. Written and recorded in Pattaya, Icarus was mixed and mastered by Doctor Mix in London.

Icarus is the lead single from the band’s debut album, Transit Lounge, which drops on 17 June.

Since its release, Hot Blood alone has had 14000 streams on Spotify. Landing  Lights has, since then, filmed music videos in Pattaya (Schmaltz), Bangkok (Girl I  Don’t Know), and RST Studios (Cut).

Icarus is Beach Boys meets CCR (Creedence Clearwater Revival) – pop sensibility meets Americana. “I wrote it on a road trip to the Great Ocean Road in Australia,”  said drummer, Craig Donaldson. “It has a catchy hook which went round and round in my head for eight hours. Icarus is a song about trying to make good choices and the fact that sometimes we don’t.”

The song should be on their Spotify roYoutube here later today.