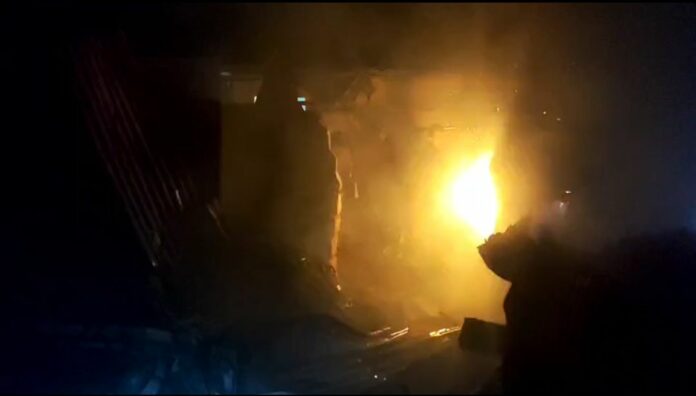 An enraged girlfriend allegedly burned down the house of her boyfriend’s friend this morning out of rage after being unable to find him.

Early this morning, at 12.30 a.m. on May 27th, Pattaya firefighters and police were notified of an alleged arson at a house in the Nong Prue sub-district, Bang Lamung, Chonburi. 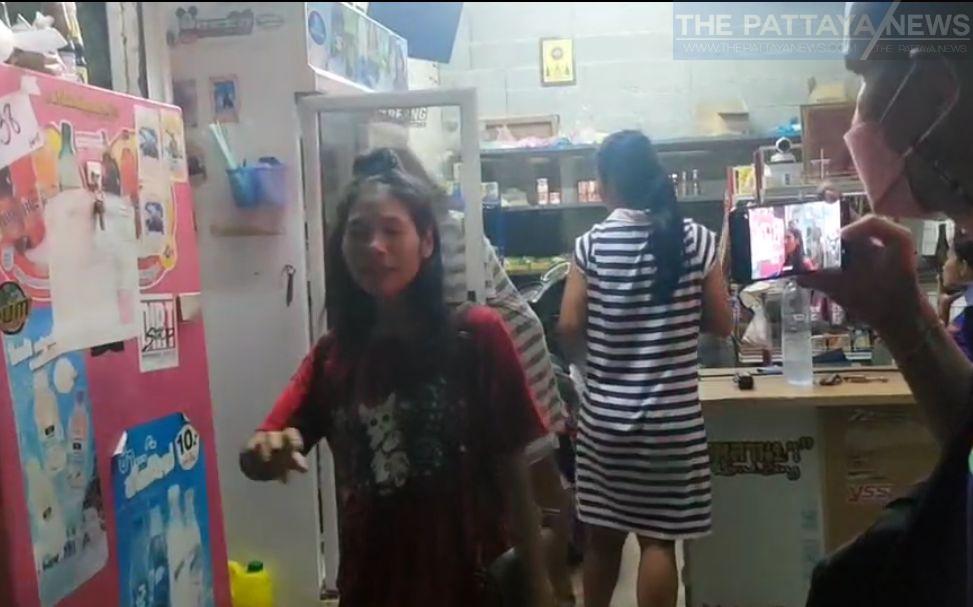 Police arrived and found the residents of a wooden house escaping from the fire that was spreading rapidly. The fire was finally extinguished, but most of the property was totally destroyed. 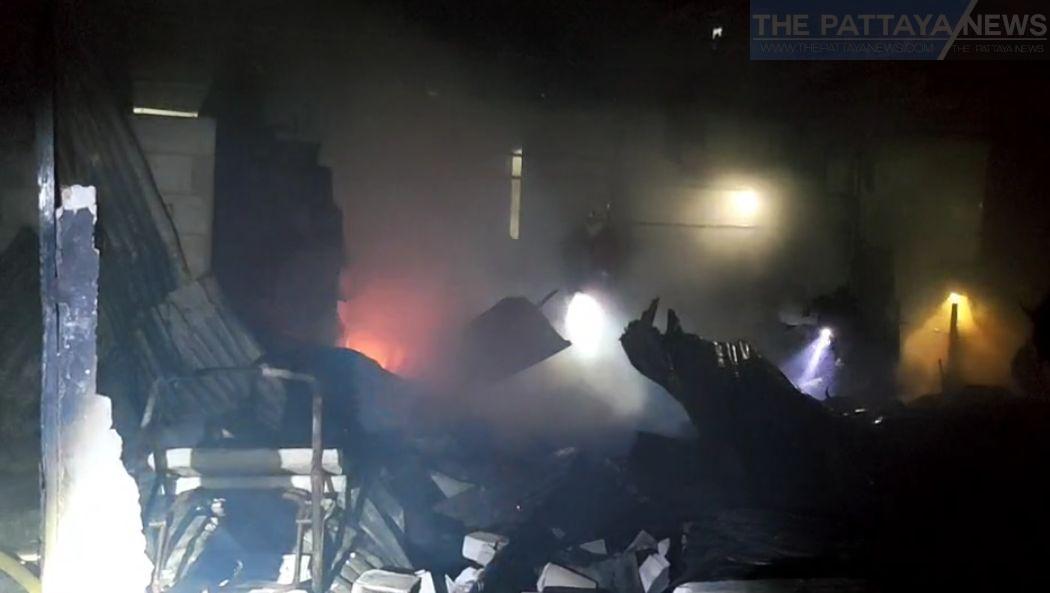 Ms. Parichat Yongpanya, a 33-year-old house owner and friend of the boyfriend of the suspect, told The Pattaya News in a panic that she was sleeping inside the house with her two daughters when a woman (name and age not given) suddenly entered her house with a bottle of gasoline in hand and started calling for her boyfriend.

Ms. Parichat said that the woman’s boyfriend usually visited her house, but was not there today, so it possibly frustated the woman to commit arson. The woman then fled the house, leaving the victim and her daughters who were able to escape the fire without injuries. 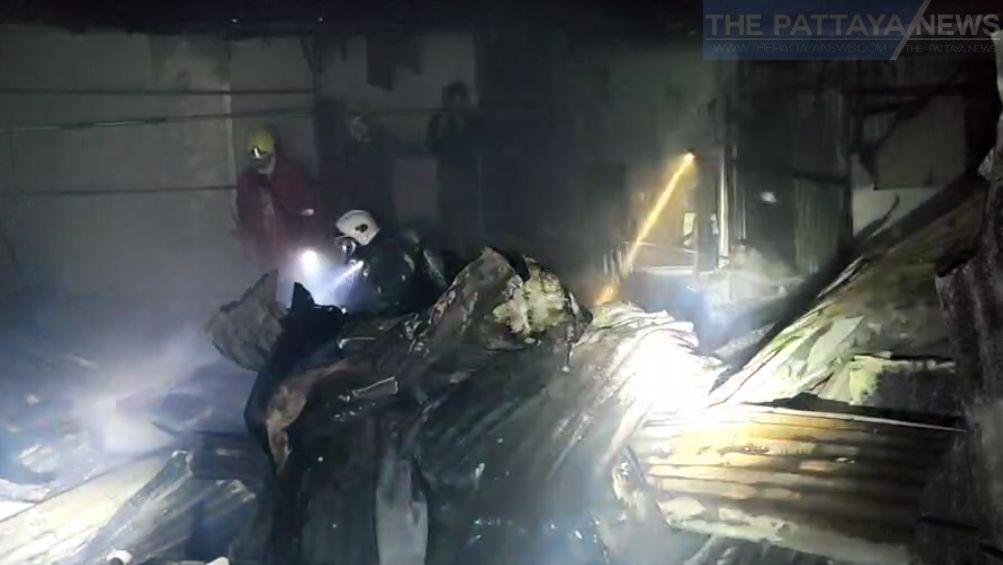 As of now, Pattaya police were investigating the cause of the arson and would capture the woman to file charges. The name of the boyfriend was withheld as part of the investigation.