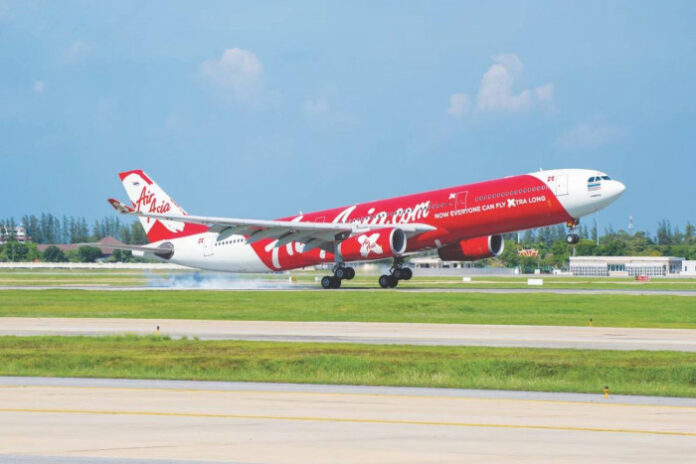 Thai AirAsia X prepares to enter business rehabilitation after the Thai Court has accepted its bankruptcy filing on Wednesday, May 18th, though it stresses its operations will not be affected throughout the process.

Airline CEO Patima Jeerapaet revealed the rehabilitation plan aimed to effectively and sustainably proceed with debt management and restructuring after the business had been severely affected by the Covid-19 situation.

He also stressed that the process would not affect the service to passengers in any way and they could use the service as usual. Moreover, Thai AirAsia X also planned to operate its flights to South Korea and Japan from June onwards.

Jeerapaet stated: “The fact that Thai AirAsia X entered a business rehabilitation plan during this time was the right and best timing because it was in line with the recovering tourism situation and various government’s and countries reopening plans.”

“The business rehabilitation would not affect passenger service as well as the planned flight routes. Passengers who had reserved seats or were hesitant whether to fly with us or not could join our flights to South Korea and Japan in June 2022. Thai AirAsia X still had plans to expand its growth, including adding new frequencies and routes in the future.” Jeerapaet concluded.

The announcement was met with mixed and divisive opinions on social media.