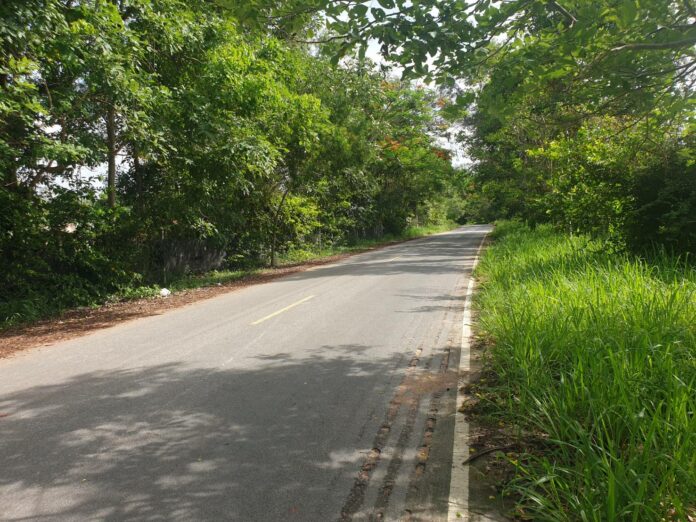 A 38-year-old female Russian tourist was brutally assaulted while jogging at the Mabprachan reservoir in Bang Lamung.

Around 9.30 p.m. yesterday, May 18th, Pol Lt. Col. Chatchai Rakcheub from the Nong Prue Police Station responded to a physical assault of a female Russian tourist who was reportedly jogging at the Mabprachan reservoir, Nong Prue sub-district, Bang Lamung, Chonburi. 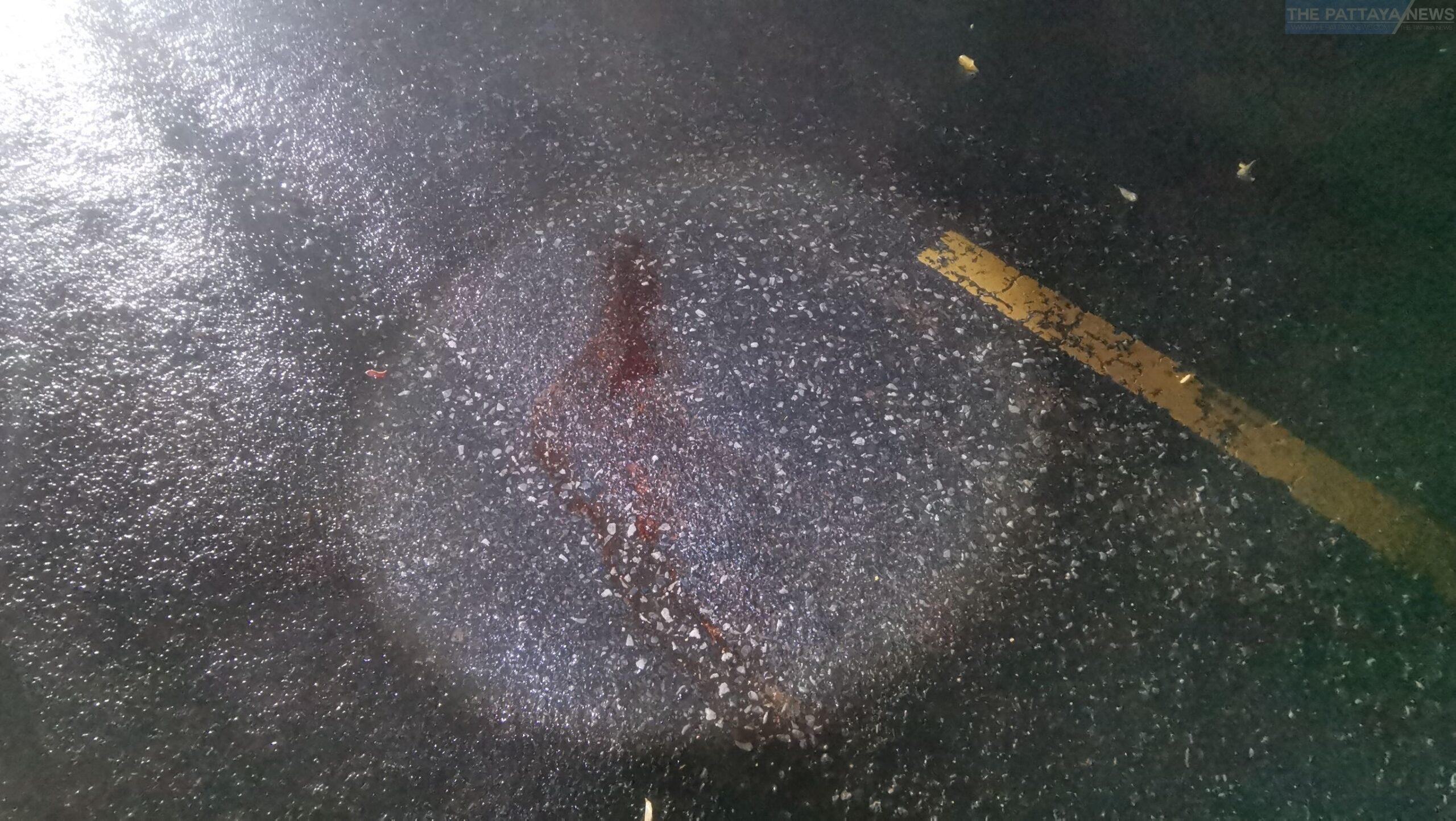 According to the police report, the female victim was identified as Ms. Elena Y, 38, Russian. She suffered multiple injuries, including bruises on her throat, a head injury, and scratches on her face and body.

The police investigated the road leading to the reservoir where she had previously jogged and found a 10-meter-long trail of blood, her running shoes, and her phone. She was then transferred to the Bang Lamung Hospital. 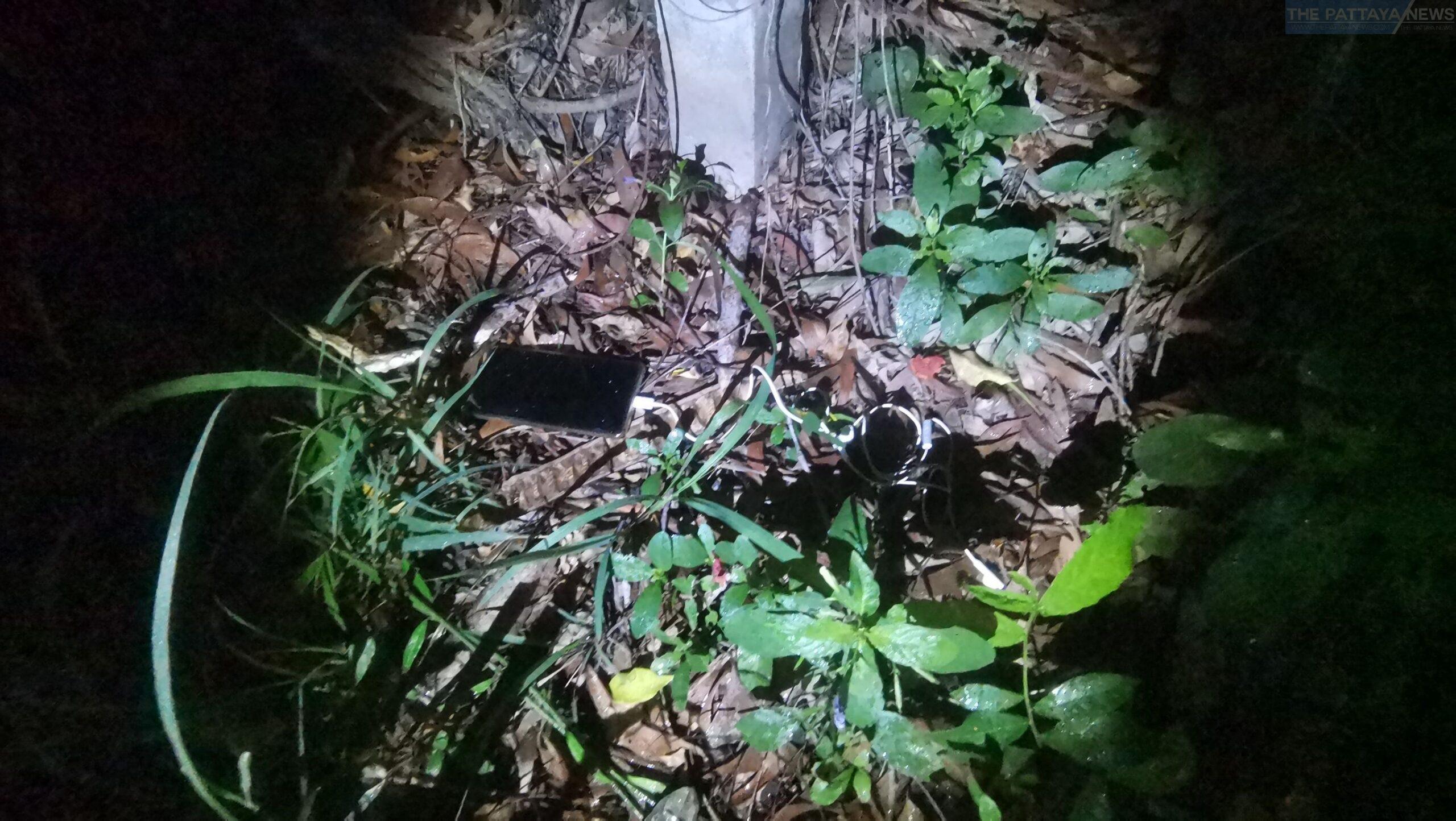 Mr. Kosol Chomchuen, a 36-year-old witness, told police he was driving by when he heard the victim, who was covered in blood, call out for help. He then contacted the police, but he did not know what happened. 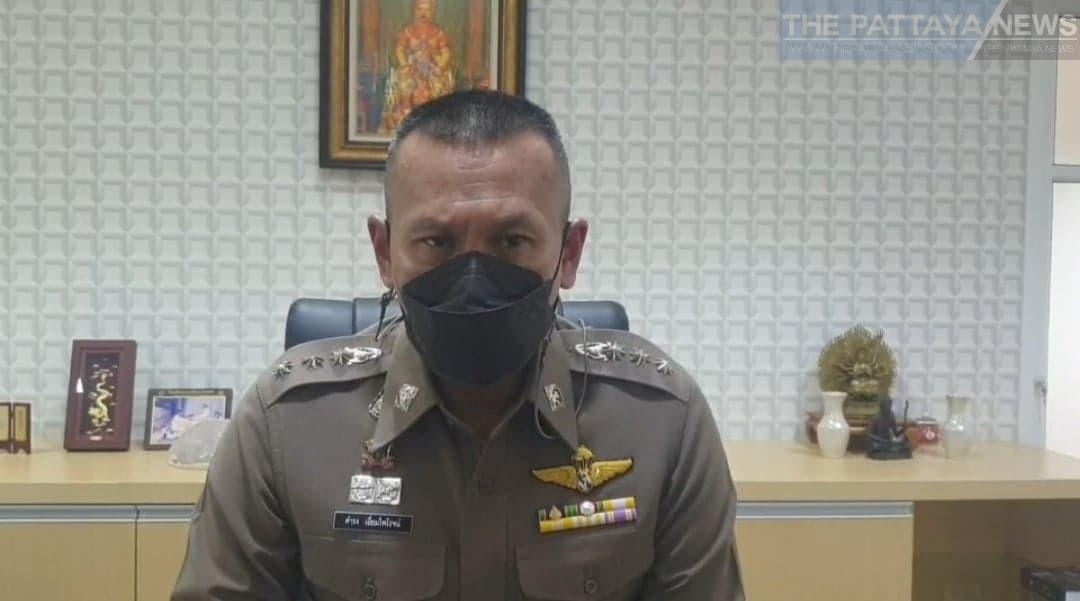 Today, May 19th, Damrong Iampairote, police chief from the Nong Prue Police Station, gave an update on this brutal assault, assuming it was not a robbery but rather an attempt to sexually assault her based on the fact that the suspect left the victim’s phone.

However, her initial physical examination did not suggest any sexual abuse either.
The police chief stated that Nongprue police believe the suspect intended to sexually assault the victim while she was jogging but was overpowered, so the victim was able to escape. 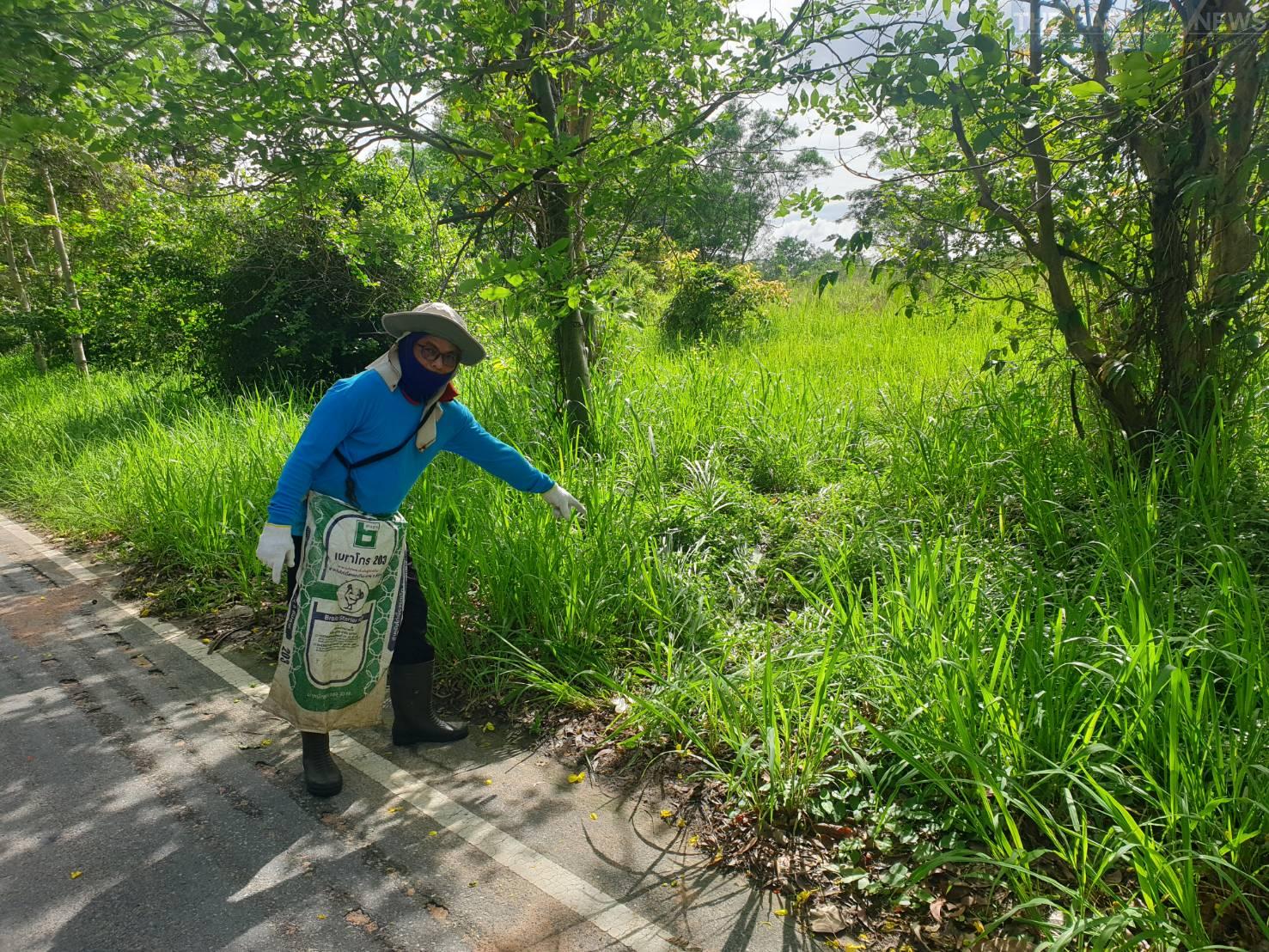 As of the publication time, Ms. Elena has been discharged and is recovering at her residence, but still cannot recall anything from the horrifying incident.

Nong Prue police are reviewing security footage from around the lake in order to identify the suspect.