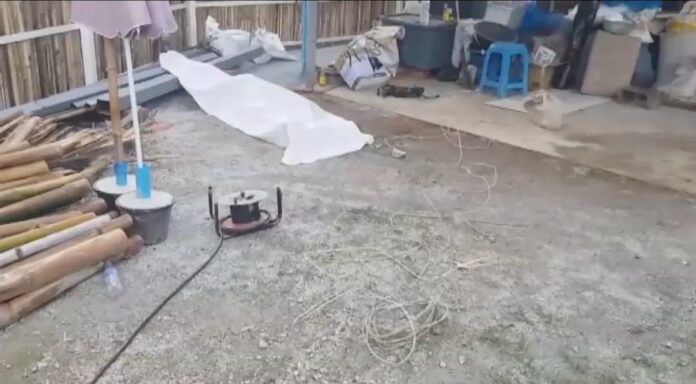 A 42-year-old man was electrocuted to death after accidentally stepping on a live power outlet on a wet floor and breaking it. According to Captain Kunthawat, the police found the body of Yuttana Wanthayat, 42, facing upside down on a wet floor with a fractured power outlet at his feet. The police then unplugged it, assuming the victim had stepped on it by mistake and been electrocuted to death. 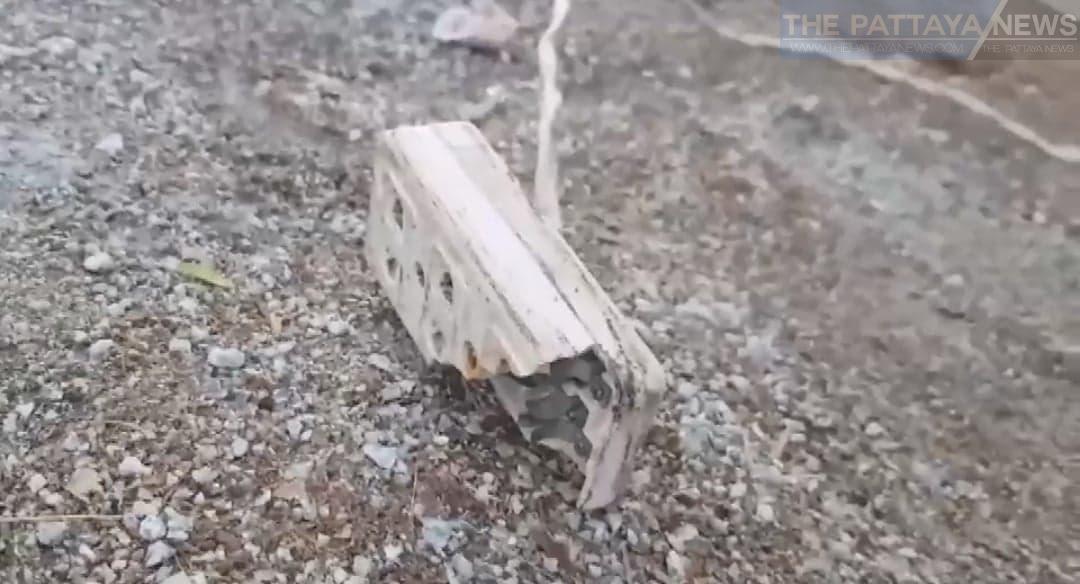 The victim’s 27-year-old wife, Oranong Premkamon, and his mother-in-law arrived at the accident scene later and were reportedly devastated to learn that her husband had departed this life. They revealed to the Chonburi police that Yuttana worked in a shopping mall and usually did side jobs installing electrical outlets and furbishing houses to feed his family. 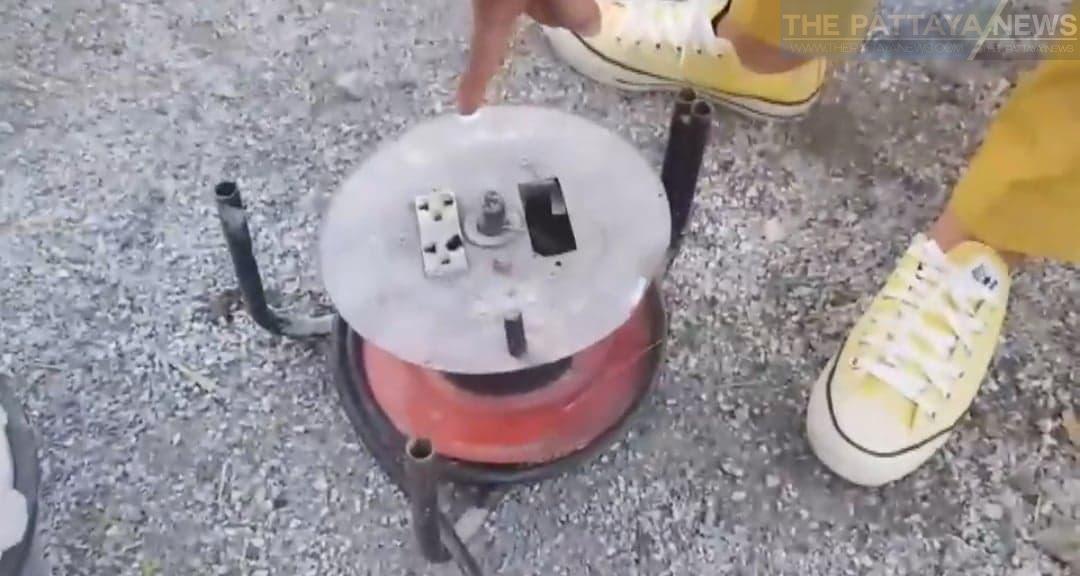 According to the house owner (name and age withheld), she said that she hired the victim to build a roof for her mushroom farm. She was unaware of the accident until a person came to tell her that the victim lost consciousness on the floor.

As a standard policy, Mueang Chonburi police were investigating to clarify the cause of death.