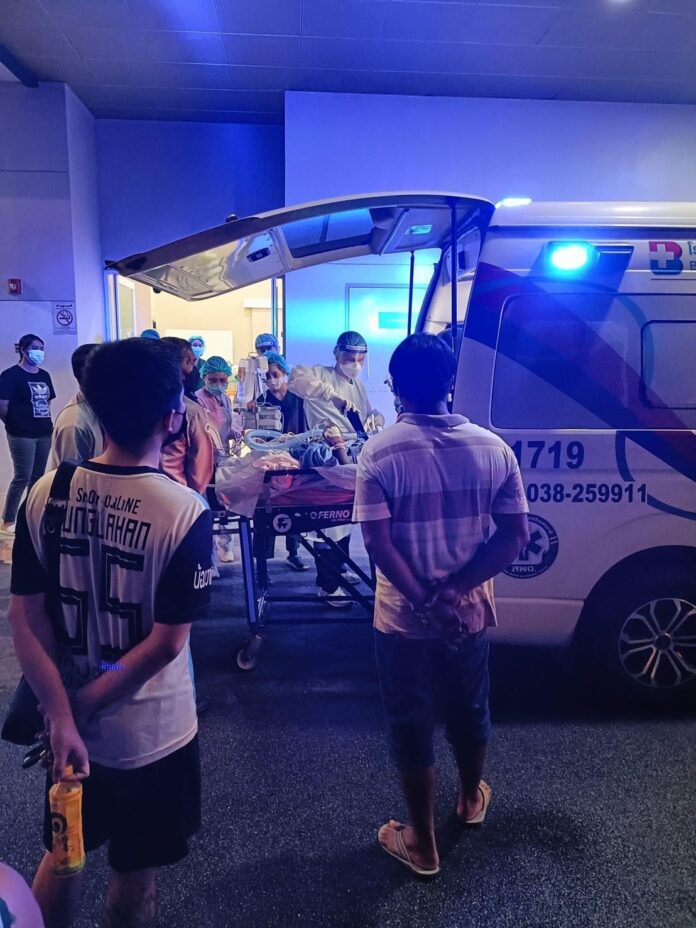 A man was shot in the throat yesterday by his former friend over a Facebook dispute in Banglamung and was reportedly in a coma. 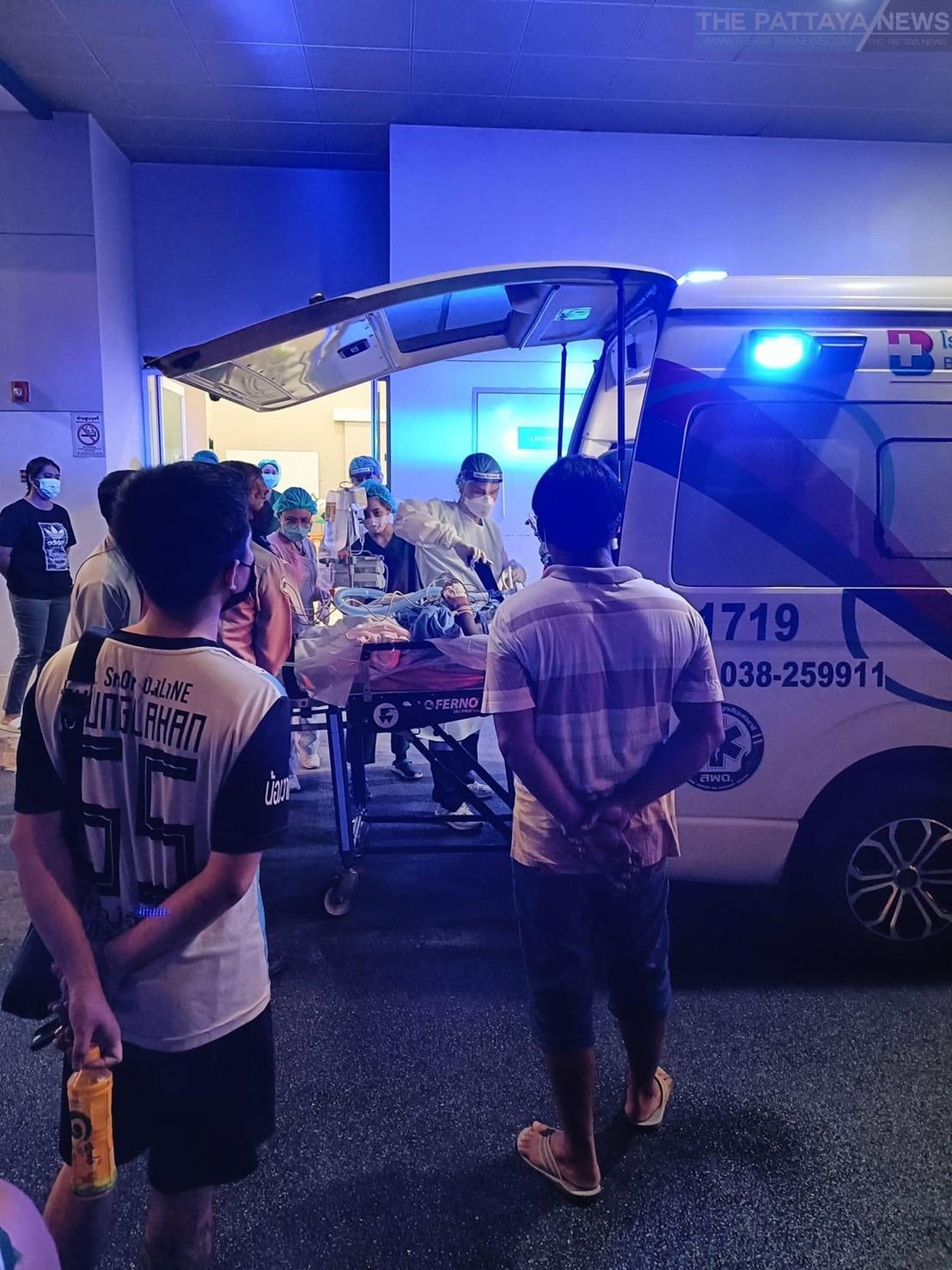 Around 00.30 a.m. yesterday, May 9th, TPN reporters were notified of a man who was rushed to the emergency unit at Bangkok Hospital Pattaya for a gunshot wound to the throat. The man was reportedly in a life or death situation. 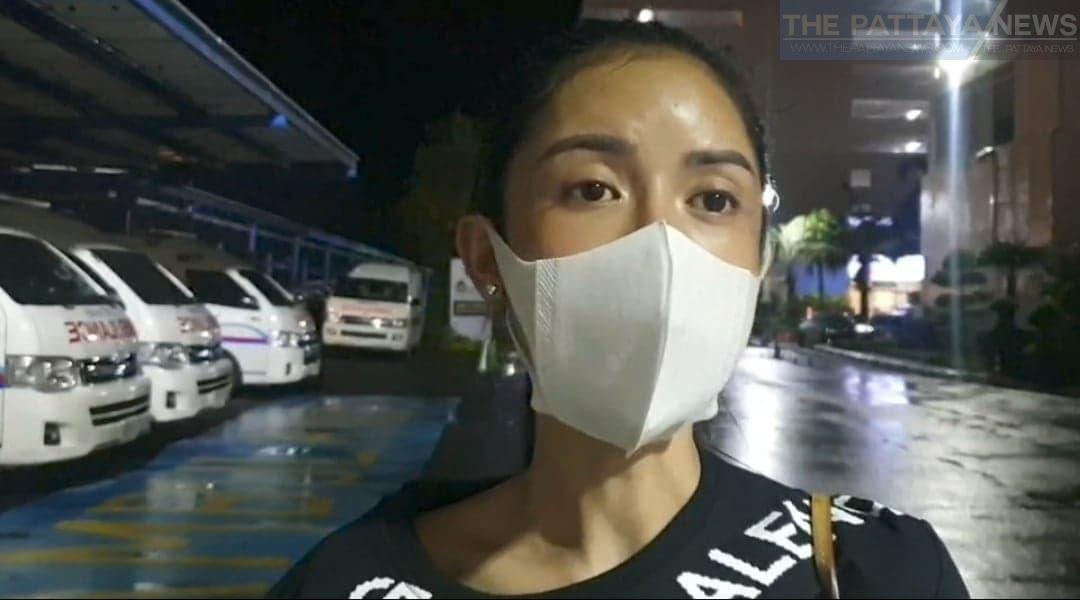 When asking Kalaya (last name withheld), the injured’s 30-year-old sister, she said that her brother’s name was Banyat Kerdthong, age not given. He had a long dispute with his former friend and had been arguing on Facebook for a while, so they both asked a well respected middle man to help settle the dispute yesterday. However, as soon as they met, they started throwing punches and pulled out their guns. The exact nature of the dispute was not given.

Banyat was shot first in the throat, and his friend who accompanied him also got shot in the shoulder.

As of now, the suspect is still on the loose, but the police from Huay Yai Police Station affirmed he will be caught soon.

The police believed the cause of crime was a personal conflict between friends, but would look more into it.