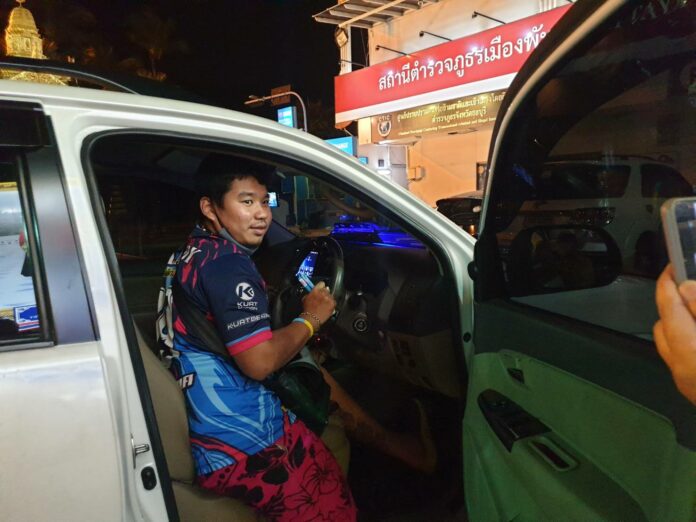 A 25-year-old driver was fined 1,000 baht for illegally opening sirens in public areas in Pattaya while his friend claimed his dad owned a rescue foundation in Chiang Mai province.

Today, May 5th, around 01.30 a.m. Pattaya police were notified of a Fortuner driver who opened his sirens in public areas around Pattaya and bewildered other drivers. The car was reportedly headed to Pattaya Sai 3 road. 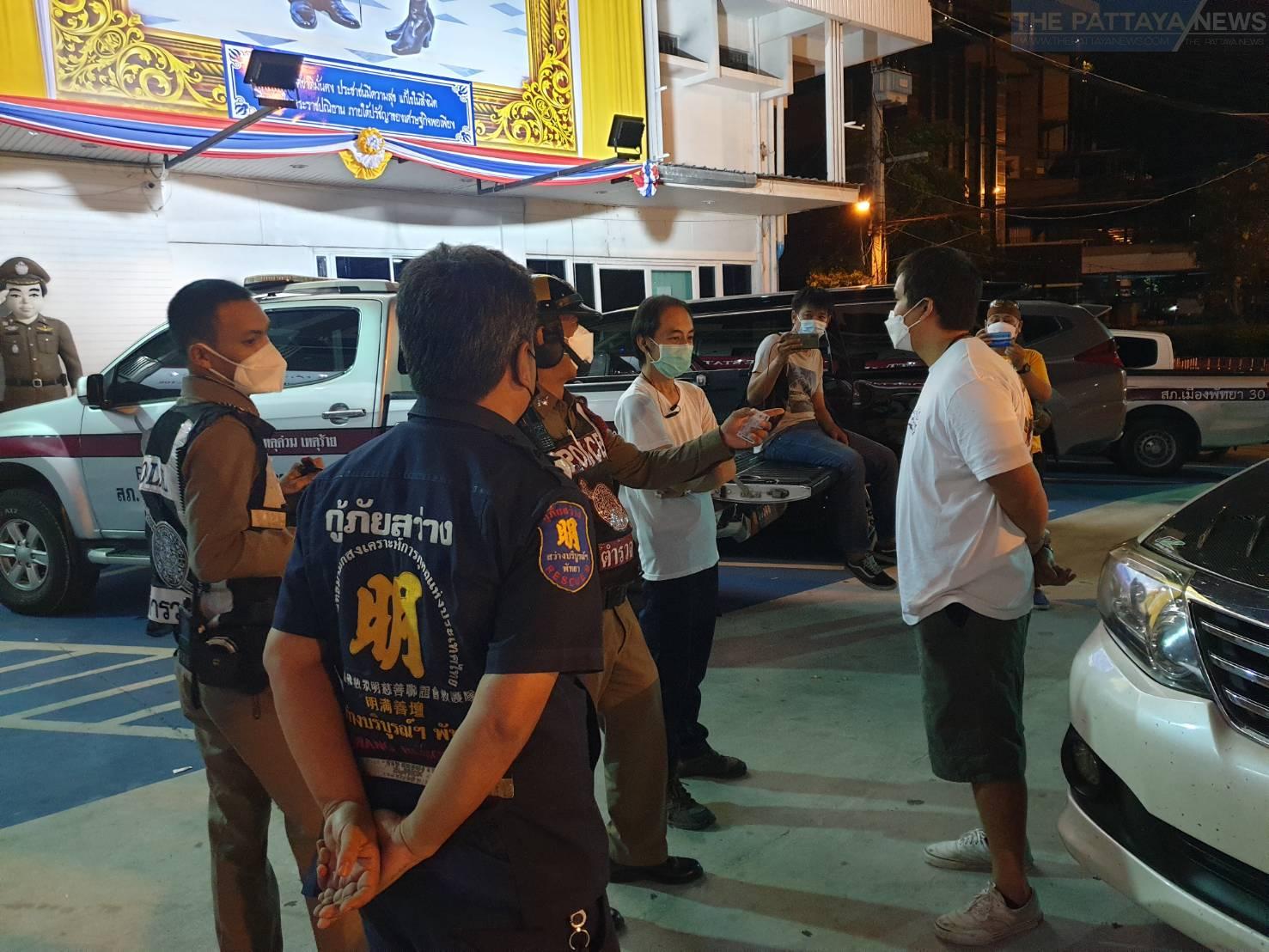 Pattaya police patrolled the road but were unable to locate the car, so they entered Soi Buakhao and found a white Fortuner with active sirens parked in front of a pharmacy.

The police then waited for the driver who returned shortly afterward along with three of his friends. His name was identified as Worawet Chuearod, 25. He claimed that he worked for a well-known rescue foundation in Bangkok and was on a vacation, but his friend had a bad stomach ache, so he had to open the sirens to take his friend to treatment in time. 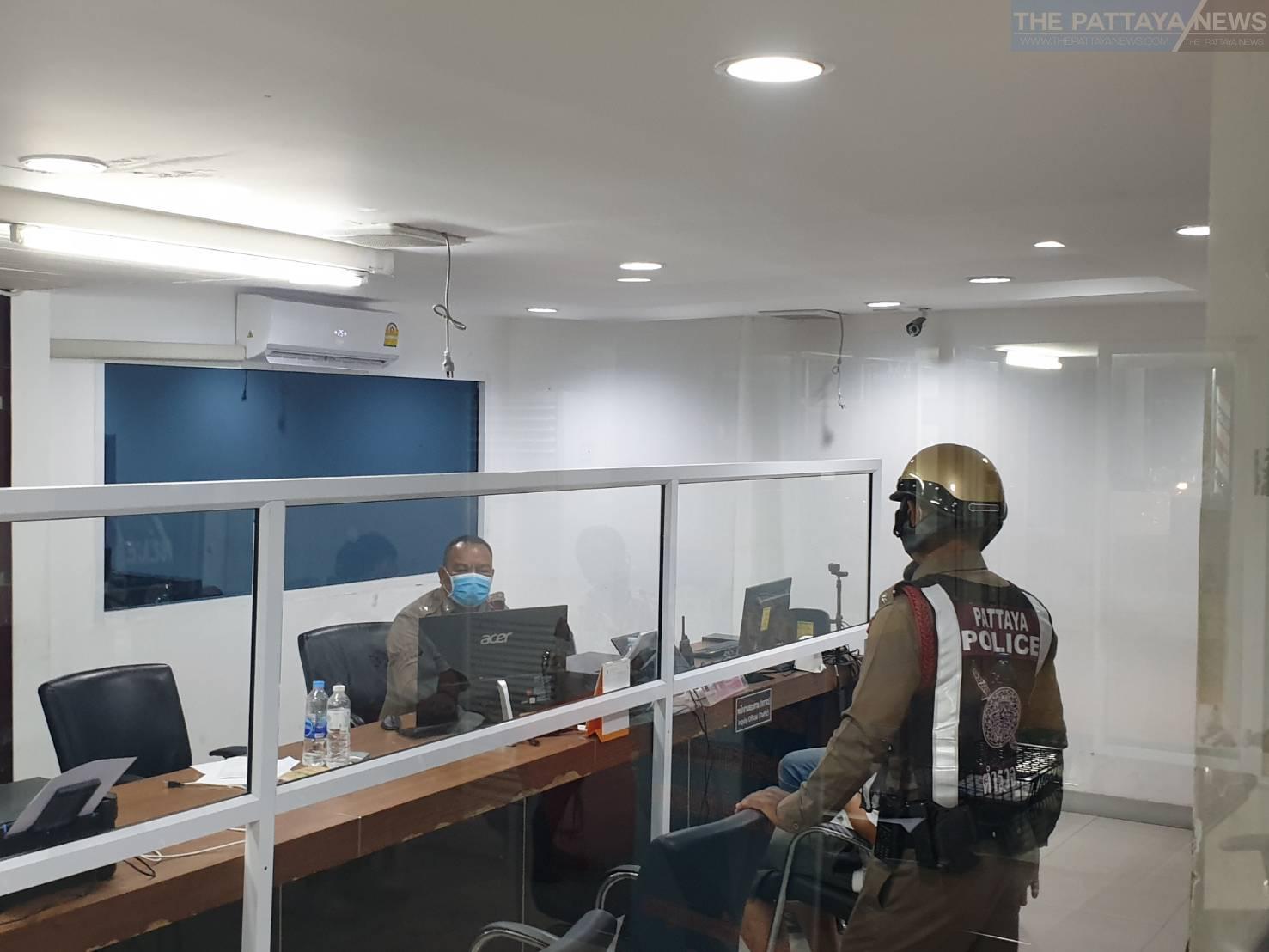 However, Worawet could neither present a siren permit nor a rescuer ID to the police. Moreover, Pattaya rescuers summoned by the police said that all rescuers knew the rule of prematurely requesting permission to use sirens.

It was also reported by associated local press that one friend of Worawet also claimed his father owned a rescue foundation in Chiang Mai province, but the police dismissed the claim and fined the driver 1,000 baht.