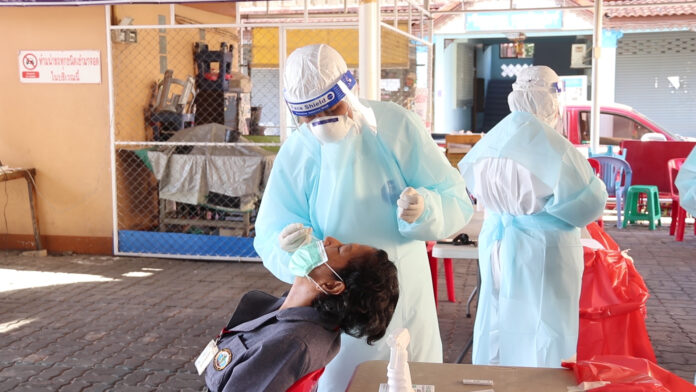 The Chonburi Department of Public Health announced 1203 new and confirmed cases of Covid-19 today with one new death, March 12th, 2022. 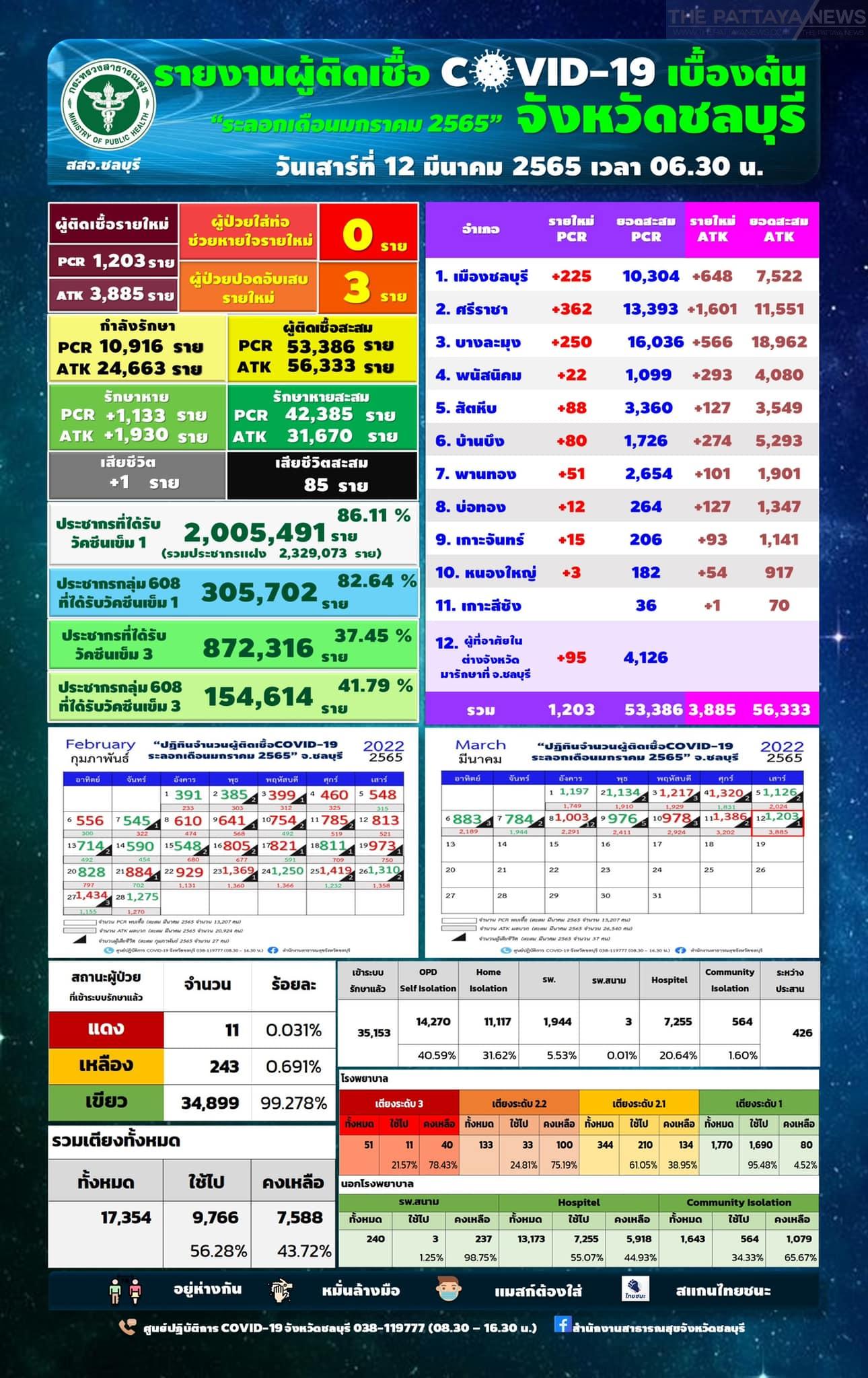