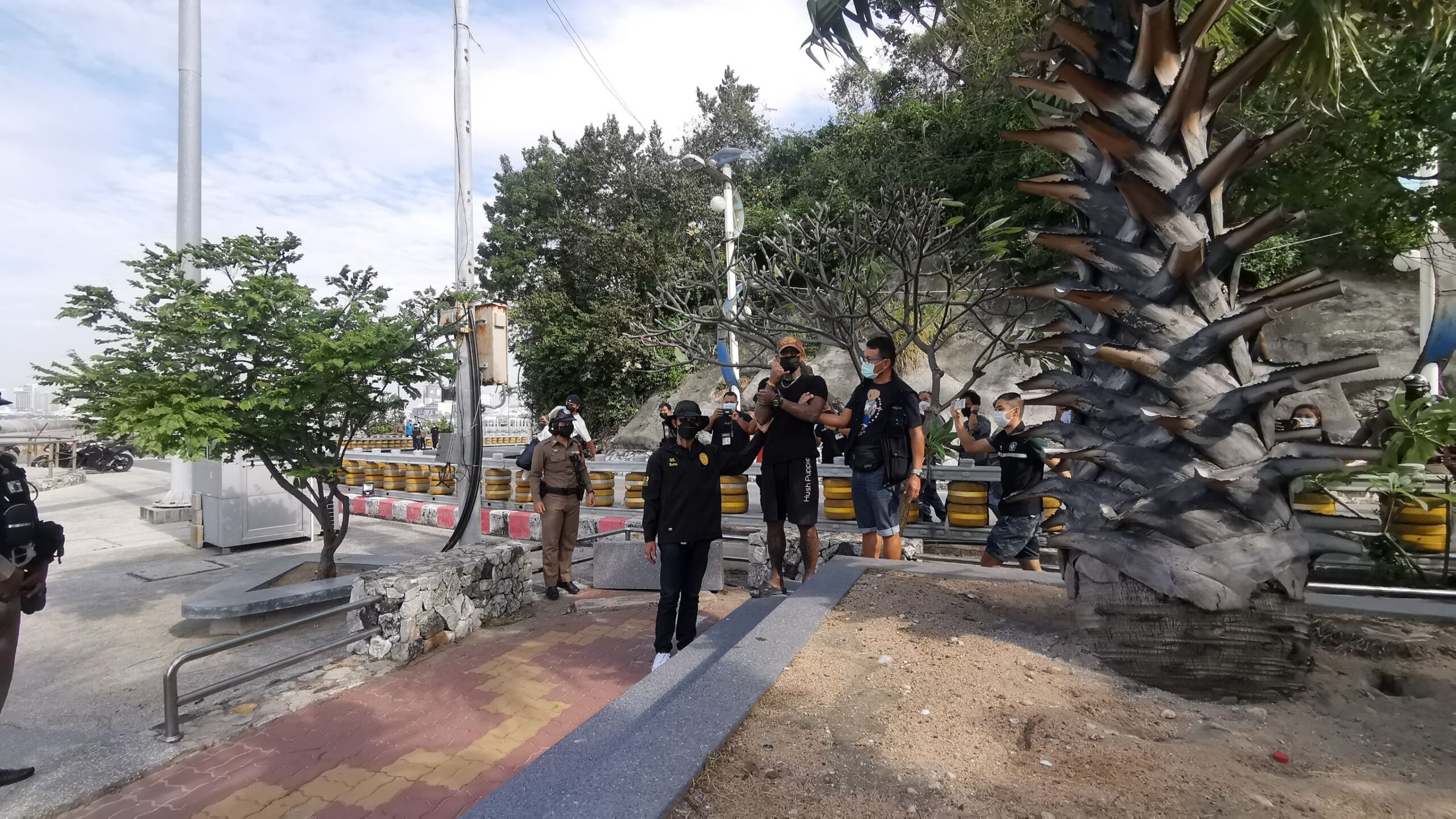 A suspect who attacked and robbed a Russian tourist at the Bali Hai Pier, Pattaya on Sunday (November 28th) has been arrested.

The Chonburi Provincial Police Deputy Commander Colonel Maykawit Praditphon told The Pattaya News, “At about noon on Sunday (November 28th) a male suspect attacked Mrs. Alena Seryuk, 56, a Russian national tourist, before stealing her mobile phone and a significant amount of cash at the Bali Hai Pier, speeding away on a motorbike afterwards. The incident took place near the lighthouse portion of the pier where the tourist was alone taking photos of the scenery.”

“She reported the incident to police immediately and we have tracked down the suspect. The suspect stopped on Pattaya Beach after the brazen daylight robbery and hung out with his friends drinking alcohol like nothing happened.”

“We found the suspect by scouring local pawn shops and found that her stolen mobile phone had been sold to a mobile phone shop in Pattaya for 1,500 baht. The shop owner said Mr. Bped (duck in Thai) sold it to them.”

“We identified the suspect as ‘Mr Bped Striped Face’ or Kreangsak Klomkaew, 42, from Rayong. An arrest warrant was issued for him. His nickname comes from his heavy tattoos.”

“Bped is a Pattaya Beach regular and well known for hanging out on the beach with friends and previously causing trouble, although mostly petty crime. We arrested him there as well. He admitted that he attacked the tourist. Bped also admitted to at least nine similar crimes in Rayong. Bped is a career criminal with a long history of crimes.”

Colonel Maykawit said, “He is facing charges of theft and assault. The victim, who suffered a black eye and facial injuries, is recovering.” 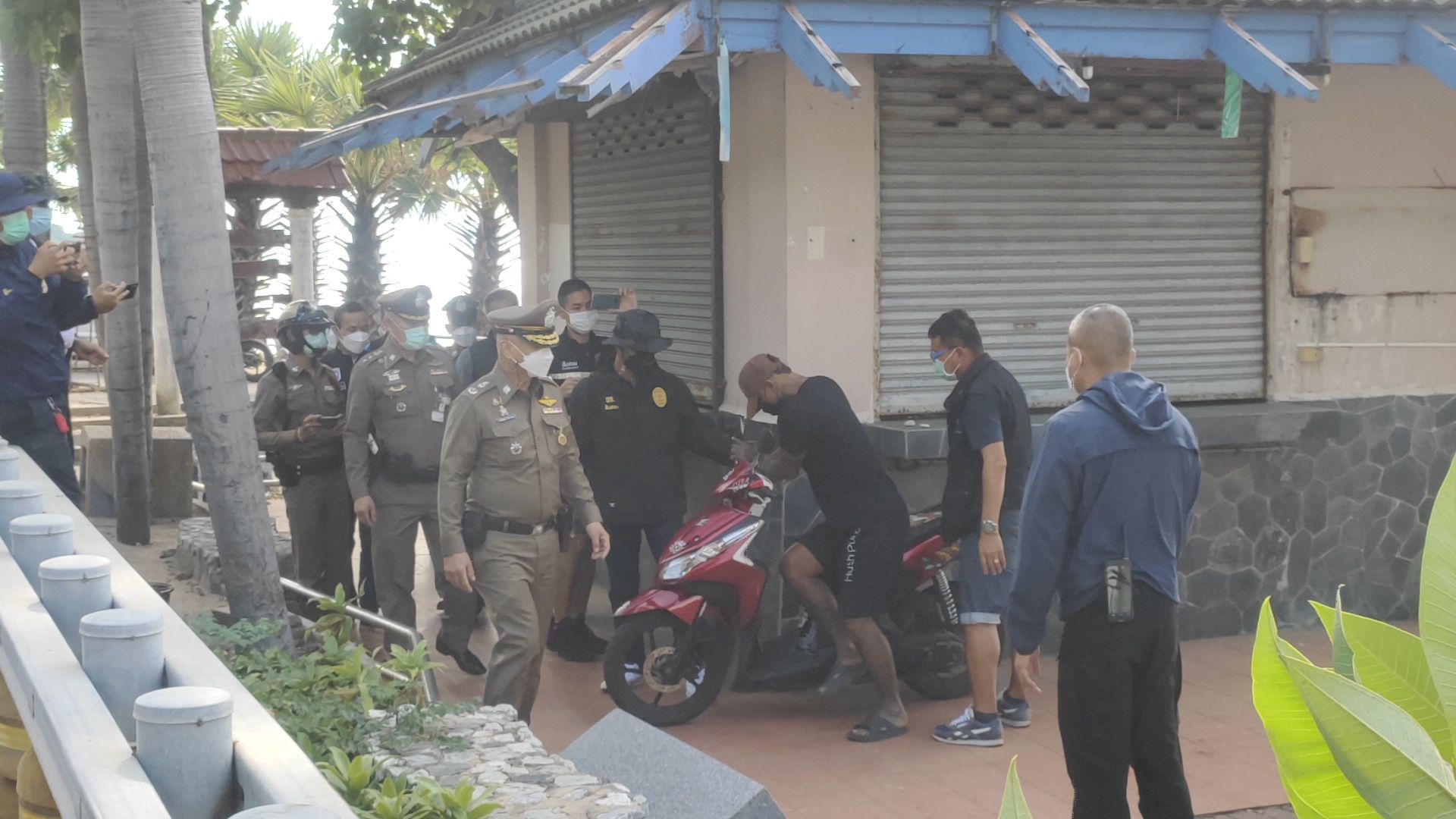 Mr. Bped told TPN media at a re-enactment this afternoon, “I don’t have money and am unemployed. I needed money to buy whisky and illegal drugs for me and my friends. Pattaya has begun to have tourists again with money after a long closure due to Covid-19 so I decided to attack one for cash.”

“I punched the woman in the face before taking her belongings, then went drinking with the money I took. Please tell her I am sorry.” Bped concluded.

It was unknown if the victim accepted the apology which was also accompanied by a wai. TPN media notes that although the incident took place Sunday the press was only informed and invited to the re-enactment, which we attended, this afternoon. 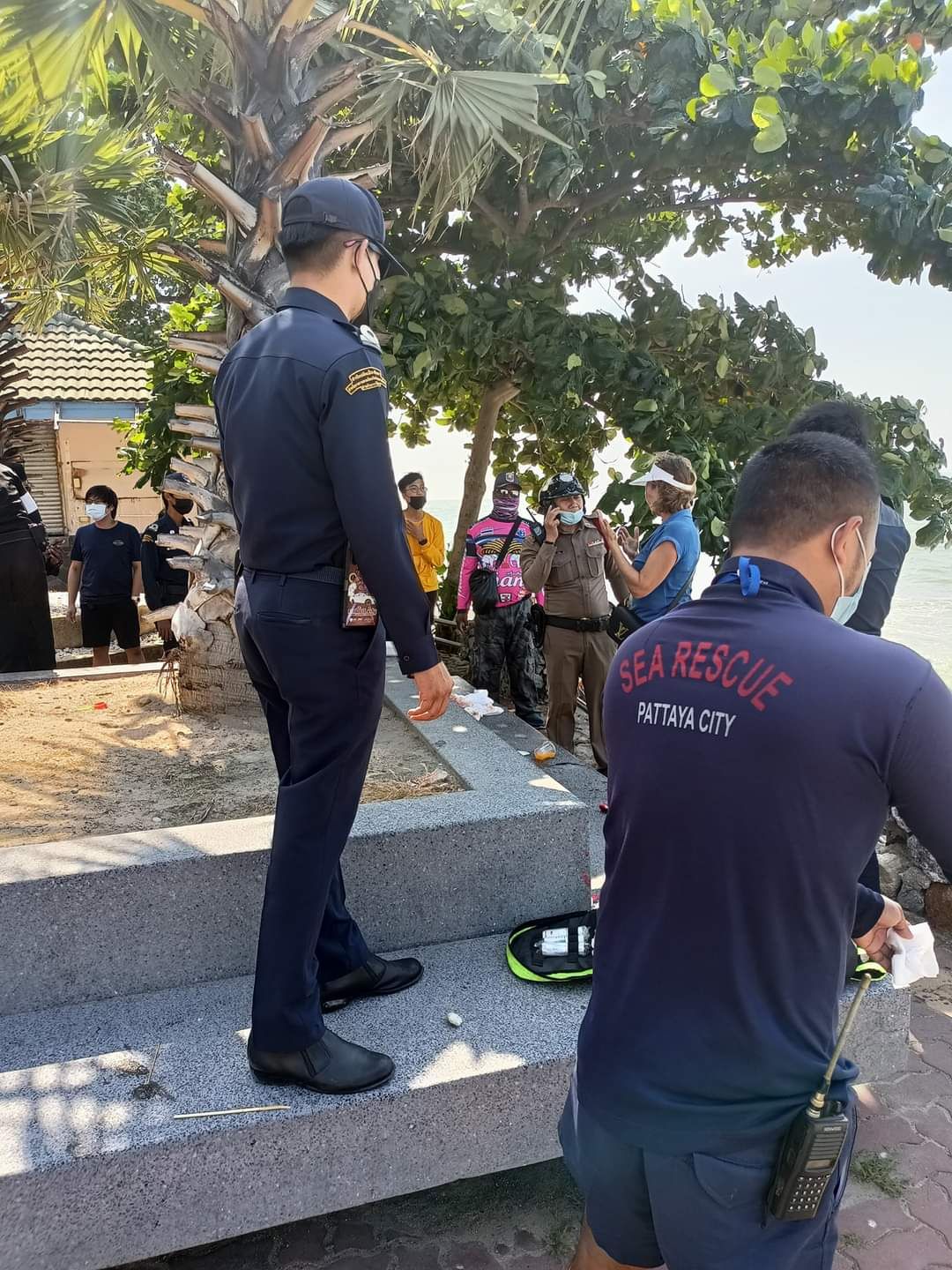