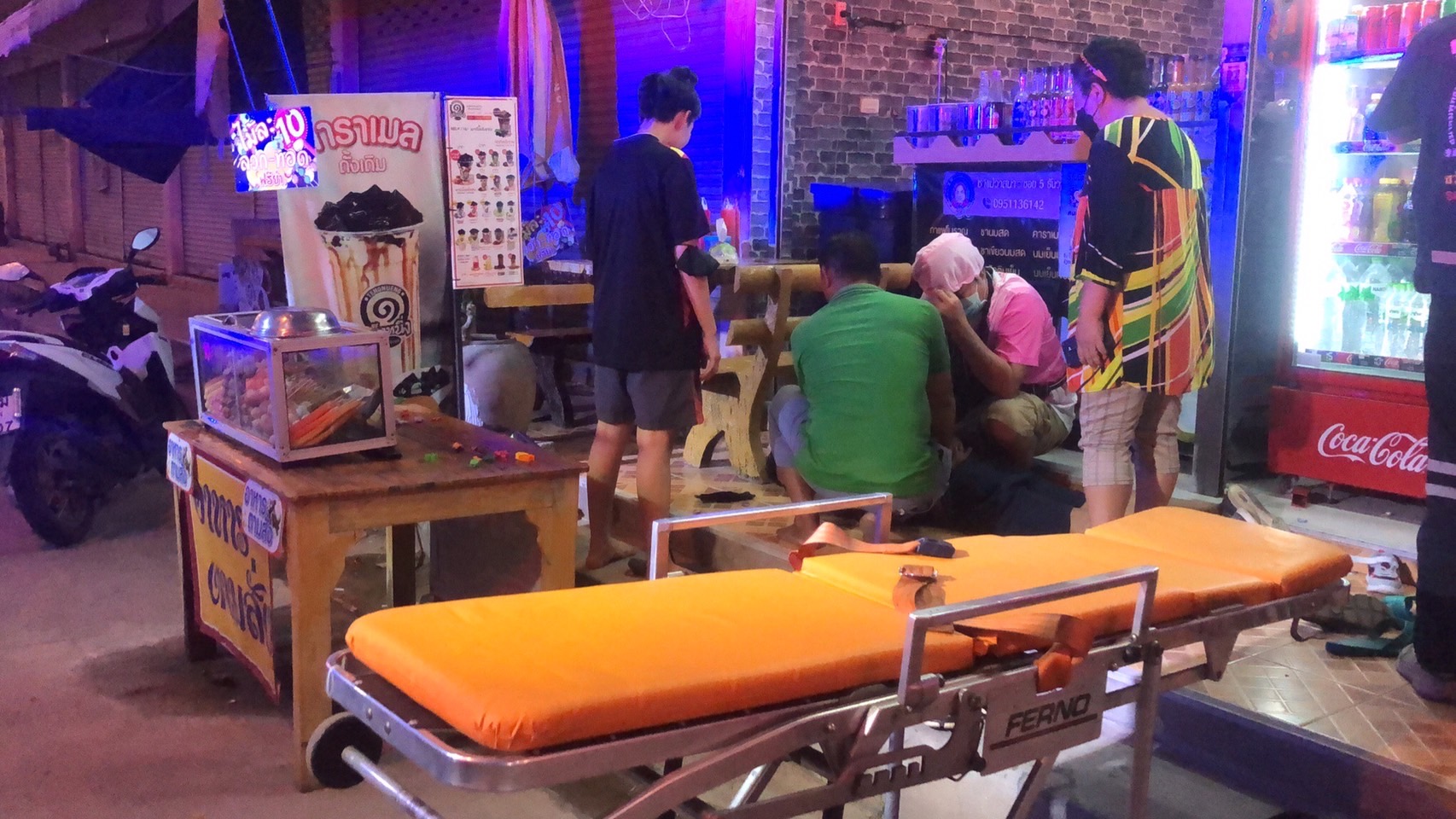 A 25-year-old woman has sustained serious injuries after allegedly being stabbed and slashed with a knife by her ex- husband at a house in the Pattaya area late last night.

The Banglamung Police were notified of the incident yesterday just after dusk (November 28th). They and The Pattaya News team arrived at the house in Naklua to find Ms. Watcharin Yoosabai, 25.

Stab and slash wounds were found on her back and belly, according to first responders from local rescue teams. She was rushed to a local hospital for urgent medical assistance. A knife with blood stains was found on the ground nearby. 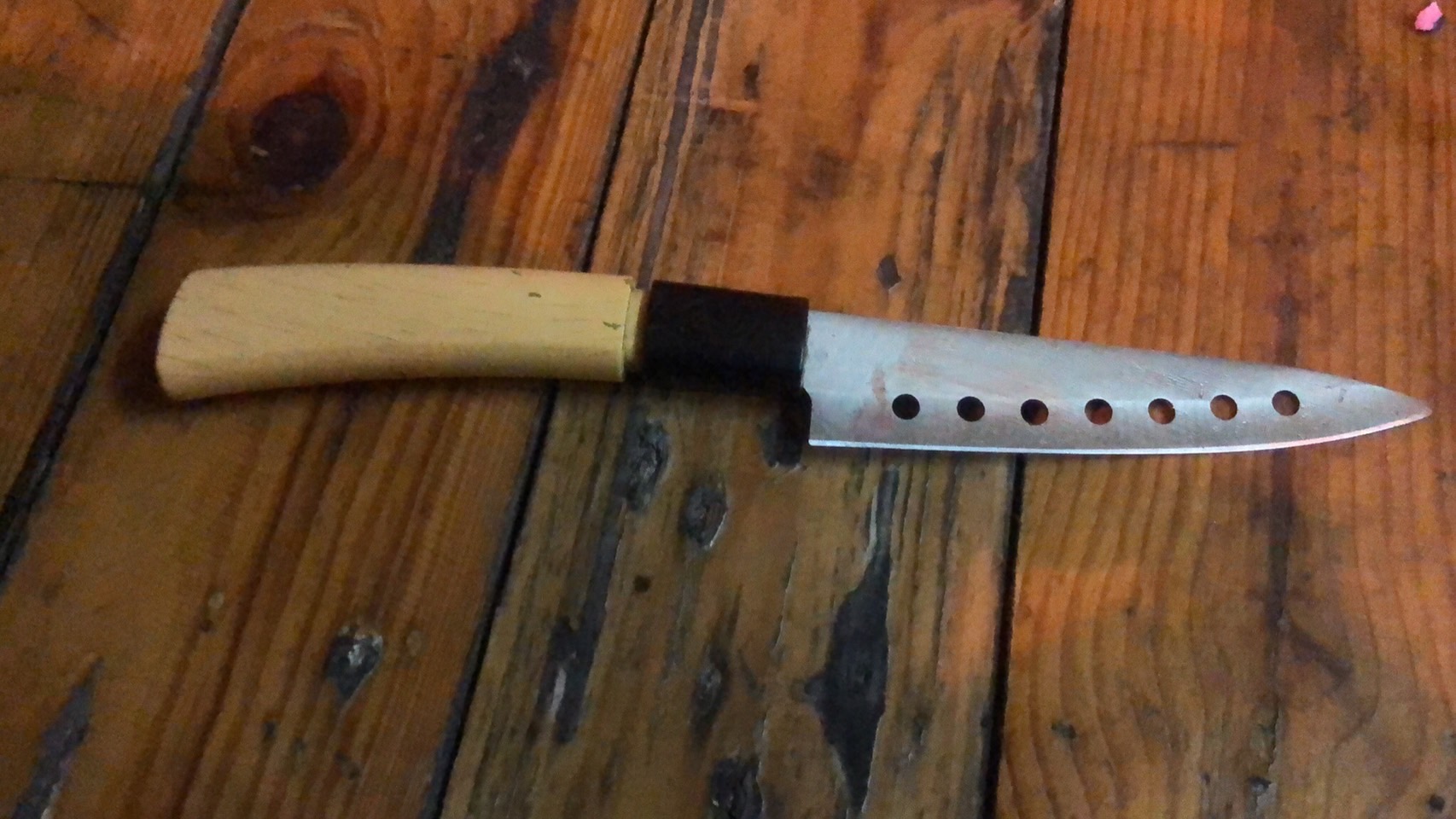 The suspect, Mr. Joompol Choonuan, 38, tried to escape on foot but was forcefully caught by several good Samaritans in the area before they handed him to the police.

Ms. Watcharin’s relatives, who were not specifically named to the press, told Banglamung police she was Mr. Joompol’s wife but the two were currently separated. The pair had argued and broken up only about one week ago, according to the relative. Ms. Watcharin was at her mother’s house when Mr. Joompol attacked her.

Mr. Joompol reportedly told the Banglamung police, “I sent a text message via mobile phone to wish her Happy Birthday but she replied back with an insulting reply when I was just trying to be polite. I lost my temper and drove to her mother’s house, where I attacked her.

Mr. Joompol was taken to the Banglamung Police Station for further legal action and to await further court appearances, where according to Banglamung police he plans to plead guilty. Ms. Watcharin, meanwhile, remains in a Banglamung hospital for treatment. Her exact condition as of press time was not released by the medical facility. 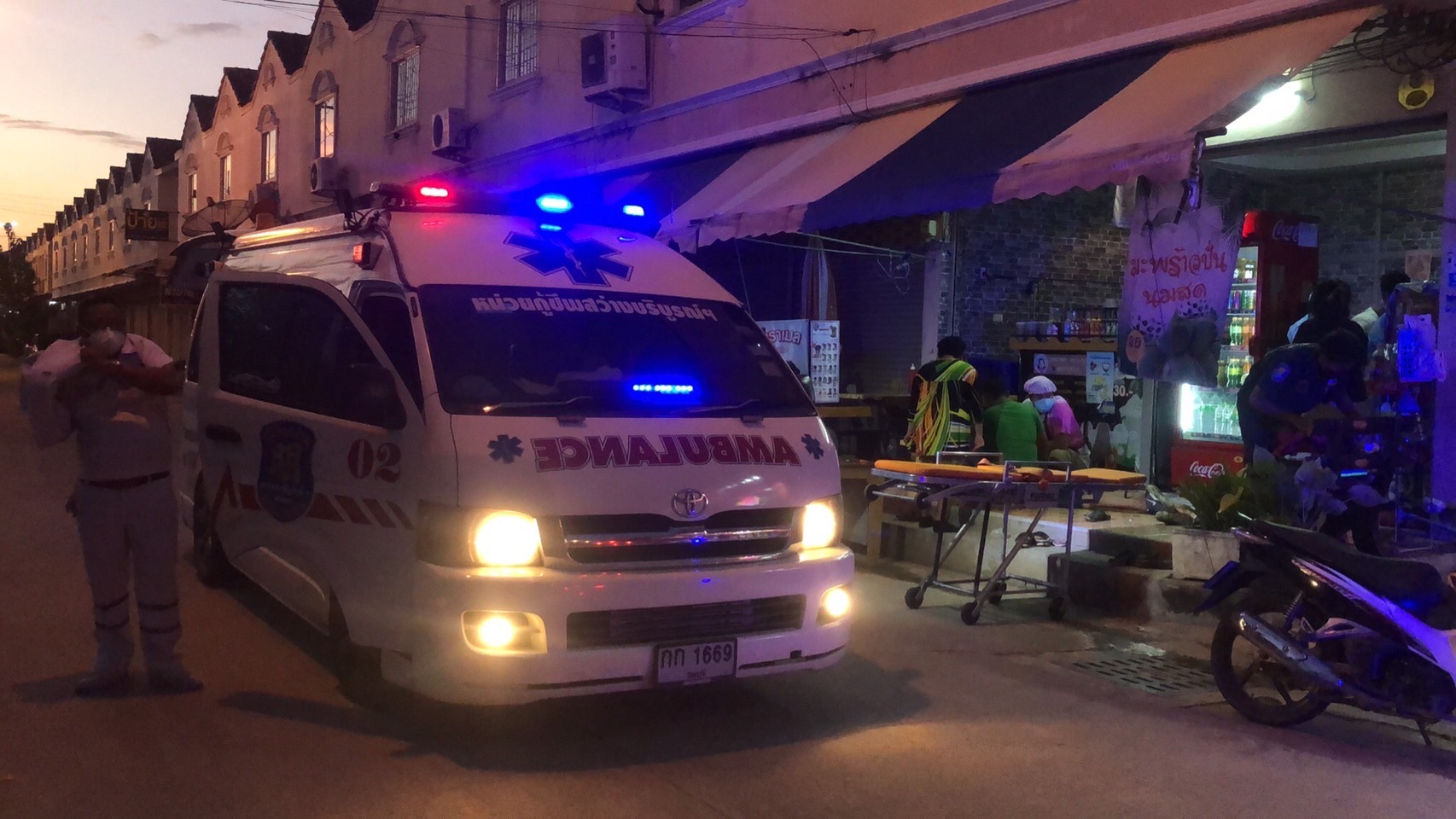