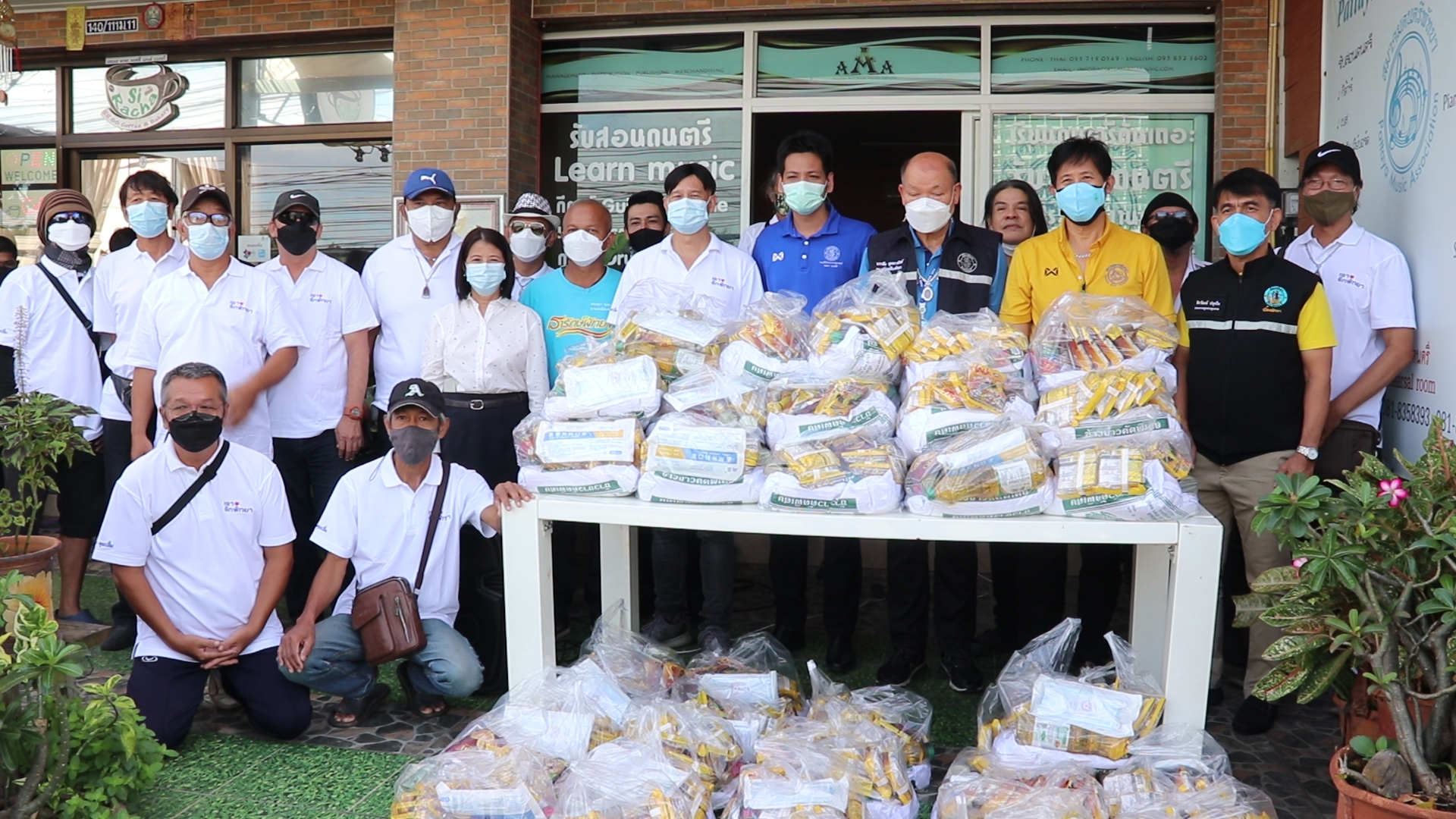 Pattaya City officials have given 55 sets of survival bags to musicians who are still out of work during the Covid -19 crisis.

The president of the Pattaya Music Association Mr. Banjong Bantoonprayuk had previously filed a request with Pattaya City to help members of the association. The members are musicians who used to work in entertainment venues in Pattaya which are now closed and have been since early April of this year, with no direct end in sight to the mandated Covid-19 closures. Nearly all the musicians in the association are still unemployed, noted Banjong.

TPN media notes that restaurants are allowed to have musicians and entertainment with rules, however, according to Banjong, most restaurants are not hiring either as alcohol sales, even at restaurants, remain banned in Pattaya which as a result is leading to restaurant owners deciding having musicians is not cost-effective until the alcohol ban is lifted.

Banlue stated that the city and the Mayor, Sonthaya Khunplume, were still working hard on finding a compromise and getting the enormously unpopular alcohol ban and closure of Pattaya’s economically important nightlife and bar industry lifted, which heavily impacts Pattaya’s tourism industry. However, the ban comes from the National Center for Covid-19 Situation Administration, or CCSA, and relevant provincial public health authorities who continue to debate the intricacies of any such plan to lift the ban with Chonburi and Pattaya officials.

Reference articles, and a video, are below: 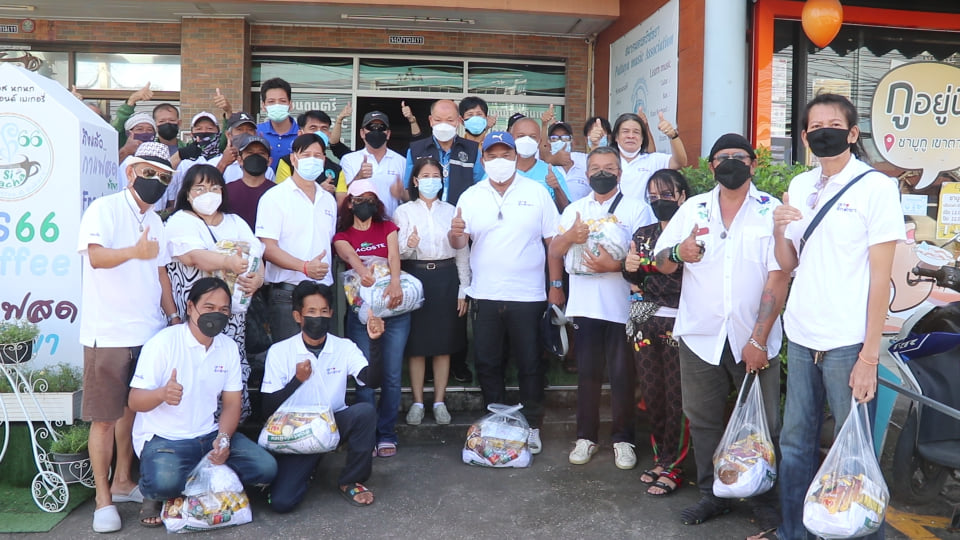