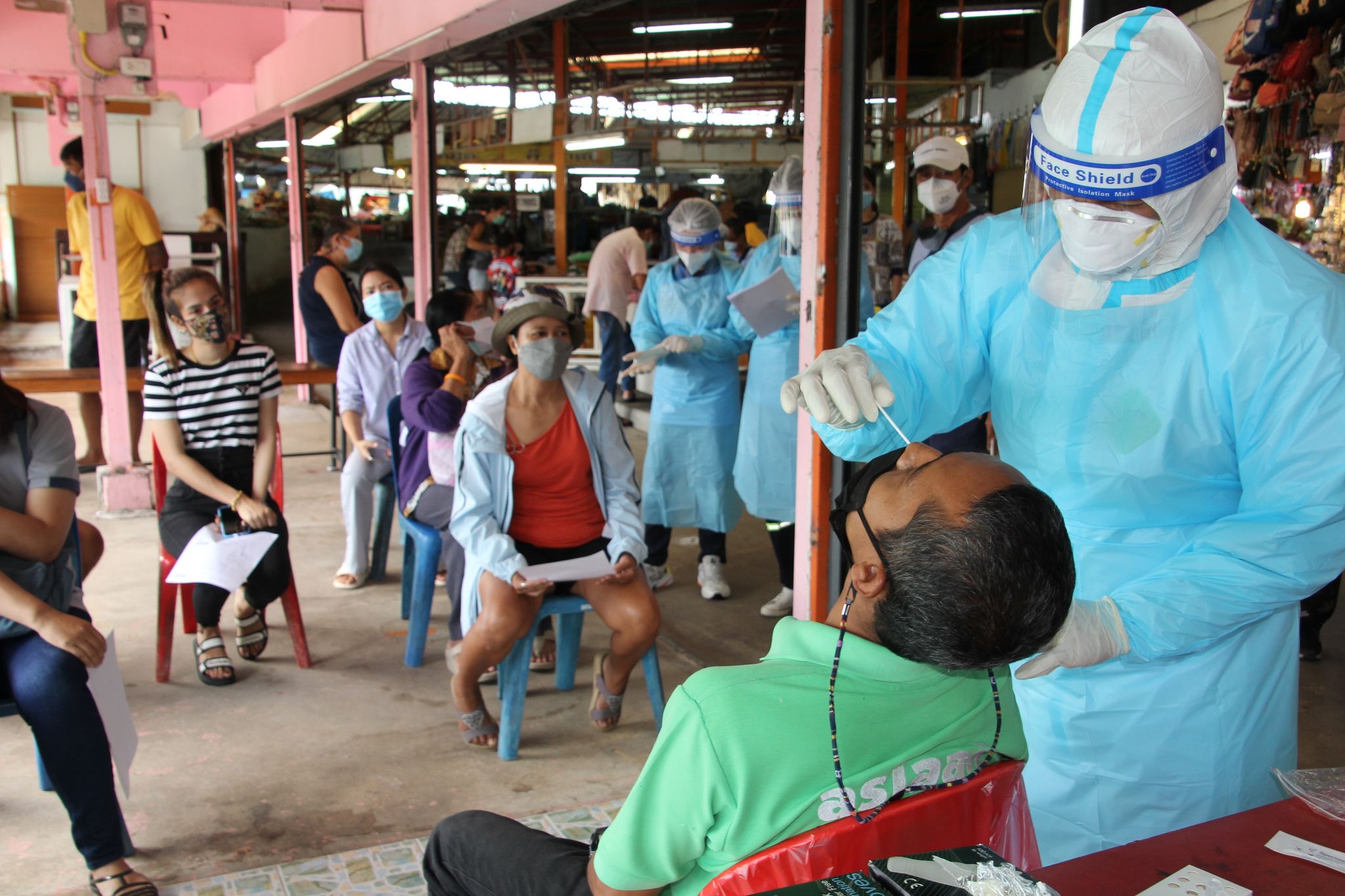 Additionally, 686 people were also released and recovered yesterday in Chonburi. 91,139 people in total have now been released from medical care and recovered in Chonburi since this current wave of Covid-19 began.

As for the two new deaths yesterday, they were close contacts from previous confirmed cases in families according to the Chonburi Department of Public Health. They are elders and had chronic health problems. Neither of them was vaccinated. 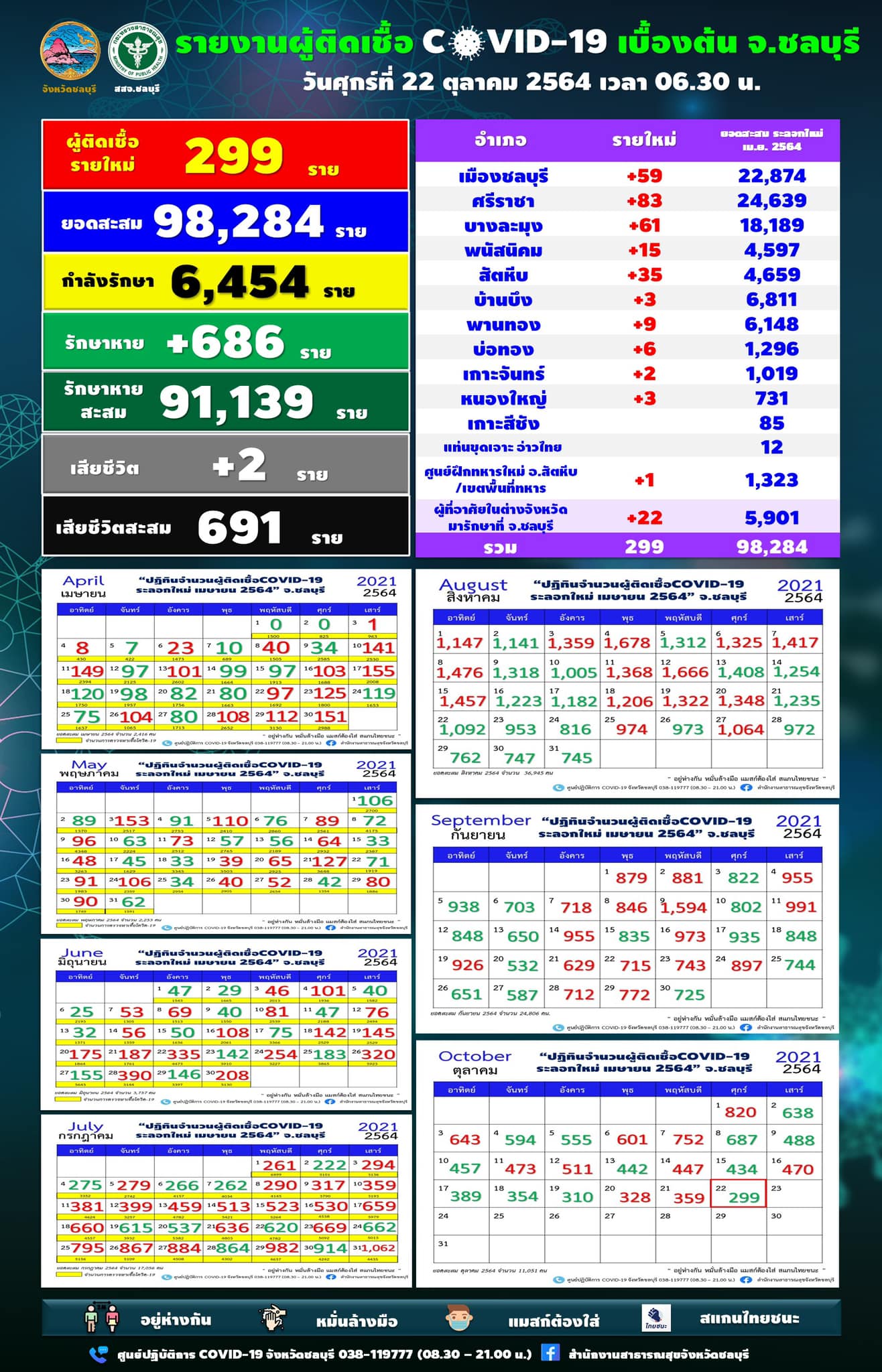