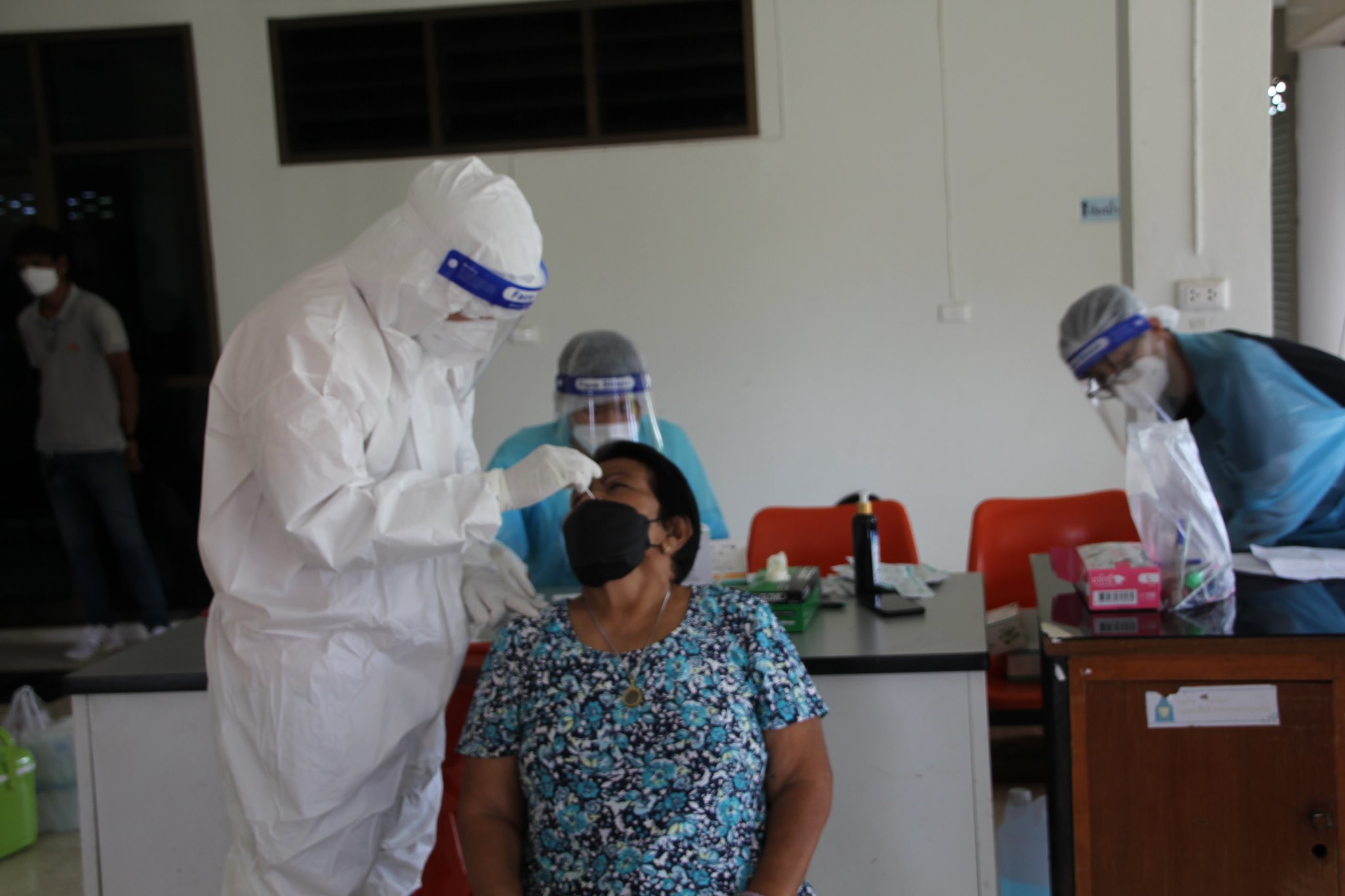 As for the five new deaths yesterday, all them were elders at the average age of 71. They were close contacts from previous confirmed cases in families according to the Chonburi Department of Public Health. Most of them had chronic health problems. Four of them were vaccinated. 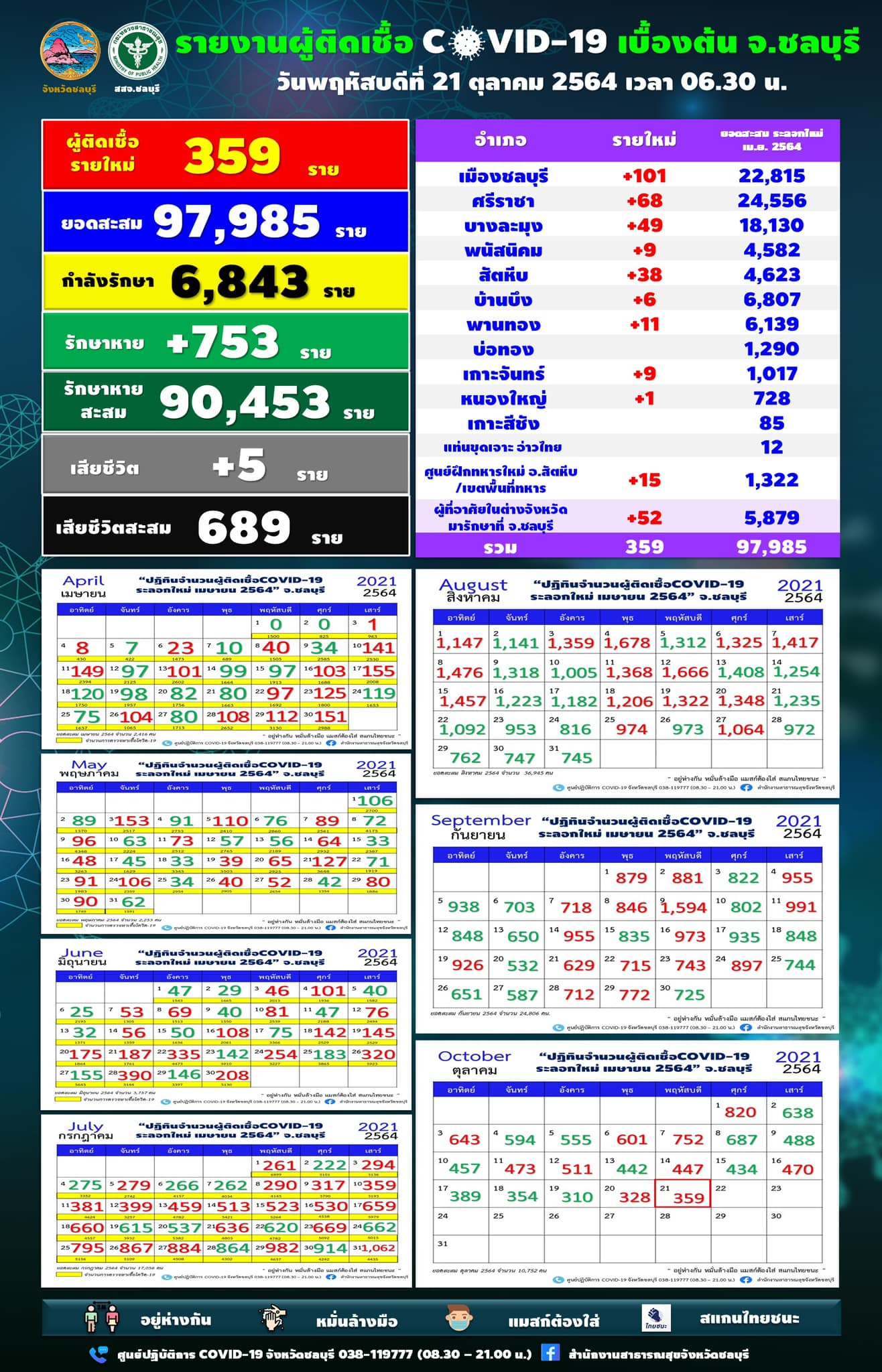