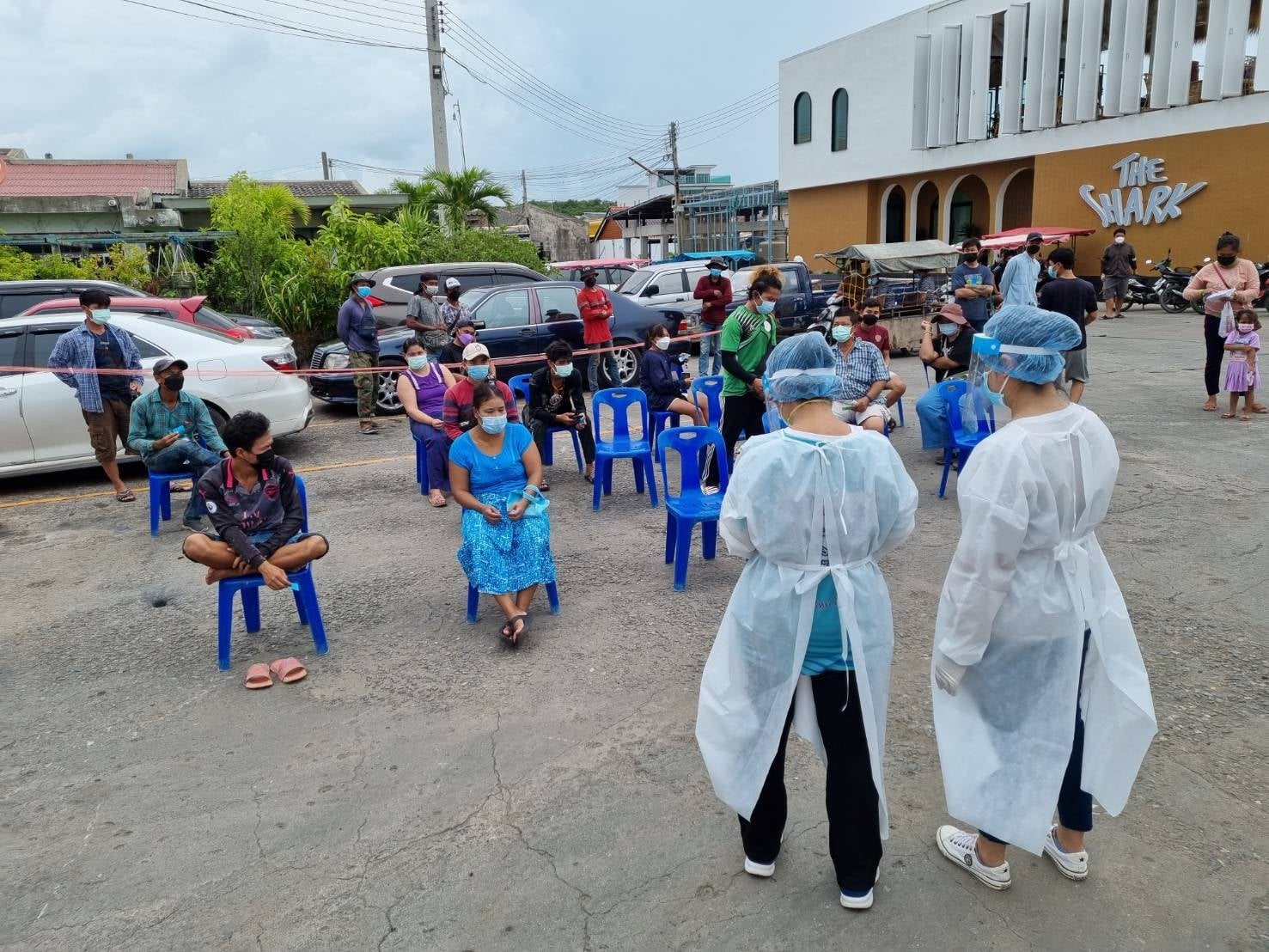 Additionally, 588 people were also released and recovered yesterday in Chonburi. 83,622 people in total have now been released from medical care and recovered in Chonburi since this current wave of Covid-19 began.

The New deaths yesterday were two women aged 76 and 84 who had contracted Covid-19 from previous cases in families. The Chonburi Public Health Office said they were at-risk due to their age.