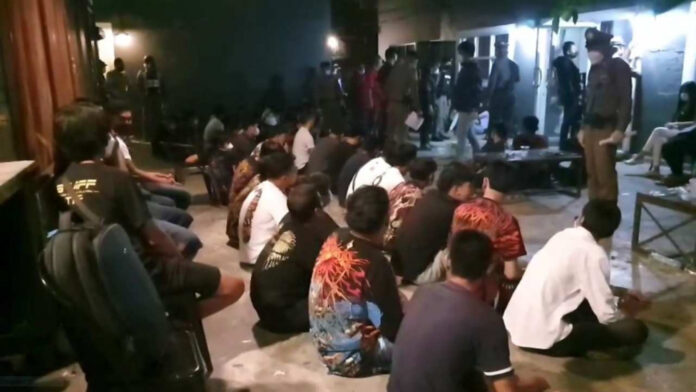 A group of 220 teenagers were arrested at a famous local entertainment venue in the Nong Khae district of Saraburi province yesterday, October 11th, for reportedly gathering, breaking Covid-19 rules in effect, and taking illegal drugs.

A Nong Khae Police Suppression team, under the command of the Saraburi Provincial Police, arrived at the entertainment venue that was previously ordered closed by the authorities in the Huai Sai Subdistrict after being alerted by an anonymous concerned citizen afraid about the spread of Covid-19 that there was a large group of teenagers mingling for drugs and alcohol with loud music playing. 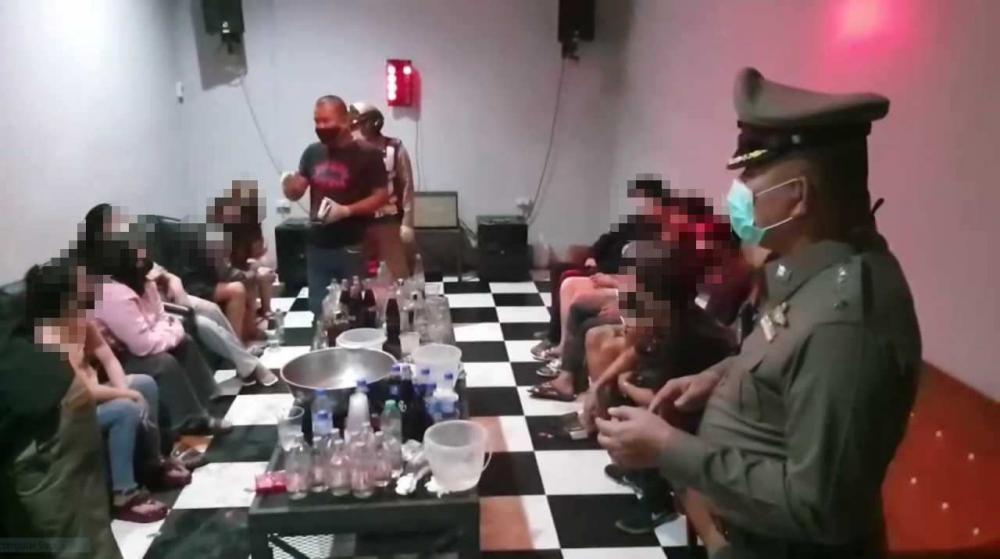 Upon inspection, young men and women were discovered dancing along with the music and taking drugs without socially distancing or wearing masks under current Covid-19 rules in Saraburi and Thailand. Nong Khae police stated that many patrons hurriedly attempted to throw away drug packages and tried to escape the scene as soon as they saw the police.

About 220 people, mostly teenagers, were captured and taken to Nong Khae Police Station for an initial background check while a number of e-cigarettes and several types of narcotics drugs were confiscated, including Ketamine and crystal methamphetamine. 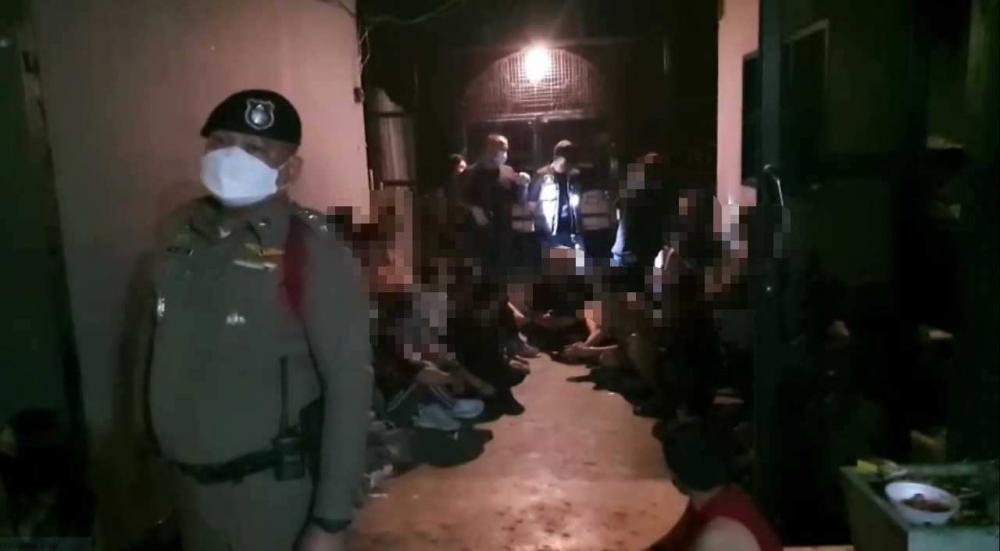 Prosecution took place individually with charges related to illegal possession of the narcotic type II (Ketamine) and the charge of illegally using or importing electronic cigarettes. All of them would also go through drug testing while being detained at the police station. Nong Khae police also stated that those arrested would be subject to charges under the Emergency Decree for violating Covid-19 rules such as gathering, mingling, socializing, etc. with alcohol and at entertainment venues. It was not immediately known if the 220 people arrested would also be subject to Covid-19 testing.

Local media also reported that this entertainment venue was ordered closed for five years by the National Council for Peace and Order (NCPO) in late 2018. The place was also raided in January 2020 for a similar crime of illegal gathering and engaging in activities that were at risk of the spread of Covid-19 Coronavirus.

Under current Covid-19 rules, entertainment venues like bars and nightclubs are closed nationwide in Thailand and have been for about six months, adding potential further charges to both the participants and venue operators.