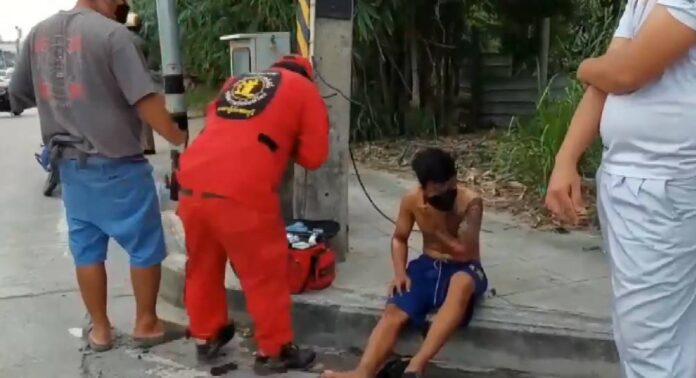 One Myanmar national was killed and another one was injured after crashing their motorcycle into a six-wheeler truck in Mueang Chonburi district while heading home on Friday, October 1st.

Officials arrived at the scene around 3:20 P.M. on Friday after being alerted of the fatal accident at the Chonburi-Ban Bueng road in front of Soi Setthakit-Nongree 16 in the Nong Ri Subdistrict.

The body of a 24-year-old motorcycle passenger named Cha Cha-Ong was found dead on the road while driver Sethu Cha-Ong, 22, was slightly injured with only minor abrasions. A gray/black motorcycle was spotted nearby with scratches while the white six-wheeler truck was parked 200 meters away. 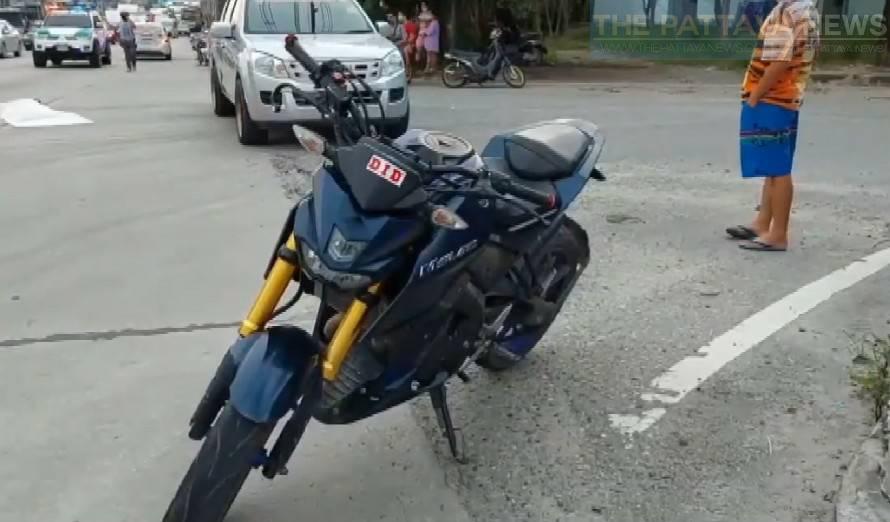 Sethu, who could not speak Thai, told an interpreter that both of them were riding home on the same motorbike with Sethu driving after having a Covid-19 test for work. They were about to overtake the truck on the left lane but instead lost balance due to high speed before bumping into the side of the six-wheeler truck and falling.

Truck driver Tossaphon Muangkot, 25, told the police that he was driving at a normal speed when the motorcycle driver, Sethu, began accelerating but failed to overtake him and lost control. The motorbike immediately fell down and slipped under the truck’s wheels before Tossaphon could manage to break.

Tossaphon was taken to the police station for further questioning while the police officials would inspect more surveillance cameras nearby for more evidence before making any formal legal proceedings. 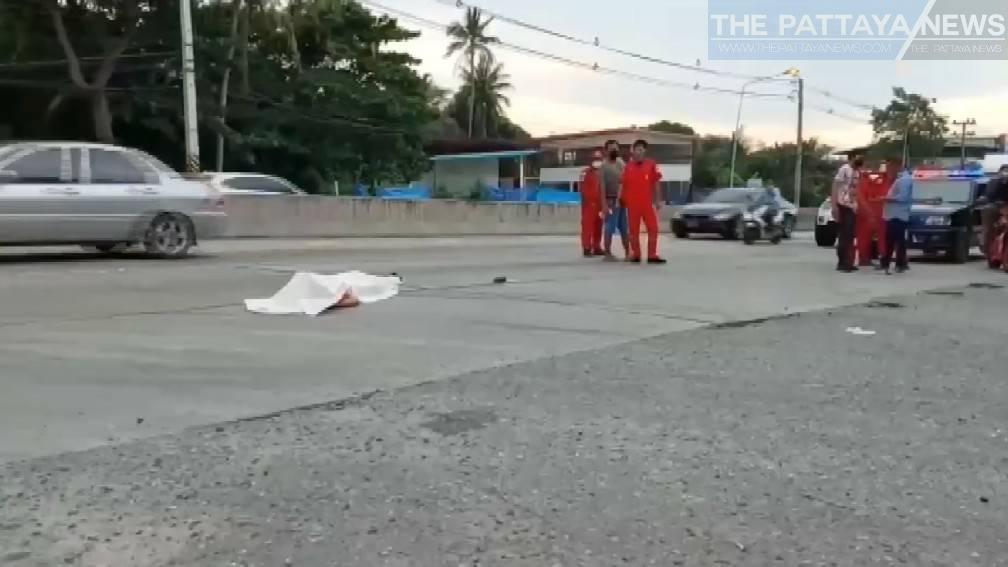