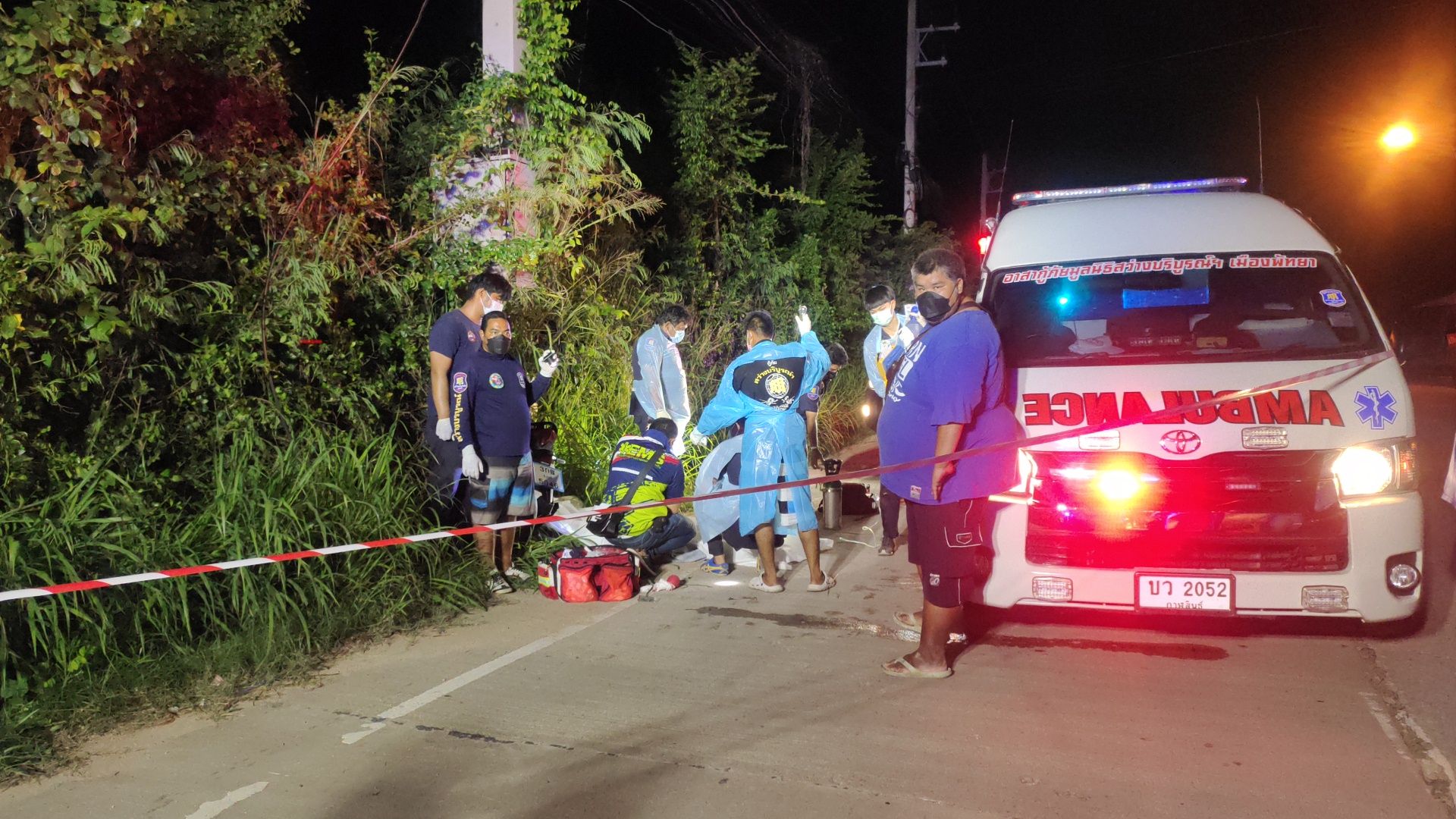 A young female driver has been pronounced dead at the scene after she crashed her motorbike into a power pole in the Pattaya area Monday night (September 13th).

The Nongyai Police was notified of the accident at 10:46 P.M. in Soi Chaiyapruek 1 in Huayyai.

Emergency responders and The Pattaya News arrived at the scene to find Ms. Suchada Cherpue, 26, from Chiang Rai.

She was later pronounced dead at the scene. Her damaged motorbike was found nearby. She had not been wearing a protective motorbike helmet. Her elder sister, who later arrived at the scene after being called by first responders, emotionally told police that Suchada had been with her at her home before departing to go home where she lived with her boyfriend.

Mr. Pramote Dunhasura, 29, a security guard near the accident, told Pattaya News reporters, “I was at a security box at a housing estate nearby. I heard the sound of crashing before rushing to the scene and calling the police for assistance.”

Banglamung police are checking CCTV footage nearby to find the exact cause of the accident. 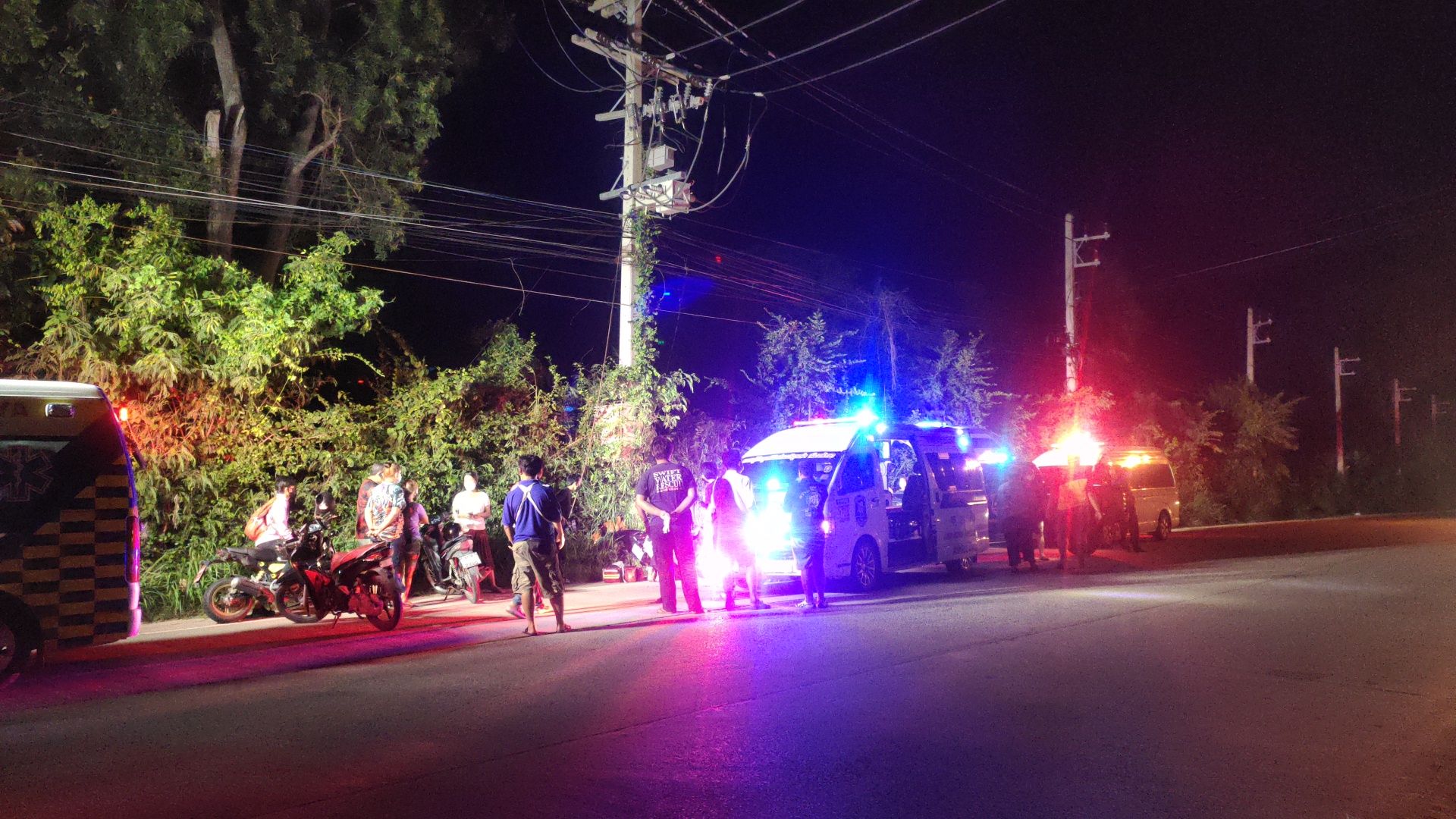