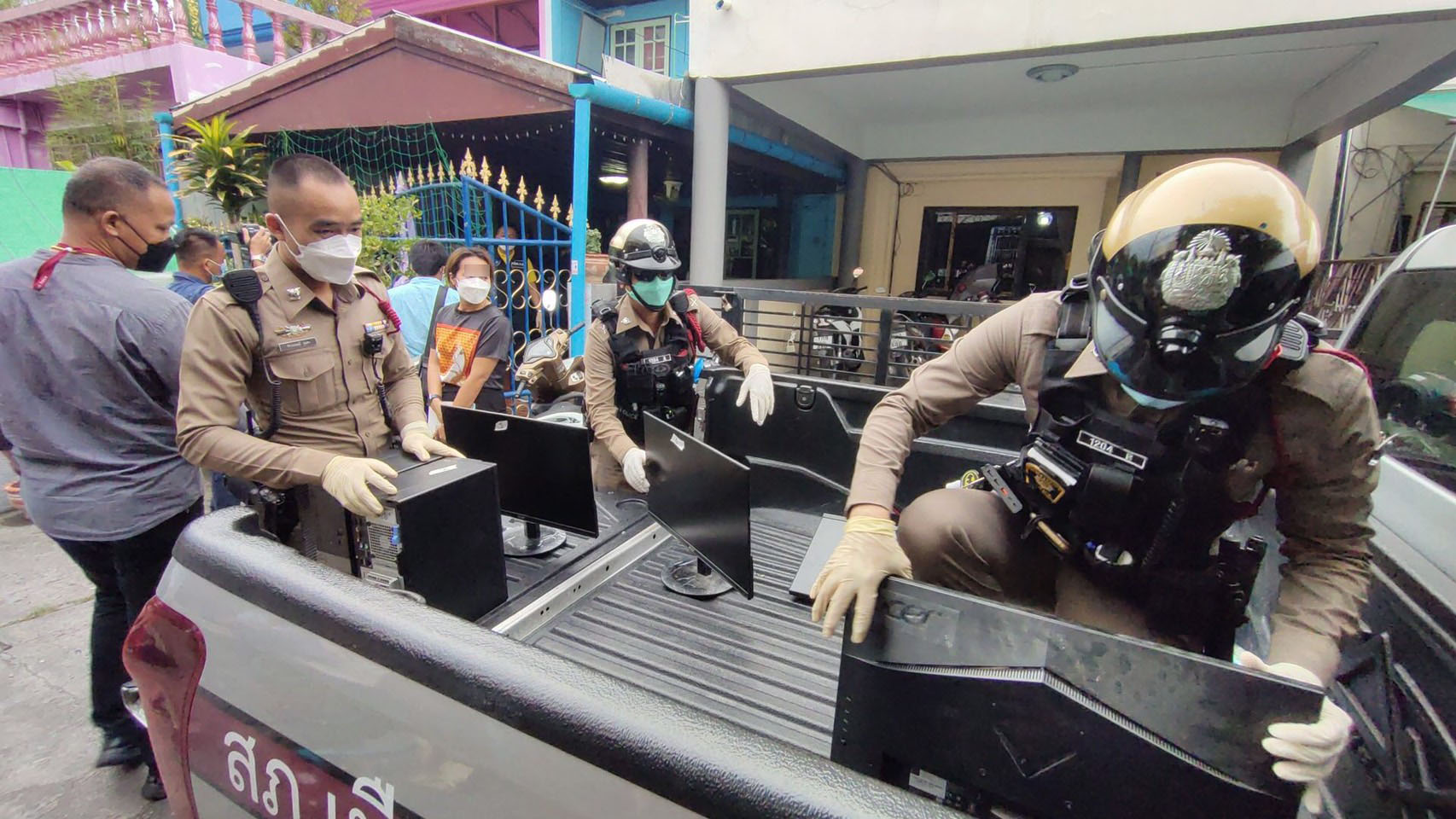 A team from the Region 2 Police and the Pattaya City Police raided a house in Soi Arunothai, Nongprue yesterday afternoon (August 31st).

A video version of this story can be seen here:

The raid came after police were notified by a “concerned citizen” that the house was being operated as a gambling den.

Colonel Sutthisak Wantee, the head of the Region 2 Police Cyber Taskforce, told The Pattaya News reporters, “This online gambling den had operated for about three months. The gambling den connects with a larger gambling den network in the Kingdom and we are continuing our investigation to track them down.”

Supawadee reportedly told Pattaya police, “We had about three to five gamblers each day at the house. When they win they receive about 8,000 baht to 10,000 baht. We found customers by advertising through social media and over the internet.” 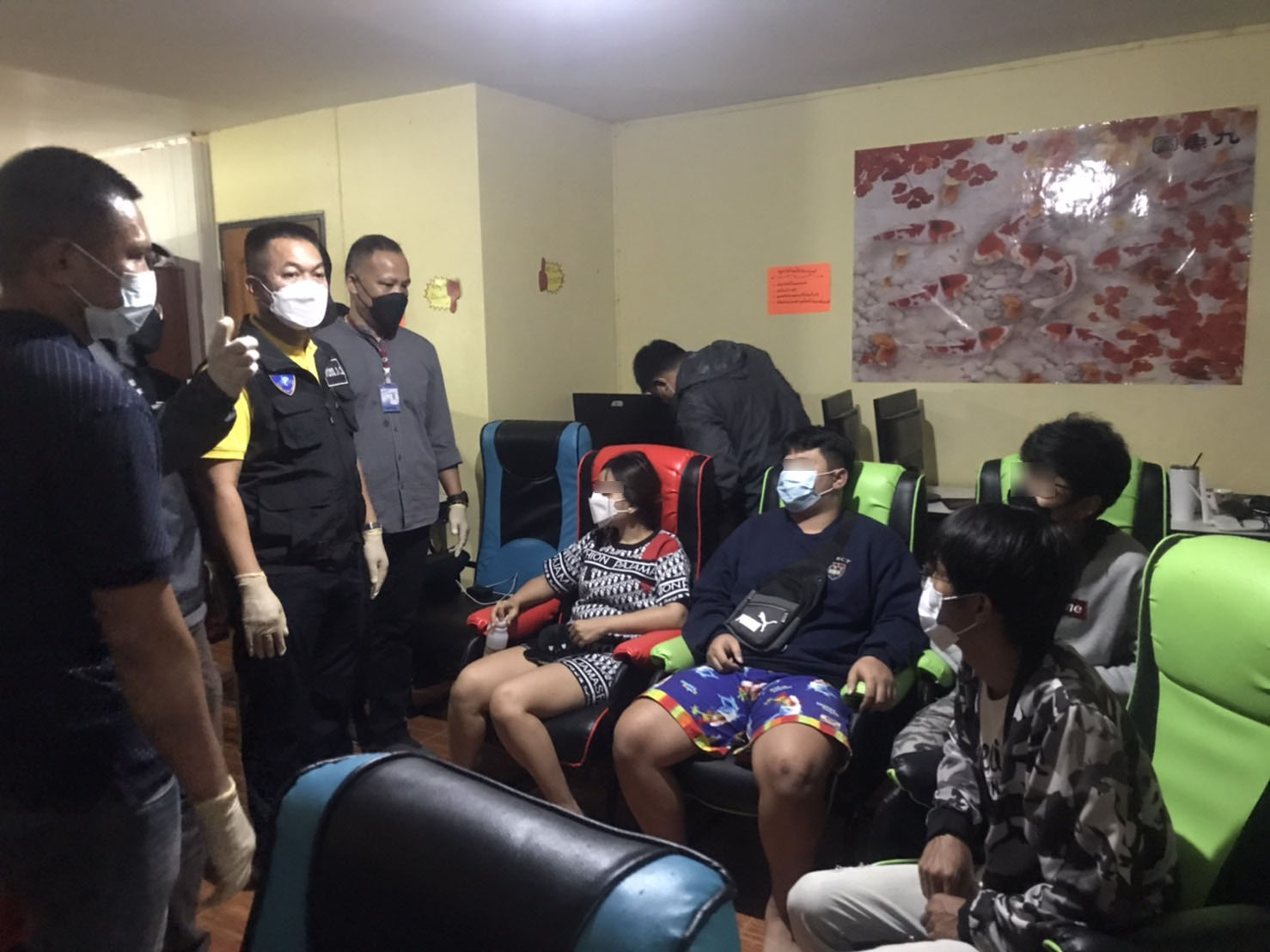