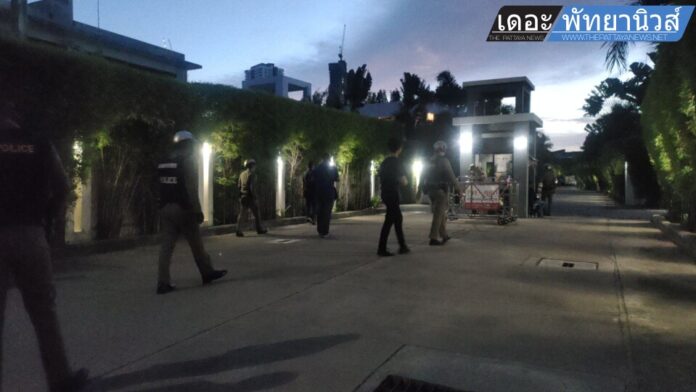 A British national was arrested last night, according to Pattaya Police, after what was described as a several-hour standoff with the suspect following him allegedly firing a gun several times into the air at his luxury home in Pattaya.

The incident took place around 7:00 P.M. last night, July 2nd, 2021, at a luxury home in the Palm Oasis Village located near Soi Thepprasit 9 in the greater Pattaya area. The incident was first responded to by Pol. Col. Thanawut Chongjira from the Pattaya Police but attracted over fifty police in total as the suspect was, according to police, not cooperative.

According to Ms. Thanasiri Duangkwan, 36, and Ms. Pornthip Sophonthawinpong, 38, both housekeepers at the luxury home, the suspect had fired several gunshots into the air, alarming both neighbors and residents and staff of the home.

According to Pol. Col. Thanawut Chongjira, the suspect is Mr. Alexander Michael Gerasimidis, 44, a British national. The suspect reportedly fired at least four shots from a firearm into the air and then sealed himself in his home after police arrived, leading to over fifty Pattaya Police and special forces teams to eventually arrive to respond to the situation.

According to the housekeepers, the incident was sparked by a dispute with a woman, who was not named. The woman had allegedly caused damage to one of Mr. Gerasimidis’ vehicles, causing a verbal dispute and then the firing of several gunshots into the air. This sparked a call to Pattaya police, although it is unclear who called. The housekeepers also stated that the suspect was allegedly intoxicated. 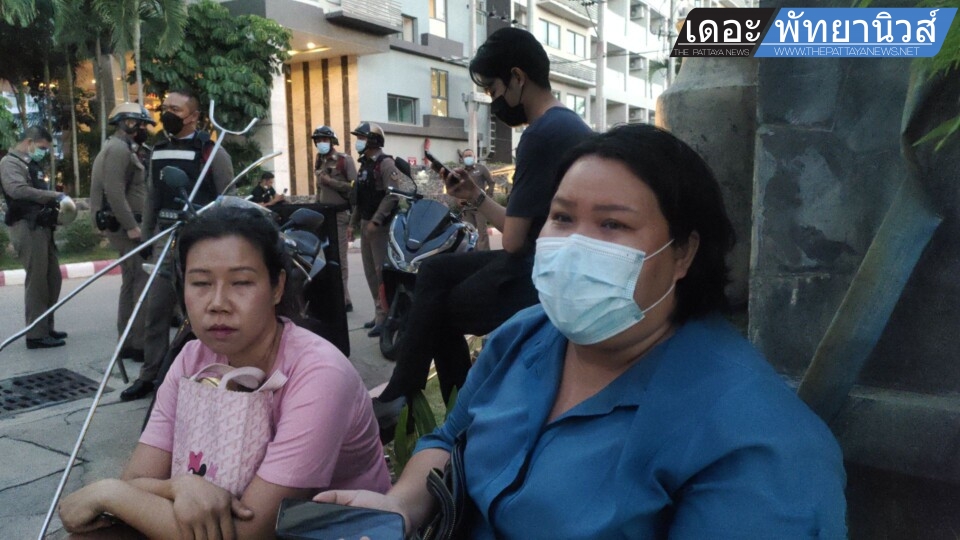 Pol. Col. Thanawut Chongjira stated that it took over two hours to apprehend the suspect who initially was described as “uncooperative.” The suspect did, however, eventually surrender himself and remains in police custody as of press time this evening. It is unclear if Mr. Gerasimidis has admitted to any of the allegations or if he has secured a lawyer at this time.

Pattaya police are still exploring possible legal charges at this time, according to a statement made to The Pattaya News by Pol. Col. Thanawut Chongjira.

TPN media will provide further updates to this incident if and when they are provided by Pattaya police. 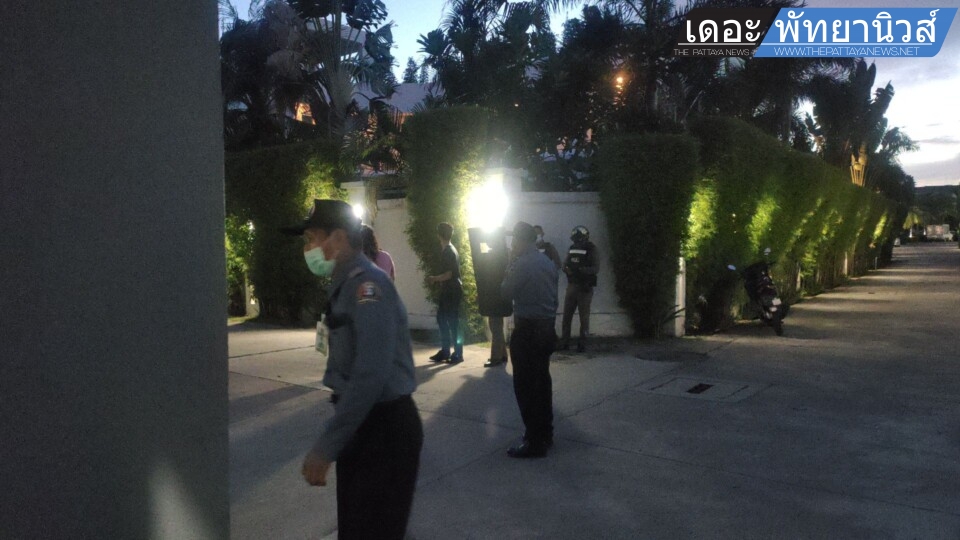