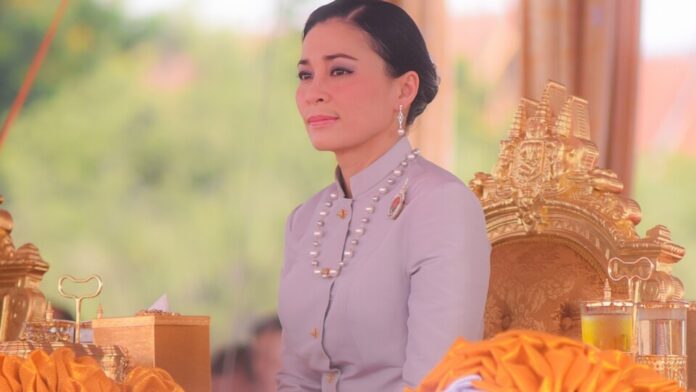 Thailand celebrates Her Majesty Queen Suthida Bajrasudhabimalalakshana’s royal birthday on June 3rd, which has also been designated a national holiday.

Her Majesty was born on June 3rd, 1978, in the Hat Yai district of Thailand. Today is her 43rd birthday. Her Majesty was granted the royal title of the Queen by His Majesty the King on May 1st, 2019 before a ceremony was held for the royal investiture of Her Majesty Queen Suthida Bajrasudhabimalalakshana on May 4th of the same year.

As a National Holiday, Government offices, including Immigration, and main bank branches across the country will be closed and other business disruptions are also possible. Portrait and symbol flags of Her Majesty the Queen have been decorated at homes, public buildings, and private businesses nationwide.

The TPN/Pattaya News team wishes Her Majesty a very happy, rewarding, and joyful day on this special occasion and to many, many more. 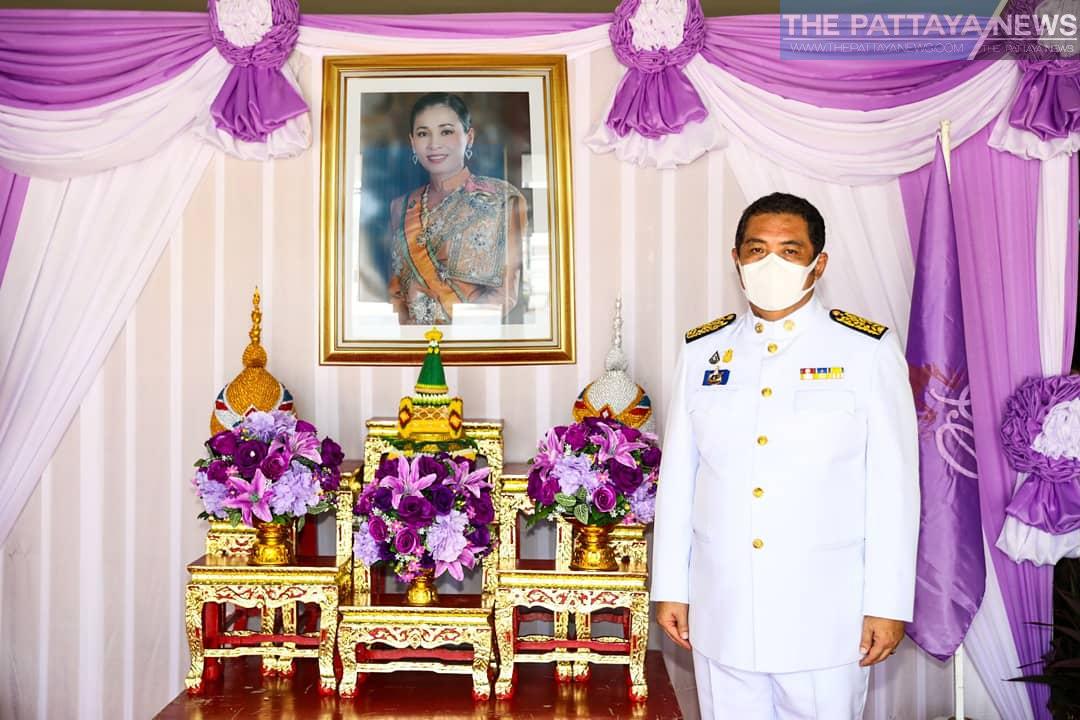