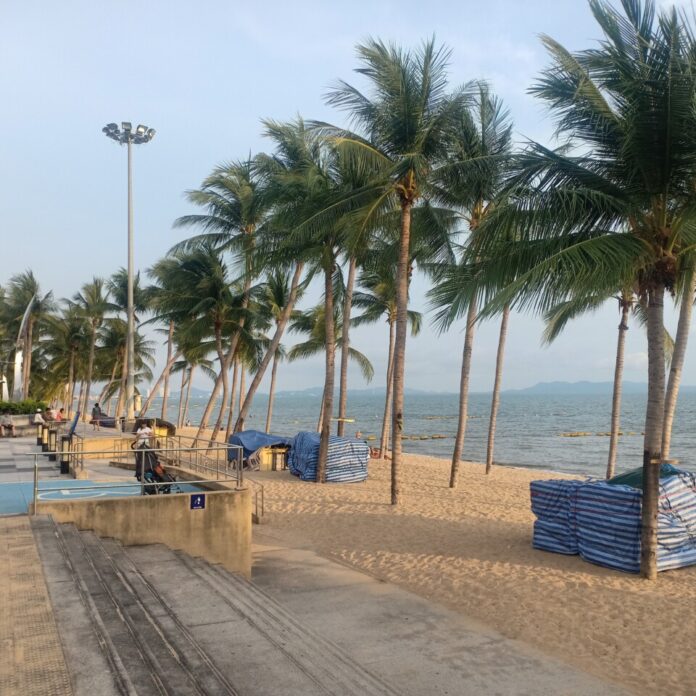 The Chonburi Department of Public Health announced 63 new and confirmed cases of Covid-19 this morning (May 10th), a major drop from yesterday with one new death.

Additionally, 1,845 people in total have now been released from medical care and fully recovered since this current wave began. 78 people were released yesterday. Yesterday’s 63 cases is the fewest number of cases since April 9th, 2021.

Today, a total of 485 contacts were searched and 660 more proactive (pending results).

In the last day, a total of 485 close contacts were tested from contact tracing, and 660 people were tested in proactive testing when medical staff goes out into the community.

All are pending results. There were no recorded Royal mobile testing results over the past day and although case numbers are lower The Pattaya News notes the number of tests performed is also lower than the average of 2,000 a day over the past several weeks.

Details on the new fatality were not given. Chonburi Public Health Department officials stated that almost all of the new cases are being driven by private gatherings, primarily small ones with 2-3 people outside of the household having drinks or food together. They continue to urge people to not participate in any activities with anyone outside of their own household at this time and continue to work from home if possible and avoid public places.