A female suspect who allegedly stabbed her husband to death with a butcher’s knife in Banglamung is now in custody at a hospital in Chonburi.

The Banglamung Police was notified of the incident after midnight yesterday (May 4th) at a house in a private housing estate in Banglamung.

Police, emergency responders and The Pattaya News arrived at the house to find the unclothed body of Mr. Burin ‘Geng’ Bamrungphon, 23, inside a bathroom. 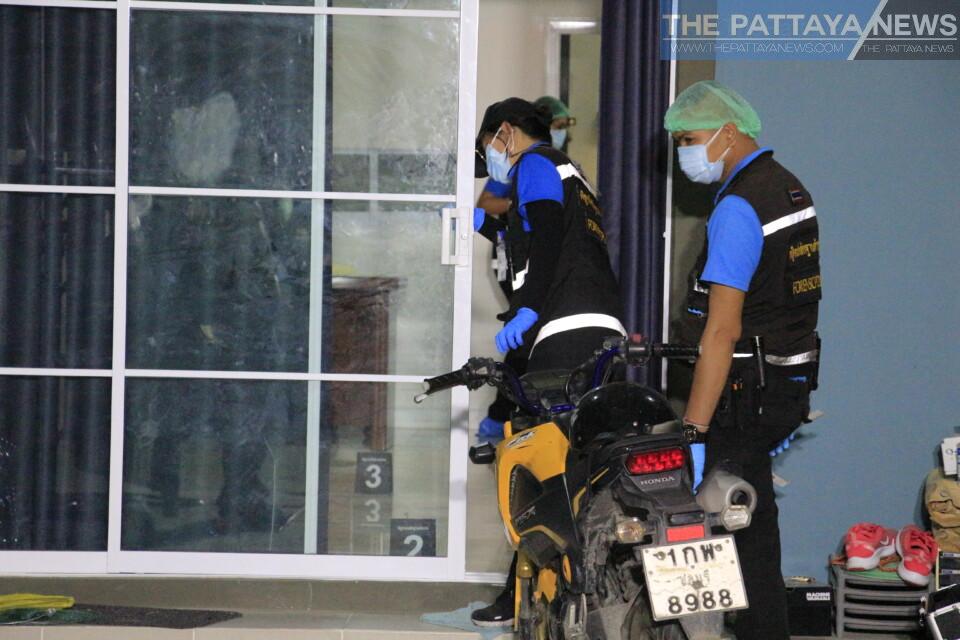 Slash and stab wounds were found on his face, neck and chest. The bathroom was covered in the victim’s blood, according to those familiar with the scene of the crime.

The suspect, who is Mr. Burin’s wife, Ms. Aranya ‘Bow’ Sermsap, 24, reportedly told her father that she killed her husband after the crime, leading to her arrest yesterday afternoon.

Banglamung Police said the couple had been together for three years. They have a one-and-a-half-year-old son and a three-month-old daughter. The children are currently staying with relatives, according to police.

After police questioned witnesses and her relatives they believed that the suspect might be jealous of her husband and suspected he was cheating on her, although had not gathered significant evidence showing that was the case yet and were continuing to investigate this particular angle for the motive.

The suspect is now in custody and under police guard, at a local hospital as she had sustained injuries during the attack on her husband. Police are continuing their investigation for further legal action. The suspect was not allowed to speak to the press and did not release a statement to the media. It is unknown if she has a lawyer at this time. 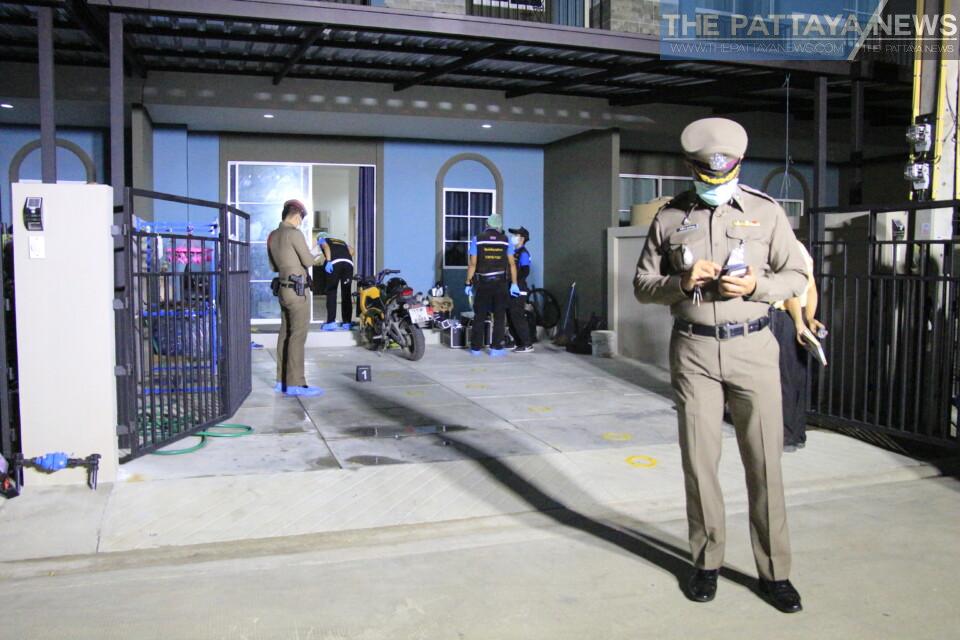