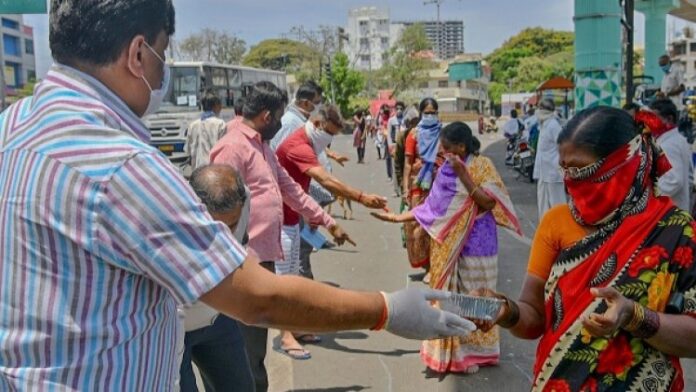 The Center for Covid-19 Situation Administration (CCSA) announced the delay of incoming visitors from India, Pakistan, and Bangladesh to the Kingdom to potentially prevent the new Covid-19 variant recently found in India.

The CCSA further denied to the public yesterday, April 25th, following an alleged rumor that Thailand has accepted a group of Indian people who escaped the Covid-19 spread from their country in a chartered flight. We posted about a separate group of Royal Thai Force members from Thailand based in India who were allowed entry, this was stated to be allowed as they are Thai nationals.

They reasoned that the government had strictly operated along with travel policies to prevent the spread of the Covid-19 disease through all channels. They also delayed the application for a permit to enter the country (COE – Certificate of Entry) from any foreigners who were traveling from India from May first. Thailand would only accept previously registered Thai people who were wishing to return home in the meantime, according to their statement.

Regarding the case of the seven infected Indian nationals who were being admitted to the hospital, they were reportedly traveling to Thailand by an India Airlines commercial flight on April 17th under the requirements of 11 groups of visitors such as investors, businessmen, foreigners with a work permit and/or come to take medical care (non-COVID-19 disease), etc.

The CCSA concluded that the Thai Government is intensely working to delay the Covid-19 epidemic in Thailand, including immigration procedures, state quarantine, virus detection procedures, and other health procedures. They also performed their best to prevent the new Covid-19 strains that have currently spread in India and insisted that the government does not provide any privilege to anyone.