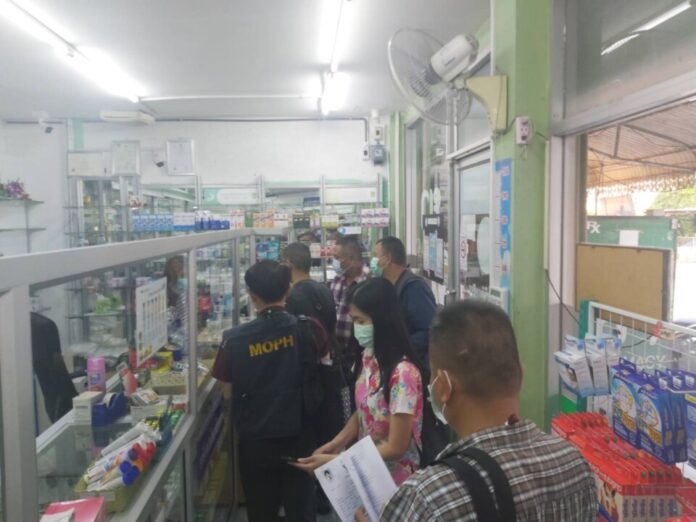 A pharmacy in Banglamung has been raided by the Nongprue Police earlier this week after being accused of selling illegal cough syrup to drug users who use the syrup for making local cocktail mixtures of illegal drugs. 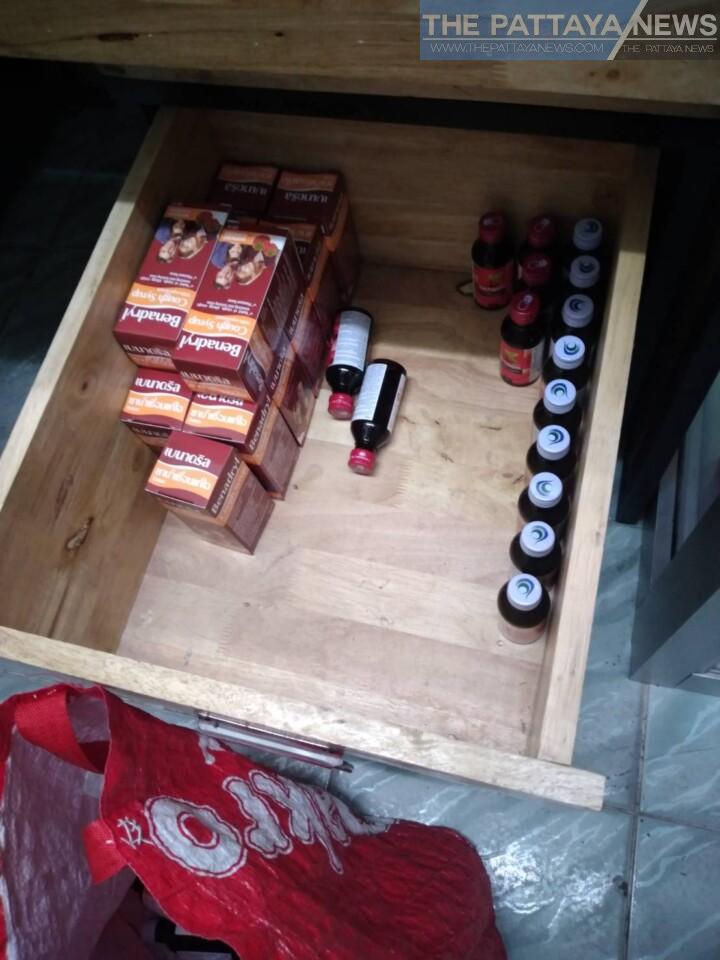 The arrest follows many complaints from concerned citizens to Nongprue Police that this pharmacy is selling cough syrup without a prescription, which is illegal in Thailand. Cough medicine that is legal over-the-counter in many countries requires prescriptions in the Kingdom of Thailand.

Cough syrup is one of four ingredients that, according to Nongprue Police, is being used among local teenagers to make a cocktail drug known locally as 4X100 (‘See Koon Roi’), according to Pattaya Police.

Chitikan is facing charges with not providing a licensed pharmacist for the pharmacy, not providing a proper prescription, and illegally selling medication. She did not release a statement to The Pattaya News and it is unknown if she has a lawyer at this time. 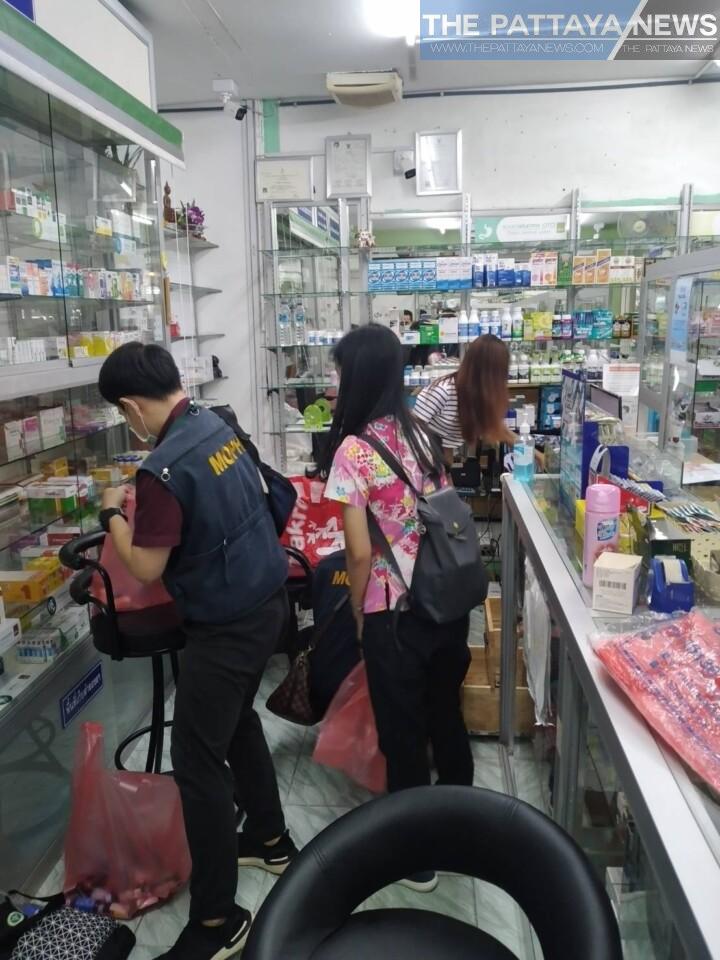